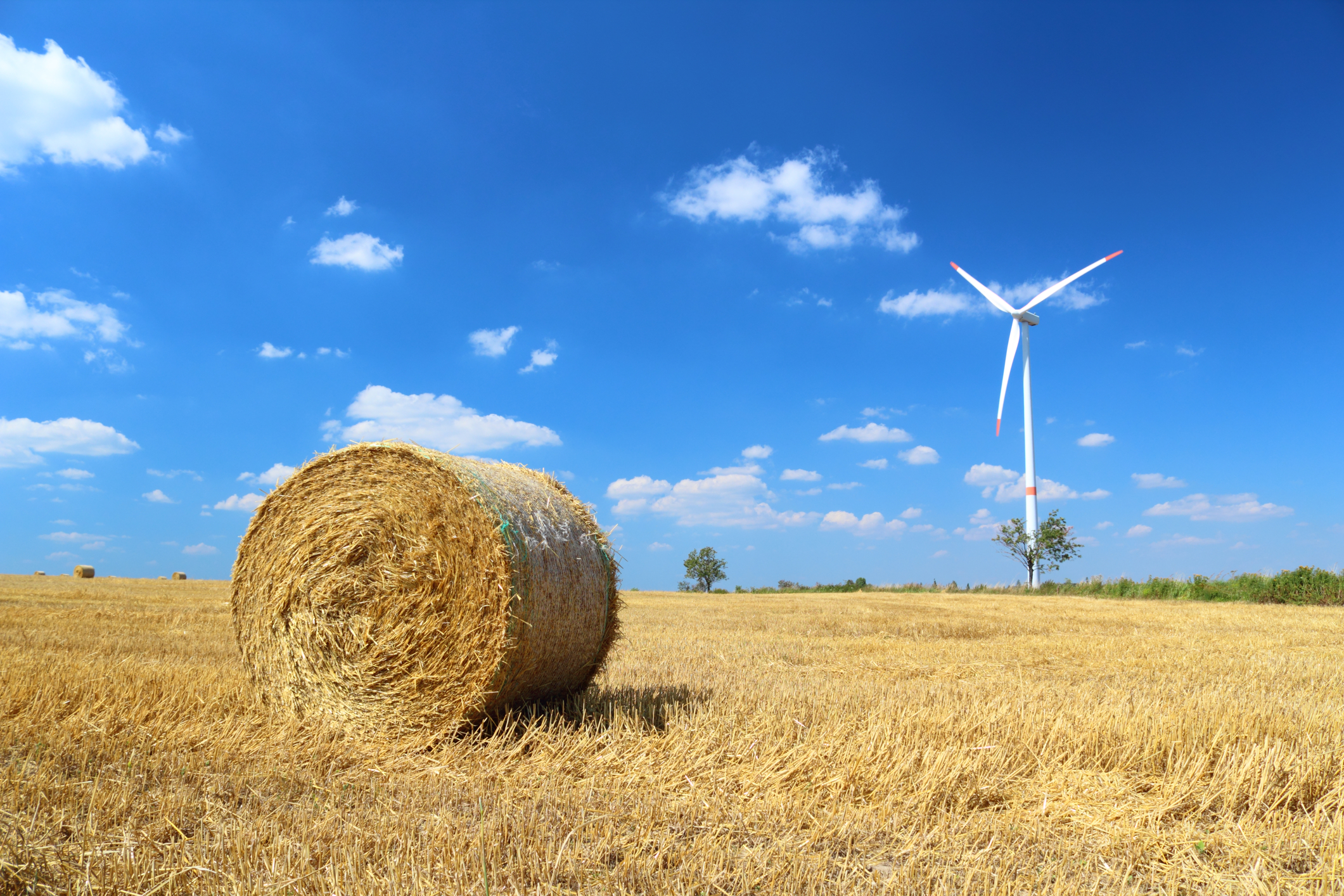 The United States marked an energy milestone last month, but it passed like so much dust in the wind.

On March 29, wind turbines produced more energy across the country than nuclear or coal-fired generation plants, according to readings from the U.S. Energy Information Administration’s Hourly Electric Grid Monitor. While natural gas is the largest source of generating capacity – by a lot – wind is the nation’s third-largest source of electricity, just behind coal.

The growth of renewable energy – including wind – is good news for Florida While wind is not part of the energy mix in the state, Florida is home to several manufacturing facilities serving the wind industry market. As new technologies for renewables advance, the supply chain needs for machinery could be the economic wind beneath the state’s wings.

Furthermore, renewable energy use is on the rise in Florida, accounting for 13% of electricity generated. A report from the Florida Department of Agriculture and Consumer Services’ Office of Energy predicts that number will grow to nearly 23% over the next 10 years.

Florida has already seen a boom in solar power, with the Sunshine State rising to fourth in the nation in total solar power generating capacity behind California, Texas and North Carolina.

And this boom, given the increase in northerners making their way to the Sunshine State, is coming just at the right time, according to the Office of Energy report.

“The energy demands that inherently result from a rapidly increasing population necessitates that Florida’s energy needs be addressed as a top priority by state leaders and lawmakers,” the report said.

The impact of renewable energy can extend beyond power generation and manufacturing, with Florida’s colleges and universities adding brainpower to the equation.

And even though the Sunshine State is not a prime candidate for extensive wind farms now, that may soon change.

A 2020 study from the FAMU-FSU College of Engineering found that advances in wind turbine technology could mean wind power will become an energy source for the state.

The schools formed an interdisciplinary team of researchers to study the wind characteristics in nine places across the state as a step in making wind turbines a viable part of power generation. New turbine technologies combined with taller towers and larger rotors could increase the production of wind energy systems across the region.

Given the pace of technological advancement already underway and the recognition by public and private entities that new sources of energy are necessary to fuel Florida’s  population growth, it is not too far-fetched to imagine wind power providing a share of the electrical load.

In that event, the answer to Florida’s ongoing energy needs just might be blowin’ in the wind.