A New Sheriff is Headed to Cryptotown 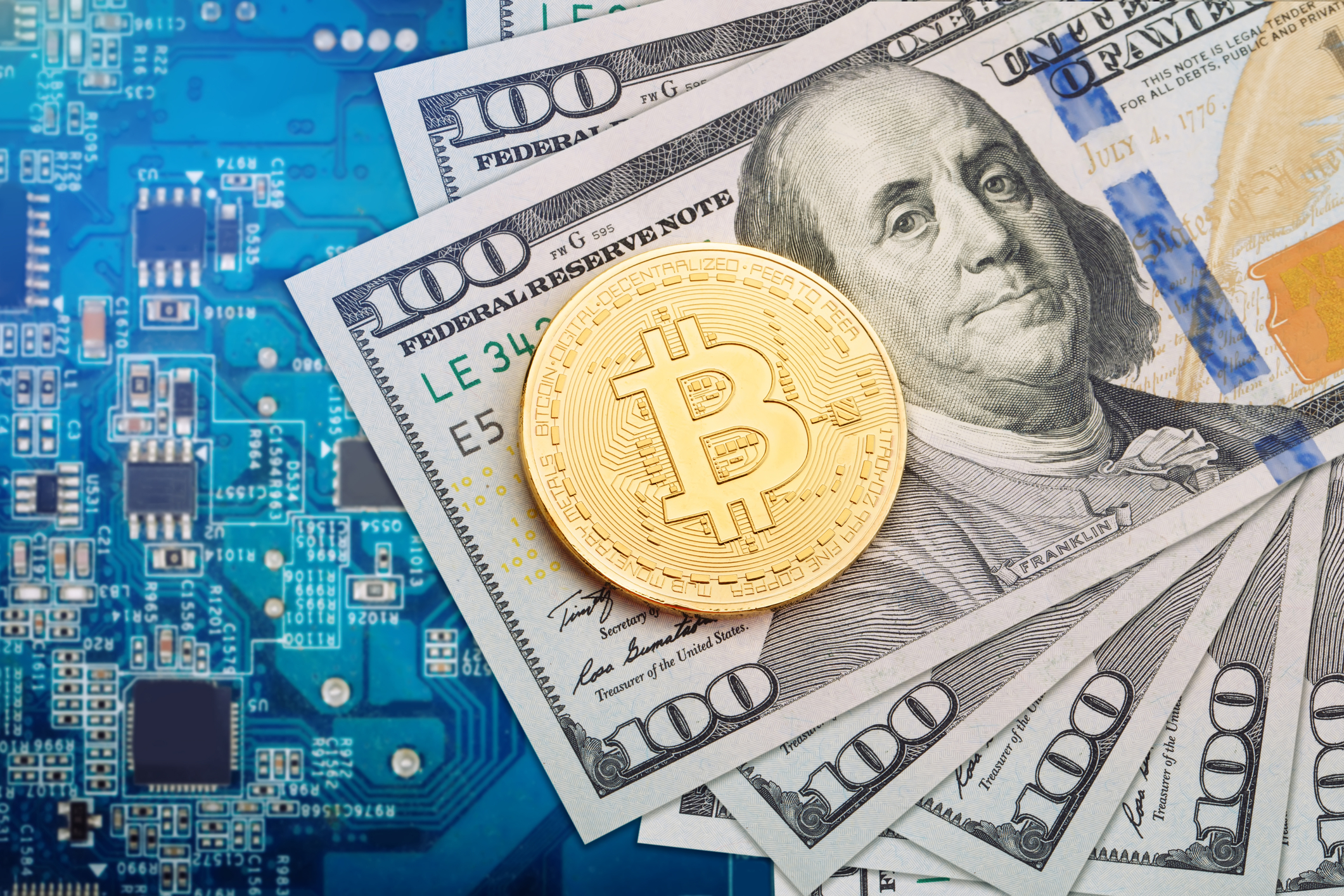 If you’re a free-wheeling crypto cowboy, enthralled by the potential monetary rewards and the wild west nature of a relatively unregulated market, you better sit down.

After months of dipping his toes in the roiled waters of digital assets, Uncle Sam is ready to dive in headfirst with a regulatory agenda. And there is nothing subtle about it.

In a release from the White House in September, the Biden Administration outlined its plans to include cryptocurrency in an oversight regime like those already in place for the banking industry and equities markets.

The release acknowledges the growing popularity of digital assets and the potential cryptocurrencies have to strengthen America’s standing in the financial world. But it also warns of the risks inherent in an unregulated market, citing the crash of the digital currency TerraUSD and subsequent wave of insolvencies that followed, wiping out more than $600 billion in assets.

The cryptocurrency framework outlined in the release promised to “articulate a clear framework for responsible digital asset development and pave the way for further action at home and abroad.”

Make no mistake about it, that “clear framework” is government-speak for regulation and enforcement, with a special focus on scammers and bad actors in the crypto world.

To protect consumers and digital asset investors, the framework directs a litany of federal agencies and regulators to get in the game, including the Securities and Exchange Commission and the Commodities Futures Trading Commission to “aggressively pursue investigations and enforcement actions against unlawful practices in the digital assets space.”

In addition, the Federal Trade Commission, the Consumer Financial Protection Bureau, the Treasury Department, the Office of Science and Technology Policy and the National Science Foundation have been given marching orders to step up investigation, enforcement and oversight of digital assets “consistent with their mandates.”

Some will argue that government oversight amounts to little more than interference in an evolving market and the potential regulatory burden will stifle innovation and expansion, killing off the promise of digital assets. That is the standard capitalist response to any whiff of government regulations, usually accompanied by a hand-wringing discourse on how the affected industry is better able to self-regulate and ultimately the free market will prevail.

While an interesting concept in theory and the subject of countless undergraduate papers in economics, the truth is like any financial innovation, the nuts and bolts of cryptocurrencies remain a mystery to most people. And with celebrities hawking the latest digital coin to hit the market and the media buzzing about digital assets as the wave of the future, too many uninformed consumers are tempted by the promise of “getting in on the ground floor” and turning a quick buck.

While regulations are likely to frustrate some – and won’t stop scammers and schemers from spinning their virtual webs – they are necessary step to see if crypto can emerge as a legitimate, global currency or become the hula-hoop of the financial system and another passing fad.