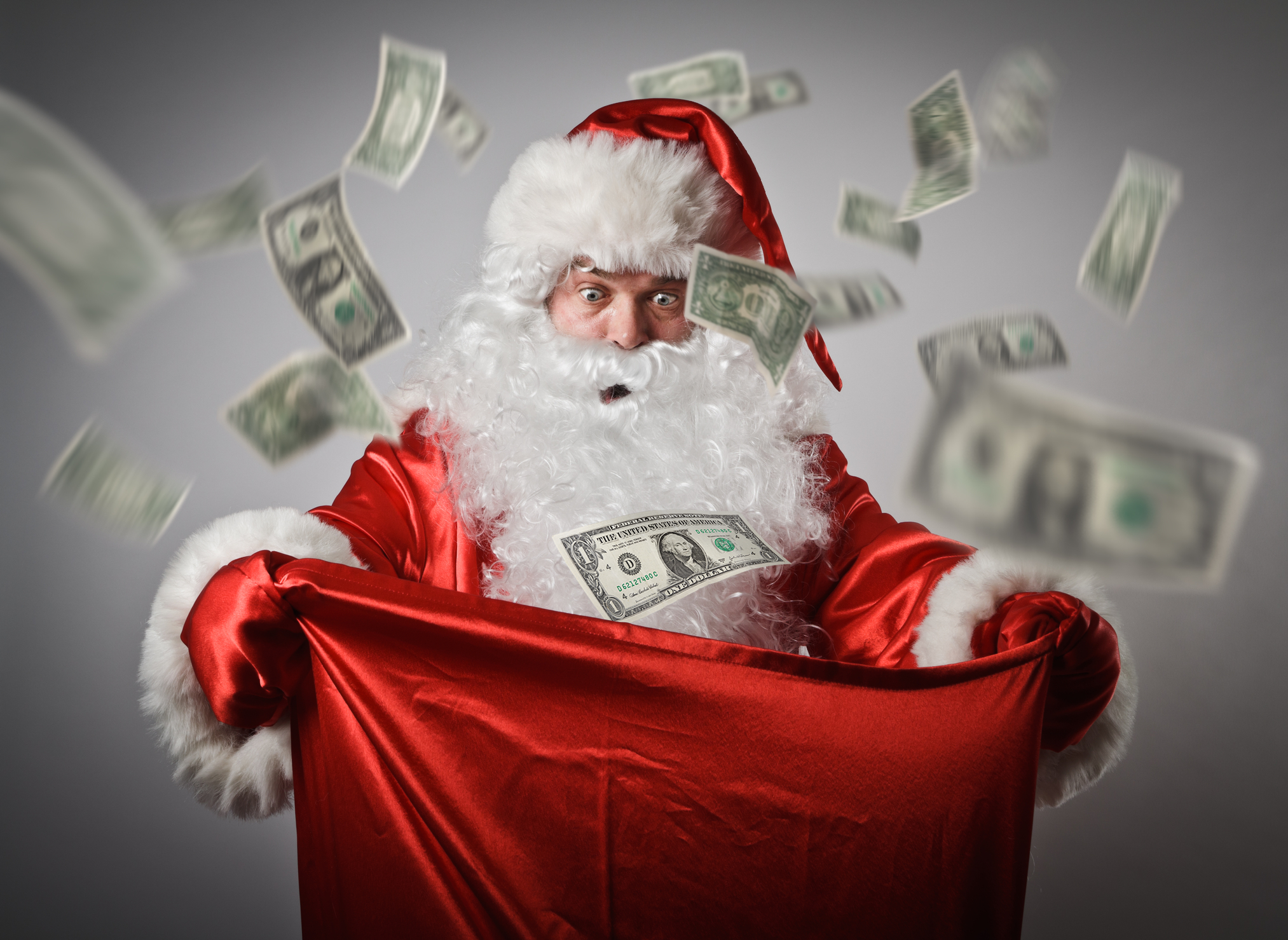 With apologies to Clement Clarke Moore:

‘Twas the week before Christmas and all through the nation,

Not a broker was stirring, no time for vacation;

The stocks were invested in companies with care,

In hopes that a Santa rally soon would be there.

Fed policymakers were nestled all snug in their beds,

While visions of rate hikes danced in their heads.

And Mom with the Journal and me with the Post,

Had just settled in to see who could learn most.

When out of the blue we were hit by inflation,

Away to my study I flew like a flash,

To see what was happening to all of my cash.

When what did my wondering eyes did afford,

But some thoughts on inflation from the Fed Reserve Board.

The speaker was thoughtful, as wise as an owl

Twas the Fed chair himself, the man named Jay Powell.

He spoke not in jargon, but with clear command,

And detailed steps the central bankers had planned.

He said that the bankers with economic agility,

Were working their best to restore some price stability.

As he continued his talk and pulled back the curtain,

He admitted the path for inflation was uncertain.

“Now supply chain, now productivity and all that malaise,

From wages and workers and investors these days.

He spoke of the yield curve and other such factors,

And told of the deeds of unscrupulous actors.

The pressure on prices, he said, may still spike,

But we can fix that with another big hike.

He was calm and serene and a right jolly Fed Chair,

And I smiled when I heard him and hadn’t a care.

Then he outlined the work of the Open Market Committee,

And said the short-term may not look so pretty.

When the meeting was over and votes had been cast,

He calmly looked up and took questions at last.

When the answers were done as far as can be,

We knew we must wait for the next GDP.

And I heard him exclaim, as he made this confession

Happy Christmas to all and there could still be recession.