Are central banks ready to jump on the crypto bandwagon? 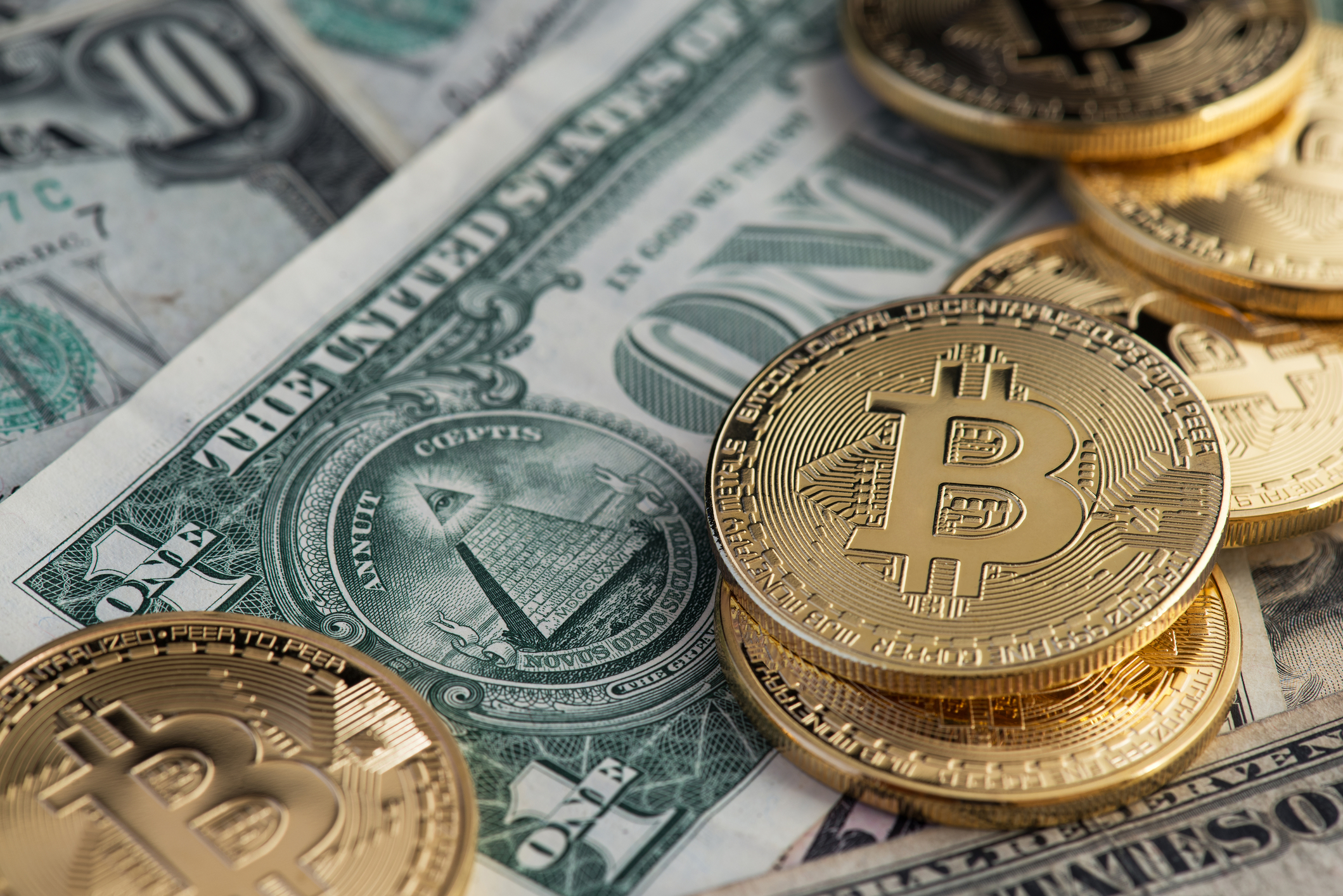 That paper currency in your wallet may be in line for an upgrade, and by that, I mean something a little more high-tech than recent redesigns and security add-ons.

With cryptocurrency attracting more attention from investors – not to mention Super Bowl advertisers – central banks and regulatory agencies are taking a closer look at the growing crypto ecosystem.

The next big thing in cryptocurrency could very well be an official American digital coin.

“The Federal Reserve has been thinking critically about whether there is a role for potential U.S. central bank digital currency in the digital payments landscape of the future,” said Fed Gov. Lael Brainard in a speech at the U.S. Monetary Policy Forum in February. “With technology driving profound change, it is important we prepare for the financial system of the future and not limit our thinking to the financial system of today.”

But like it or not, cryptocurrency is already part of today’s financial system. Digital currencies appeal to many because they operate without a central bank. But the exponential growth of crypto – there are currently more than 11,000 cryptocurrencies in existence – presents risks to the global financial system central banks cannot ignore, especially as more mainstream banks add digital currency to their portfolios.

“If financial institutions continue to become more involved in crypto-asset markets, this could affect their balance sheets and liquidity in unexpected ways,” according to a report on the risk of cryptocurrency by the Financial Stability Board. “As in the case of the U.S. subprime mortgage crisis, a small amount of known exposure does not necessarily mean a small amount of risk.”

Citing low levels of investor and consumer understanding of digital currencies as well as the use of cryptocurrency in money laundering and ransomware, the board, an international body that monitors and makes recommendations about the global financial system, concluded it is difficult to gauge the true risks of digital assets on the global financial system due to a lack of transparency on crypto markets.

That is where central bank digital assets come in.

By joining the digital currency system not just as a regulator, which is the inevitable result of any financial market evolution, but also as a digital central bank with its own currency, the Fed, along with other central banks, could provide the transparency and stability to expand cryptocurrency into the mainstream.

The only question that really remains is which celebrity Uncle Sam can get to pitch his crypto opportunity at next year’s Super Bowl?