Did you know atomic batteries could power your devices?

Take the time to protect your business from scammers

Bracing for the next recession 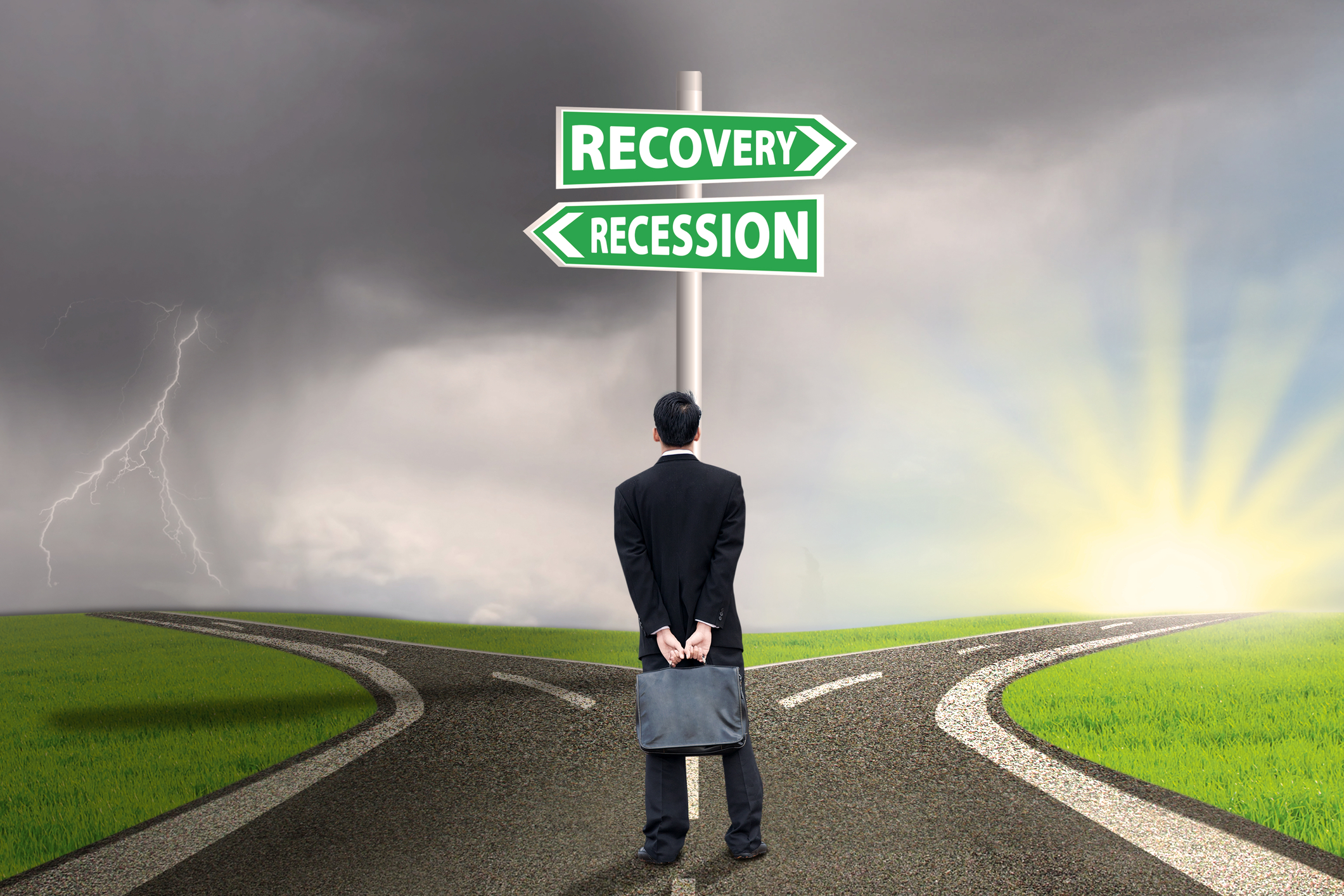 Talk of an impending recession is in the air and is a favorite topic of pundits and prognosticators looking to fill columns and cable news segments. With inflation running above 7% and consumer confidence falling, conditions are ripe for an economic downturn.

But what does it really mean when the economy is in recession?

Conventional wisdom says a recession occurs when the nation’s gross domestic product posts a decline in two consecutive quarters. But that is not quite accurate.

The National Bureau of Economic Research, the private agency that tracks the beginning and ending of recessions, actually looks at far more than just GDP numbers to make a determination of a recession, including production, employment, real income and other indicators.

By those measures, things are not as cut and dried.

While GDP is down and inflation is up, industrial production was up slightly in May and unemployment has been steadily falling for several months. Personal income was up in May as well, so it is a mixed bag of economic statistics.

But there is more to economic realities than just numbers. Monetary and fiscal issues are inherently psychological as well as statistical and it is easy to see a recession looming on the economic horizon. It is no surprise, then, that economics is known as the dismal science.

The wall of noise sounding the alarm of an impending recession makes it difficult to put the economy in perspective. But it is important to remember that economies run in cycles and expansion and growth are the norm.

There have been more than 50 recessionary periods in the U.S. economy, from the Panic of 1785 to the Covid recession of 2020. While that math averages out to a recession about every five years, not all recessions are the same.

Too often, economic realities are reduced to a few statistics – GDP, inflation, unemployment, etc. – that are not truly accurate representations of what is really going on. There are a lot of moving parts to a national economy and the impact of up-and-down cycles affects different people and different regions in a variety of ways.

In focusing too much on whether or not a recession is likely to occur, we lose sight of the bigger picture. Too often consumers assume a recession means everything is going badly and hard times are on the way. However, that is not always the case.

Economies are an abstraction, a convenient shorthand for all of our fiscal and financial interactions and how goods and services are created and exchanged. But the numbers generated by economists to paint a picture of the current state of affairs are not the real economy. The real economy is people. Workers and managers, producers and consumers, buyers and sellers. And that is an intangible that no statistical model can truly measure or predict.

It’s been said many times and attributed to several different people, but it is worth remembering there are three great lies in the world: lies, damn lies and statistics.