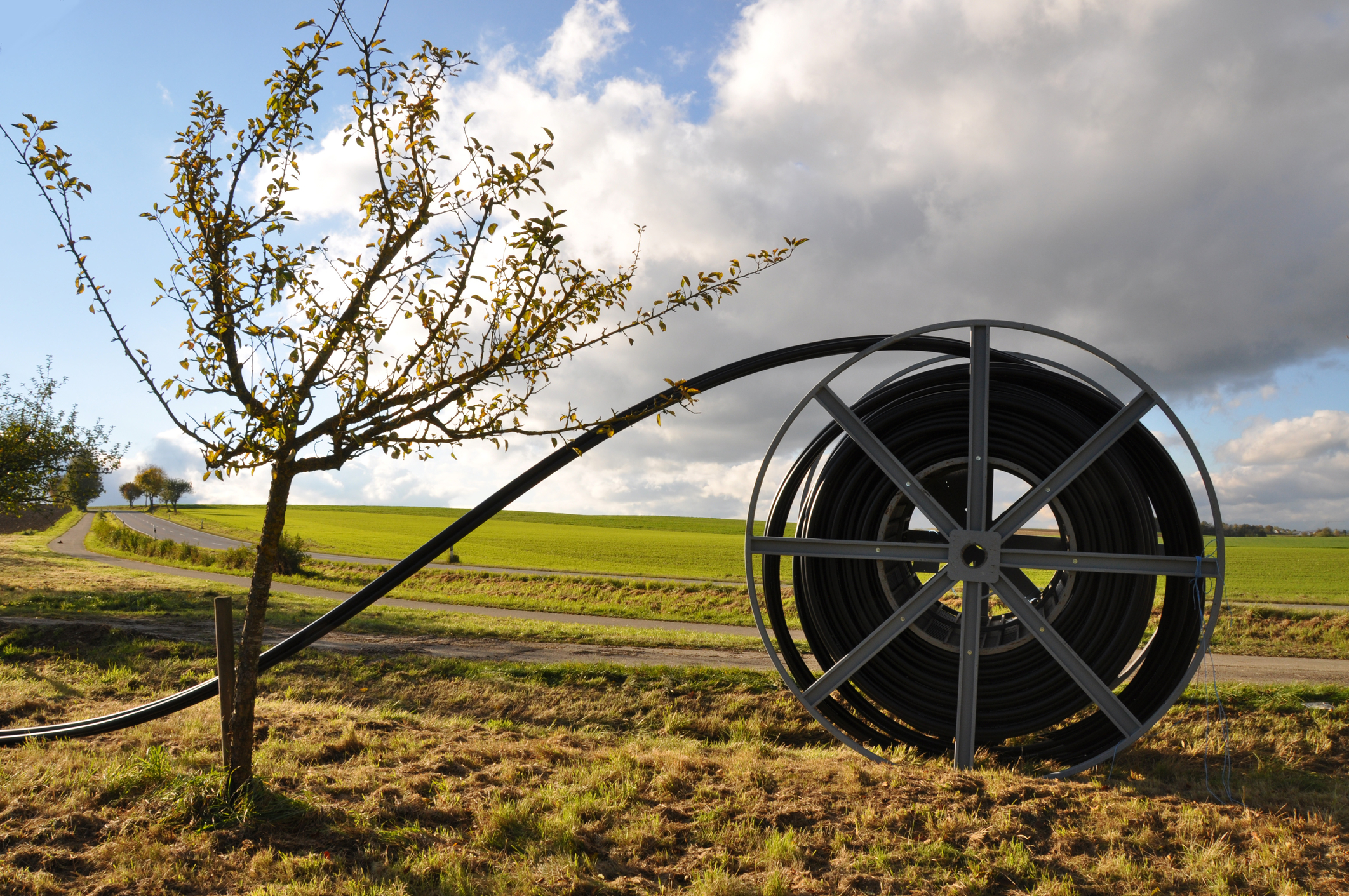 Clay County is the latest First Coast Region community to approve plans for expanded broadband infrastructure, according to a county media release.

In late April, commissioners adopted an agreement with Comcast Cable Communications to extend broadband service to parts of the county that lack internet service.

Phase one of the project will include the extension of Comcast’s cable system to provide internet service to the northwest portion of Clay Hill and the area of Keystone Heights north of County Road 214 and east of State Road 21, moving out toward McRae. Households and businesses will then have the option to sign up as a customer with Comcast and purchase services according to their specific needs, the release states.

The estimated completion date for Phase one is 12 months after permits are granted and utility line locates are performed; however, residents will have the option to hook up to internet service as soon as it becomes available in their area. The total shared cost for this phase of the project is $3.35 million, with the county contributing $2 million and Comcast contributing $1.35 million. The system will be owned, operated and maintained by Comcast.

The funding source for this broadband investment is the American Rescue Plan Act (ARPA) of 2021, intended to address the economic impacts of the COVID-19 Pandemic and lay the foundation for a strong recovery.  The Act specifically addresses broadband service as critical for work, education, healthcare and civic participation during a public health emergency.

Future phases of the project will extend broadband service into other underserved areas of the county as funding is identified.

“The goal of the broadband infrastructure project is to expand reliable, high-speed internet services to as many households and businesses in Clay County as possible,” said Commission Chairman Wayne Bolla, in the release.

Commissioner Betsy Condon, who represents the county on the Florida Association of Counties ACCESS 67 Initiative, which works to address the impact of the lack of access to information technology resources, said the agreement is good for the community.