Residents who missed the unveiling of the statue of Mary McLeod Bethune at the U.S. Capitol in July had another chance to honor the late educator and civil rights leader closer to home.

A bronze statue of Bethune, created by master sculptor Nilda Comas, was unveiled with pomp and circumstance Aug. 18, at Riverfront Esplanade Park becoming a cornerstone of the redevelopment project on Beach Street.

“I hope that every visitor feels her inspiration to all of us,” said Nancy Lohman, president of the Mary McLeod Bethune Statuary Fund and a driving force behind the effort to honor Bethune in National Statuary Hall in Washington, D.C.

The bronze statue is an original creation, Lohman said, not a replica or a model of the marble piece that resides in the U.S. Capitol.

“This is the culmination of four years of hard work, dedication and commitment,” Lohman said.

Daytona Beach Mayor Derrick Henry evoked the spirit of the celebration and what it means for the city and the region.

“Some things on our journey are unforgettable,” he said. “This, my friends, is such a moment.”

Henry praised the efforts of the Statuary Fund, created to raise money for the creation of both the marble statue in Washington and the bronze version in Daytona Beach, as well as production of a feature-length documentary film and a curriculum model to teach about Bethune’s life and legacy, calling it “a most noble and worthy endeavor.”

Henry said the bronze statue in Riverfront Esplanade Park is more than a piece of art.

“May this statue serve as a model of possibility,” he said. “Let this space remind us nothing is impossible.”

“What a ride these last four years have been,” she said. “This is truly a grand celebration for the good people of Daytona Beach and Volusia County. I cannot recall anything I’ve been more proud of than being a part of this project.”

Bob Lloyd, a member of the Mary McLeod Bethune Statuary Fund and executive vice president at Brown & Brown Insurance, said the bronze statue honoring Bethune is an important symbol for the community.

“She was a citizen of the world, but was also our neighbor,” he said. “She is a reminder of our past, but a beacon for our future and what we aspire to be.” 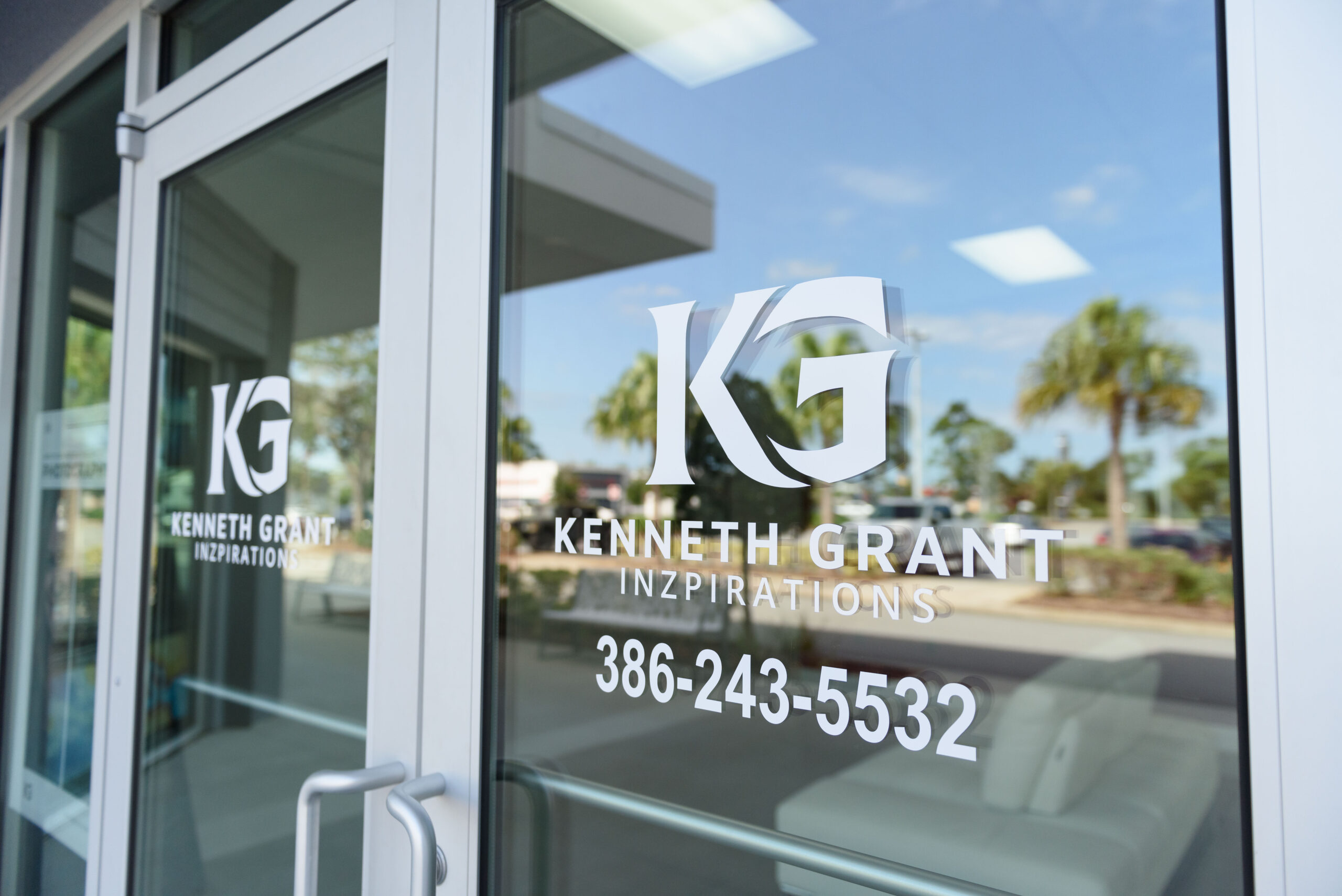 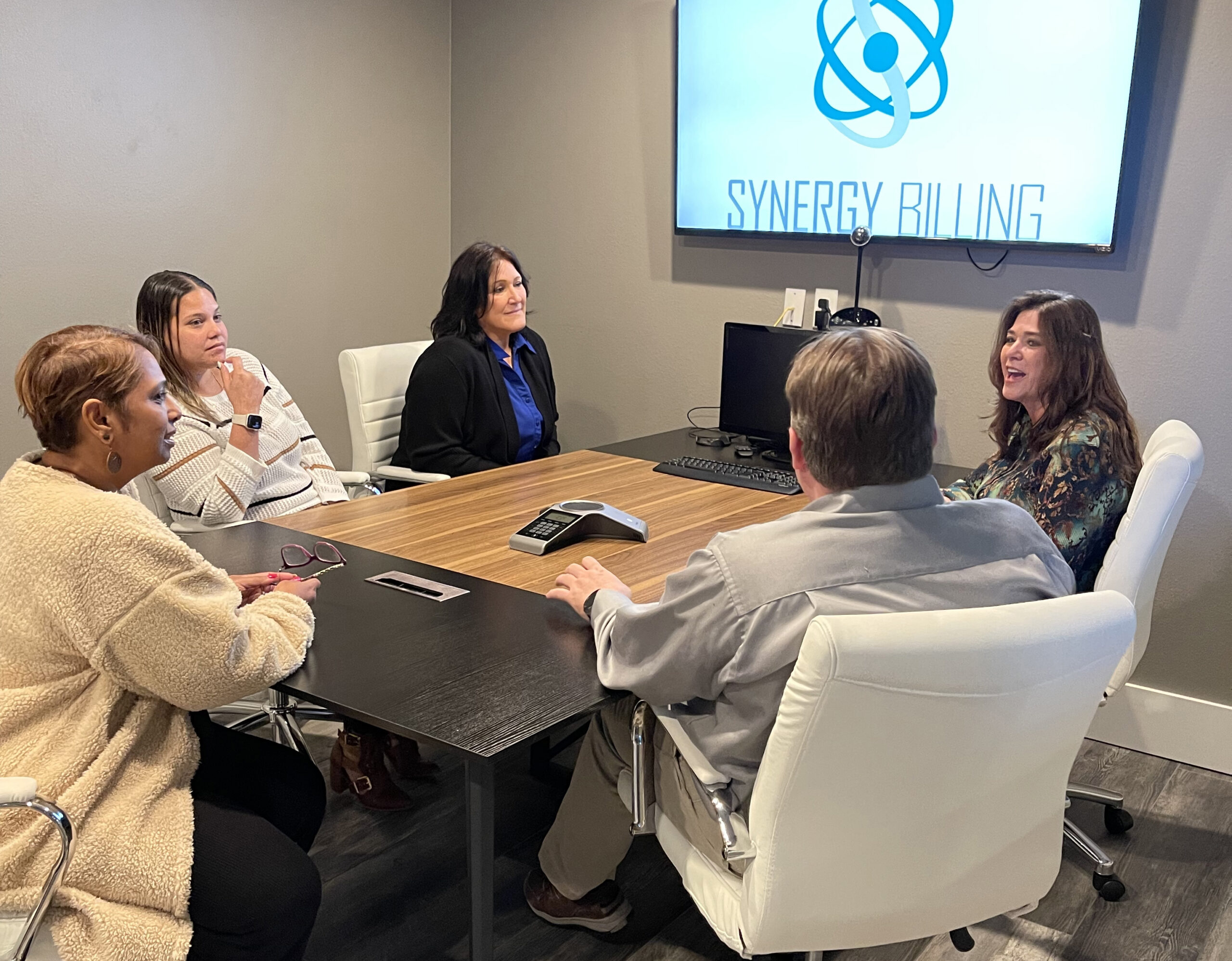 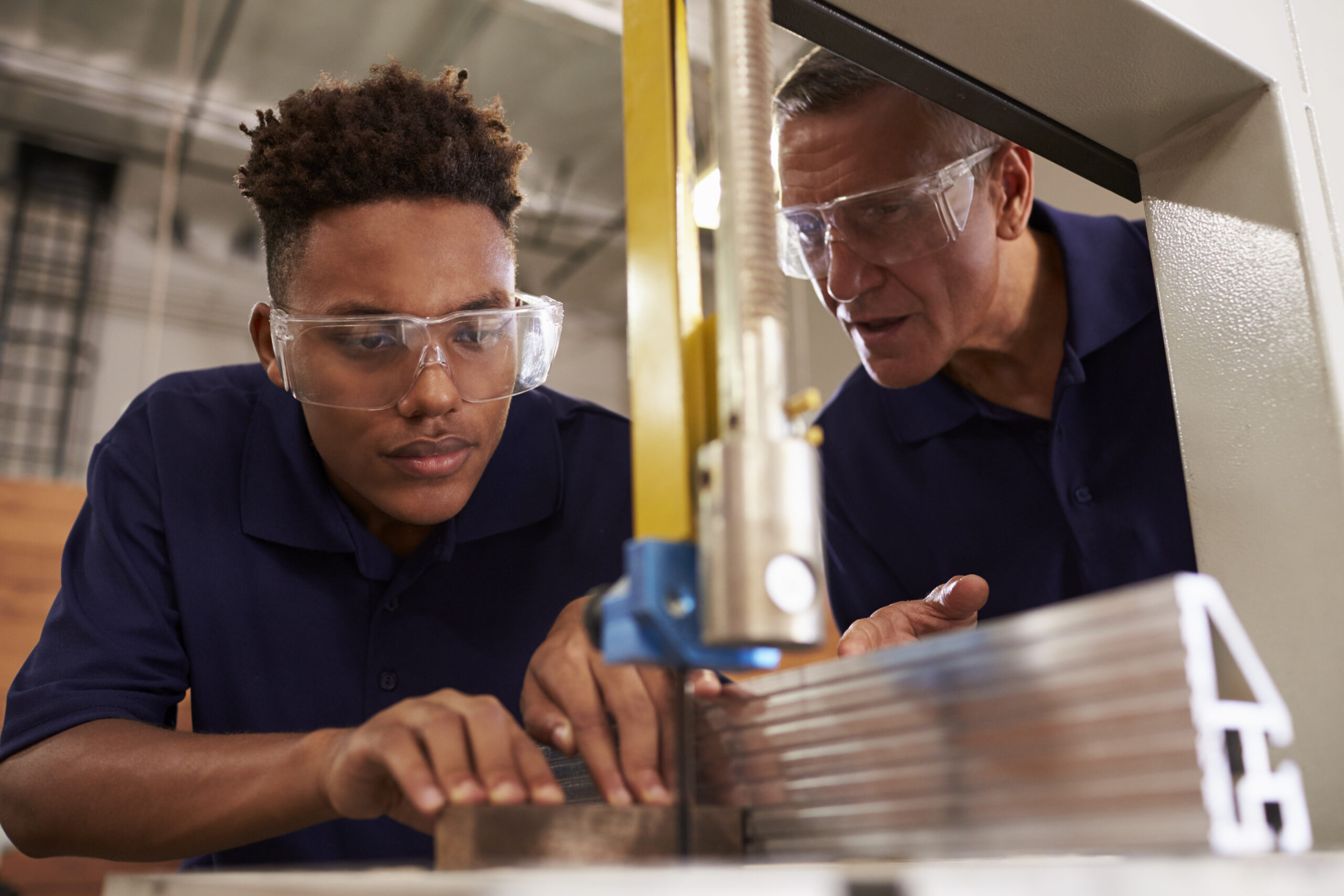 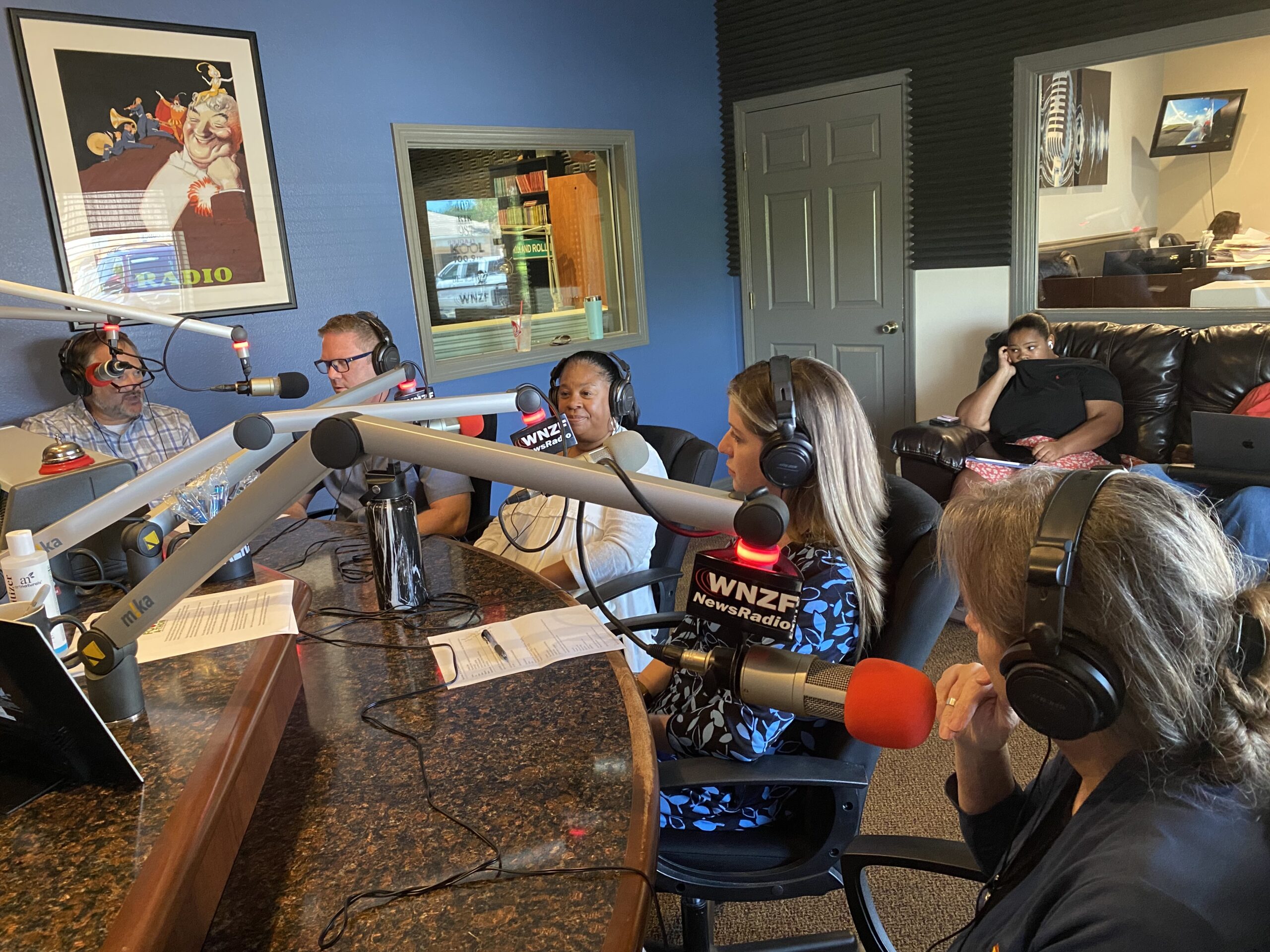 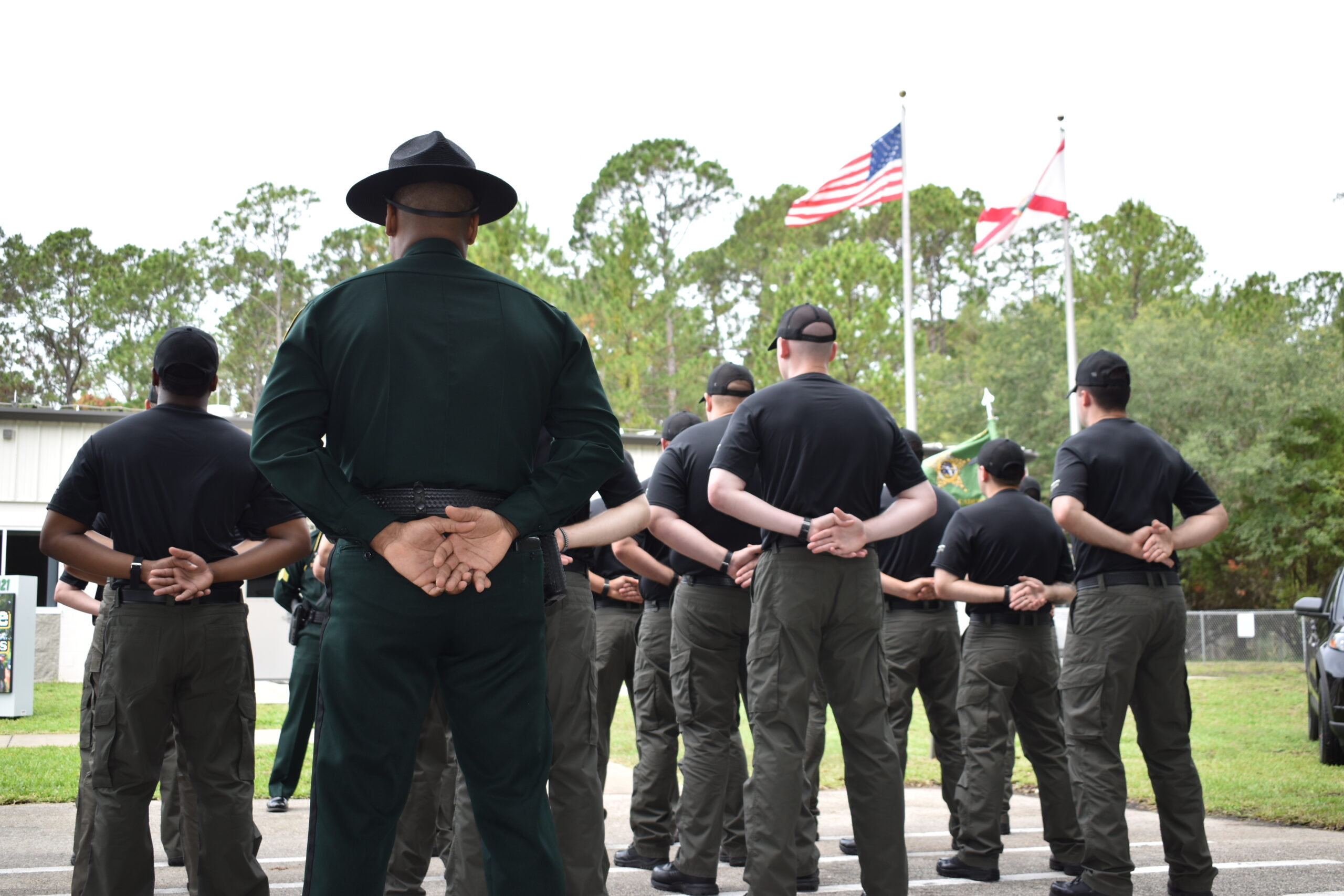 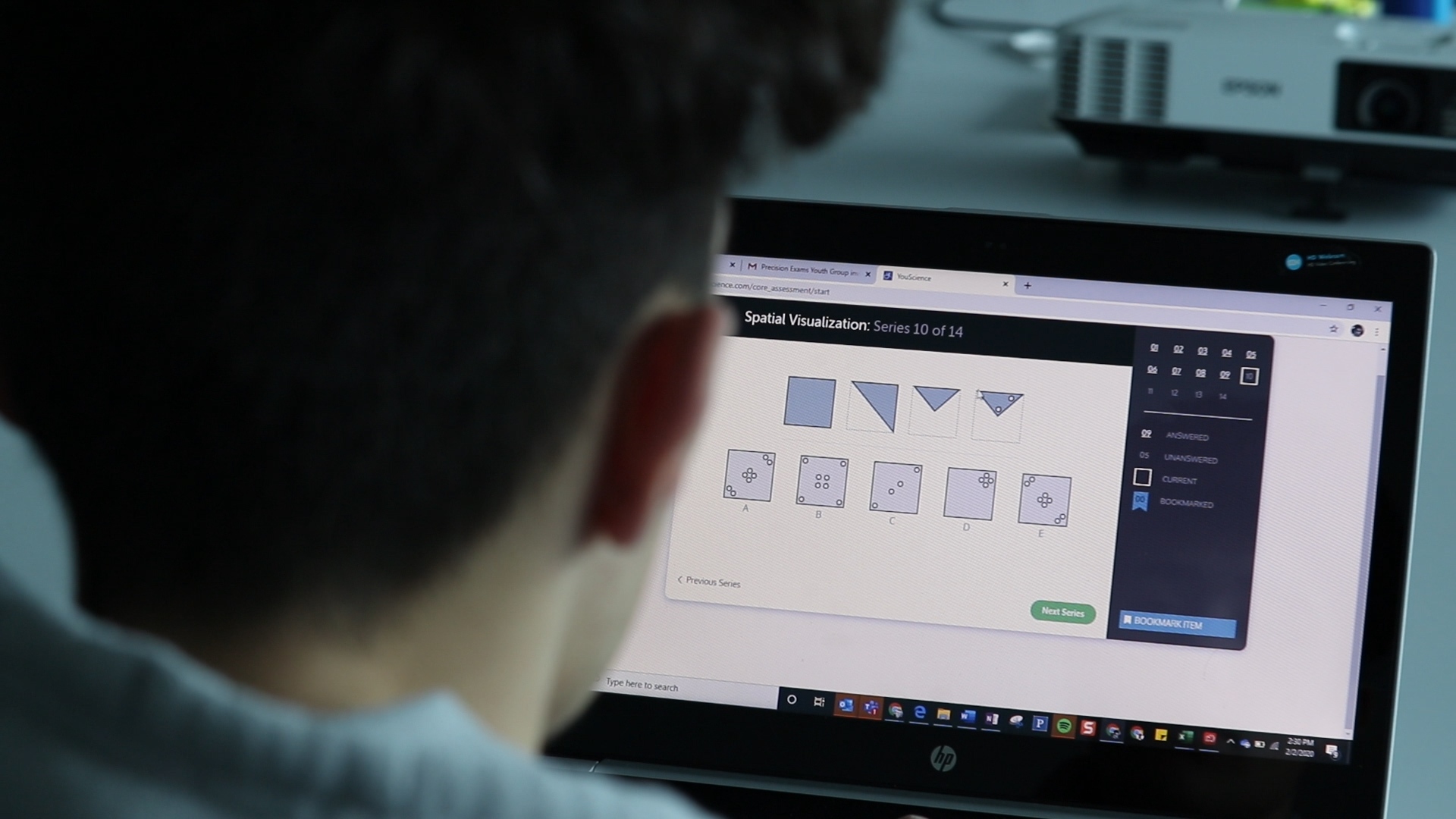 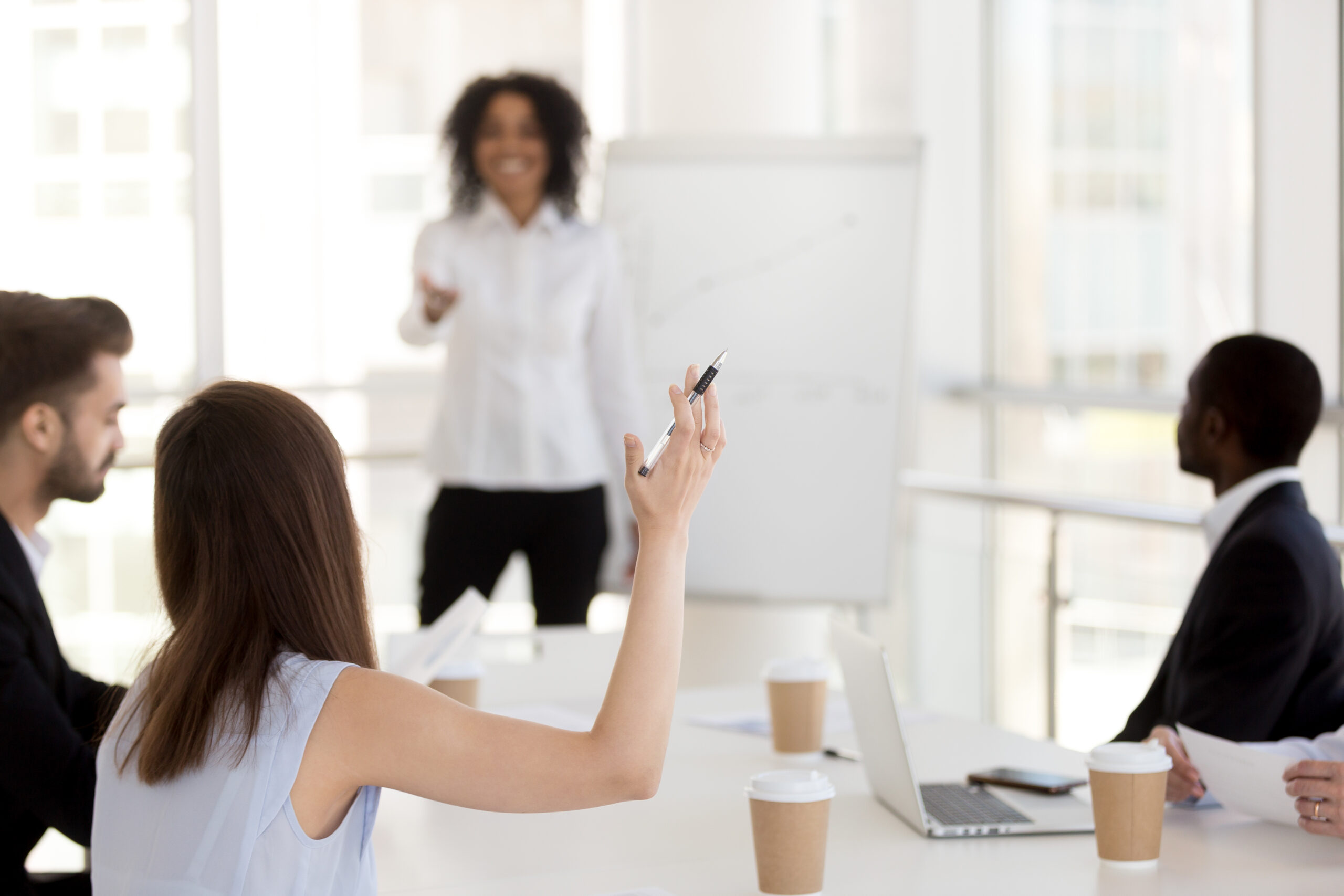 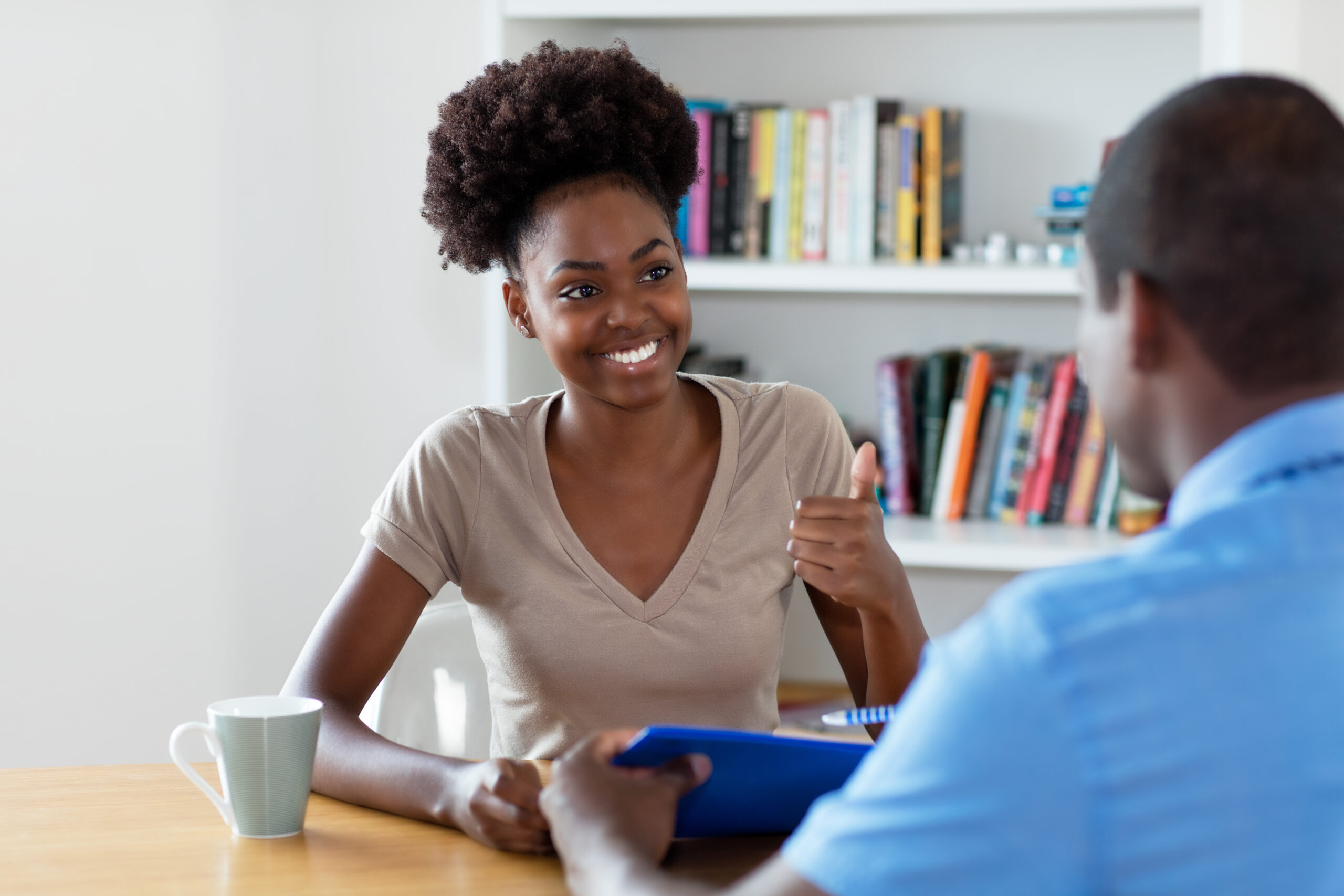 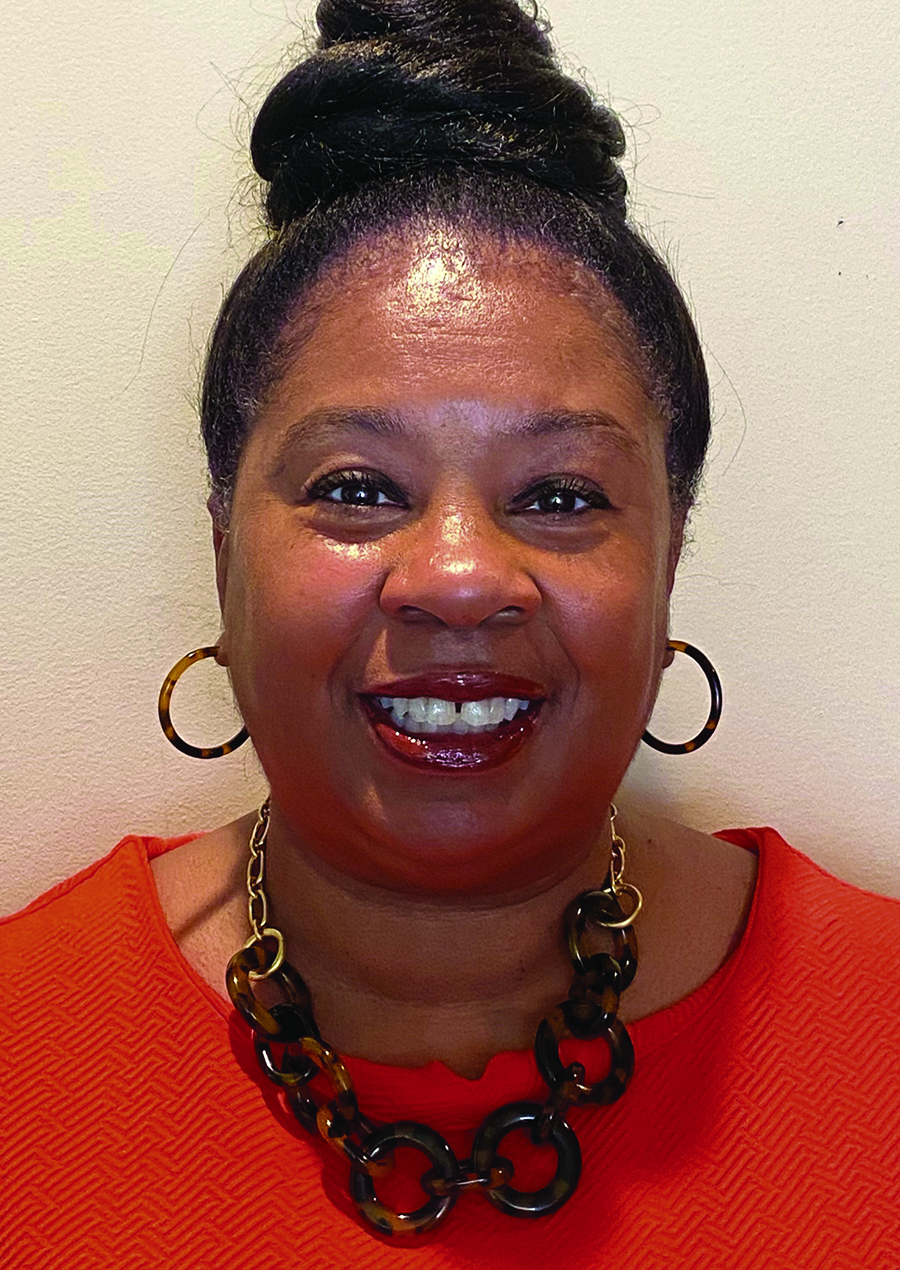 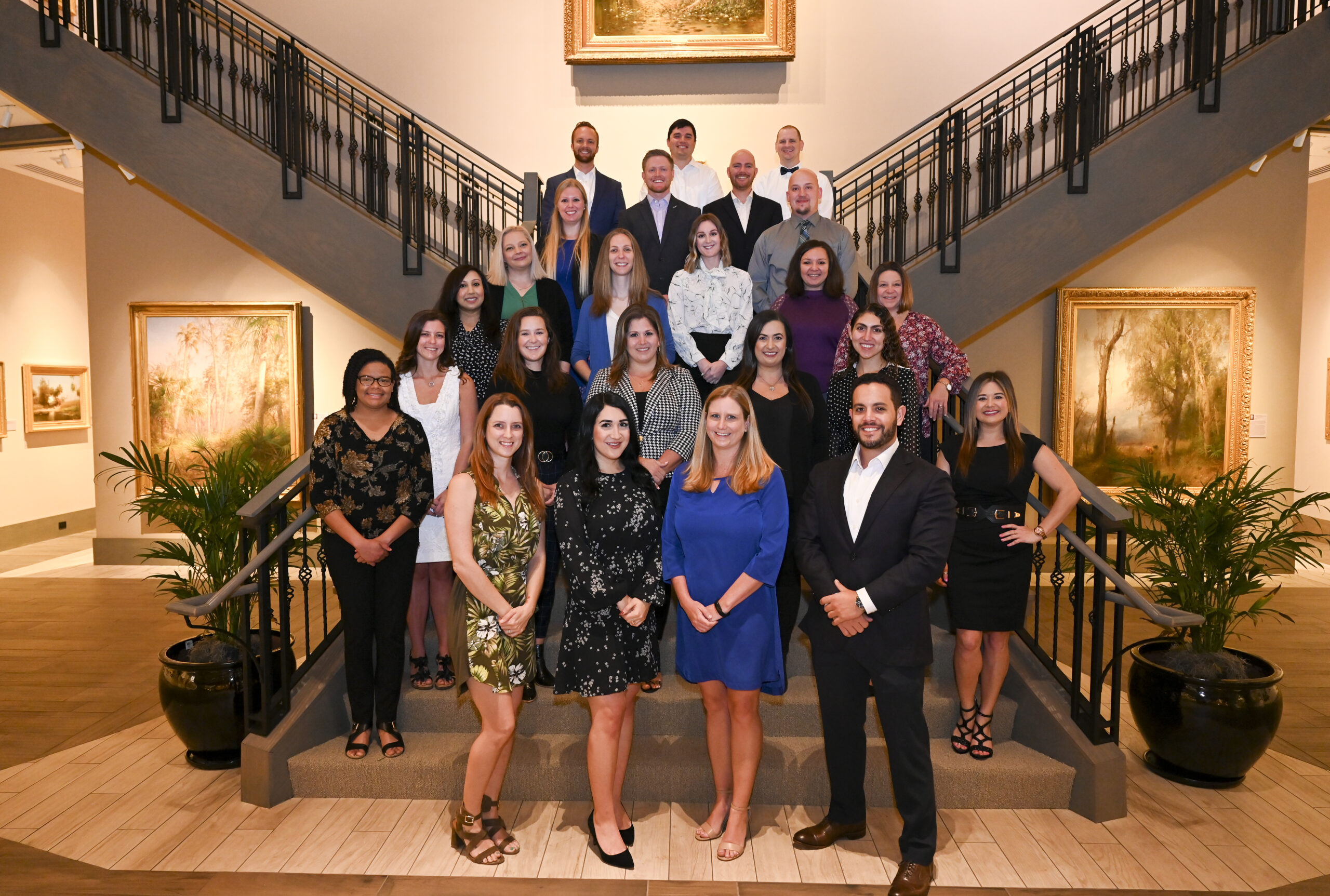