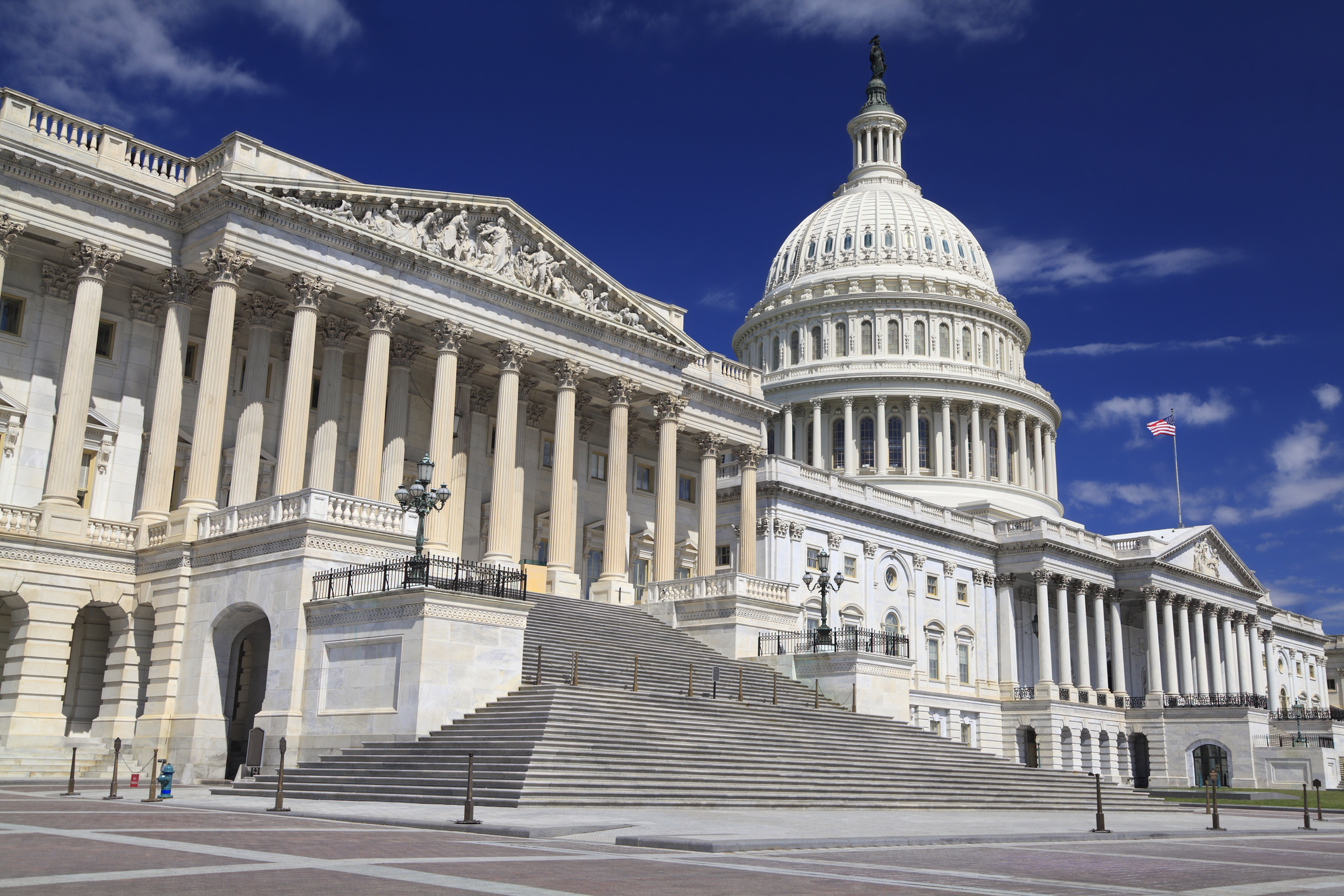 The date is set! Mary McLeod Bethune is about to take her place in the U.S. Capitol.

An unveiling and dedication ceremony will take place July 13 at 11 a.m. at Statuary Hall where the marble statue created by artist Nilda Comas will go on permanent display. Bethune’s is one of two representing Florida in the Capitol and replaces a statue of Civil War general Edmund Kirby Smith.

Bethune was selected from a list of 259 unique names submitted through a public comment period. A total of 130 names met the eligibility requirements for consideration, including Dr. Bethune, who was nominated by 1,237 of the nearly 3,200 people responding to the public comment request.

The statue was on display last fall at the News-Journal Center and was seen by nearly 15,000 visitors.

“Dr. Mary McLeod Bethune was a civil rights pioneer and a champion for African-American women’s rights and advancement in the United States,” the release said. “From the state of Florida, Dr. Bethune will be the first African American to represent a state in the National Statuary Hall in the United States Capitol.”

In addition to the marble sculpture in Washington, D.C., a smaller bronze work created by Comas will be unveiled later this year in Riverfront Esplanade Park in Daytona Beach.

A livestream of the July 13th event is available here.

According to the Architect of the Capitol website, each statue is a gift of a state. When the donated statue arrives in Washington D.C. it is placed in a location specified by the Joint Committee on the Library.

Evolve Magazine published a special edition, The Pride of Florida, to commemorate this historic and momentous occasion. You can subscribe to the digital or print version here.