Most people never get a chance to make history even once in their lives. For Nilda Comas, that chance has come not once, but twice. The Puerto Rican-born artist is the first Hispanic sculptor chosen to create a piece for the National Statuary Hall, and her subject, Mary McLeod Bethune, will be the first African-American woman to represent a U.S. state in the gallery in the U.S. Capitol.

“It was about time,” Comas said in an interview produced by local insurance giant Brown & Brown highlighting the effort to honor Bethune. “It’s about time that a woman would be in the National Statuary Hall and an African-American, and I will be the first Hispanic sculptor. It is very exciting.”

In the video, Comas said she was one of 1,600 applicants who responded to a call for artists from the Florida Division of Cultural Affairs. And of the 10 finalists selected, she was the only female artist.

“I was the only one who could work in marble or bronze,” she said. “And I didn’t know who I was going to sculpt at the time. I knew that to be in the Capitol and (the) highest honor in history has been to do a sculpture in marble at the National Statuary Hall.”

Her excitement at the prospect of taking such a high-profile commission only increased when she learned her subject would be Mary McLeod Bethune.

“I was excited,” she said. “I wanted to learn everything about her.”

Comas said she traveled to Bethune’s birthplace in Mayesville, South Carolina and visited the Daytona Beach campus of Bethune-Cookman University as well as the Library of Congress.

“I studied 284 photographs (of Bethune) and I got to study as much as I could and meet people that knew her,” she said. “The more I knew about her the more excited I was about doing her sculpture.”

With such a prestigious assignment, Comas knew exactly where she needed to go to create the statue and where to find the perfect piece of marble: Pietrasanta, Italy. The town, located on the coast of northern Tuscany near the foothills of the Italian Alps, boasts some of the finest marble available in the world.

“It is the best type of marble in the world,” she said. “What makes it unique is it is compact and you can get a lot of detail. It is easier to carve and it also has the most light. It’s like little crystals so when the light shines on it, it looks like the light is coming from inside.” It’s why Michelangelo and many other famous sculptors have chosen to work with marble from the area. Comas said she has worked in a studio in Pietrasanta for years and was lucky to be able to find a suitable piece of marble to work with.

“The pieces are (usually) so small,” she said. “They haven’t seen a piece that size in 30 years. But I got a call and they came up with the piece.”

While most people think sculptors dive into their work with hammer and chisel to carve a sculpture out of the rock, the process is a lot more intricate and time consuming than that.

Comas said the preparations for carving the masterpiece involved the creation of four clay models, the first of which was a 1-foot version she made in her studio in Fort Lauderdale.

“I took that 1-foot sculpture to Italy and enlarged it to 2 feet,” she said.

A 4-foot version followed and then an 8-foot version, which served as the model for the marble piece.

“I actually made four sculptures,” Comas said. From there, the laborious process of transferring the clay model to marble began.

Unlike some sculptors, Comas said she follows the classical method of carving, rather than using a robot. “I spent 10 years learning how to transfer into marble with the old system,” she said.

In addition to carving the marble piece that will be on display in the U.S. Capitol, Comas created a bronze statue that will become a centerpiece of the Riverfront Esplanade Park project on Beach Street in Daytona Beach.

“The bronze is going to have more texture than the marble because it will be outside and catch the light better. It’s going to be beautiful to see it outside in the park,” she said. “It’s a whole different process and also it will look different. They are both unique in their own ways.” 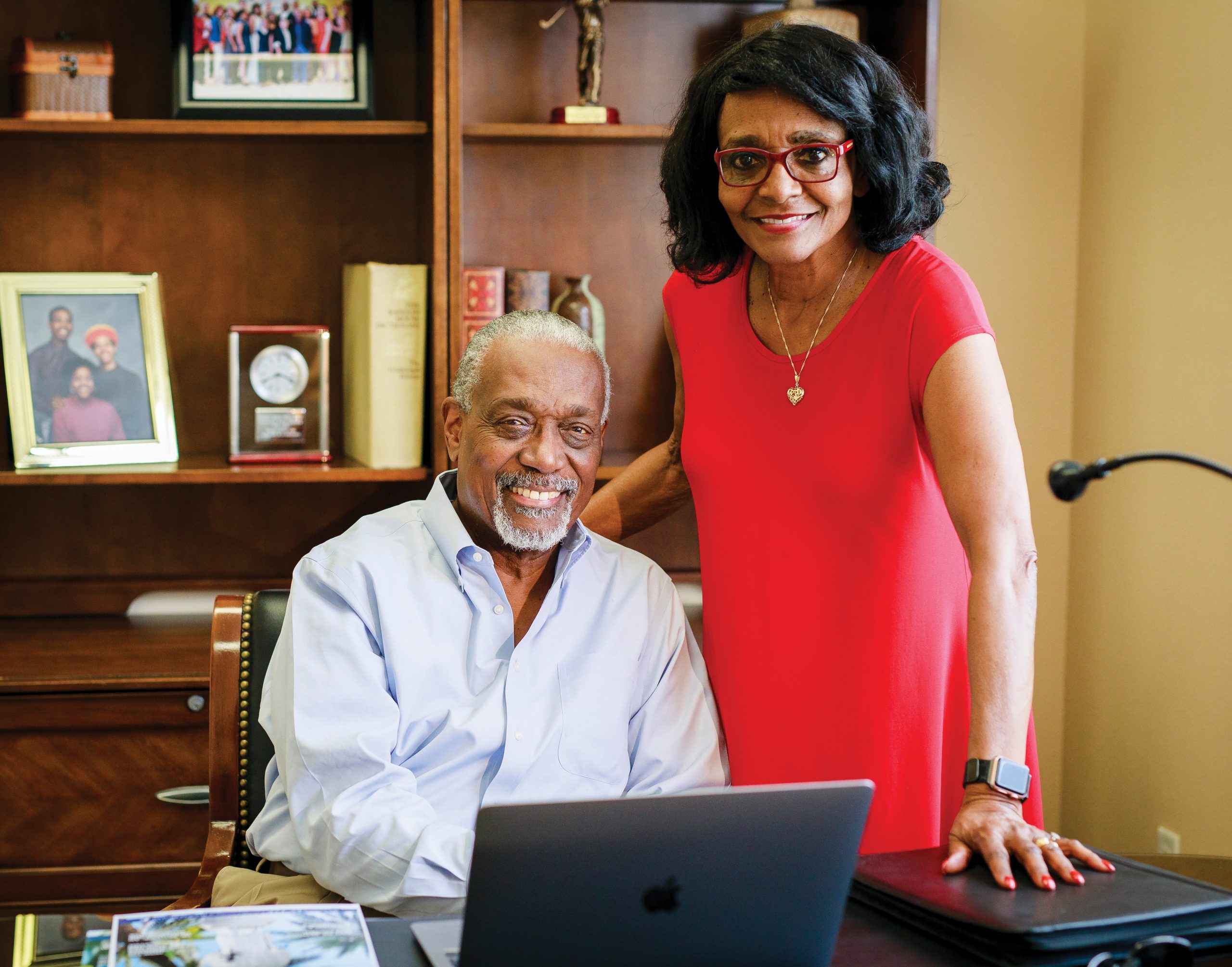 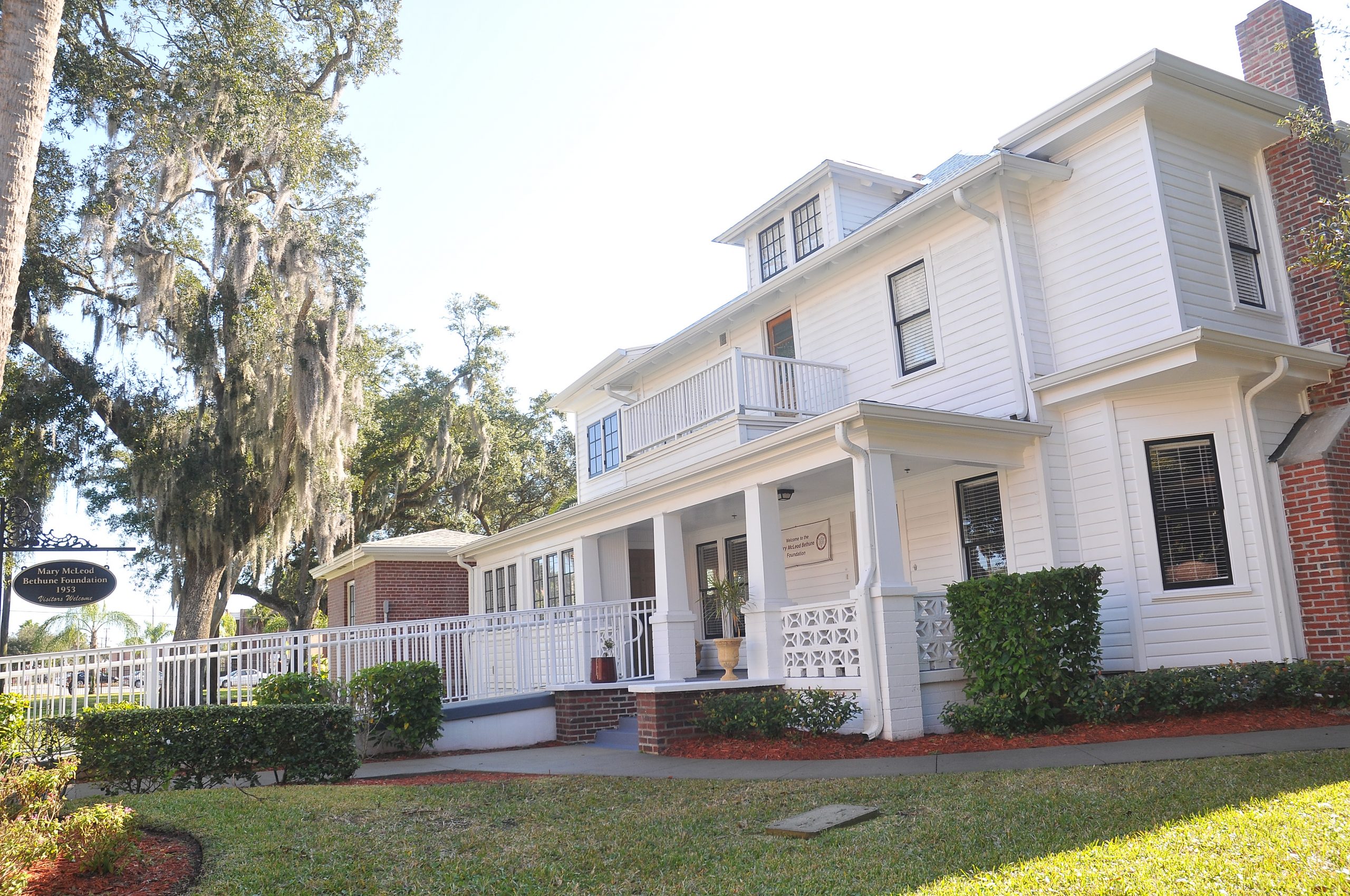 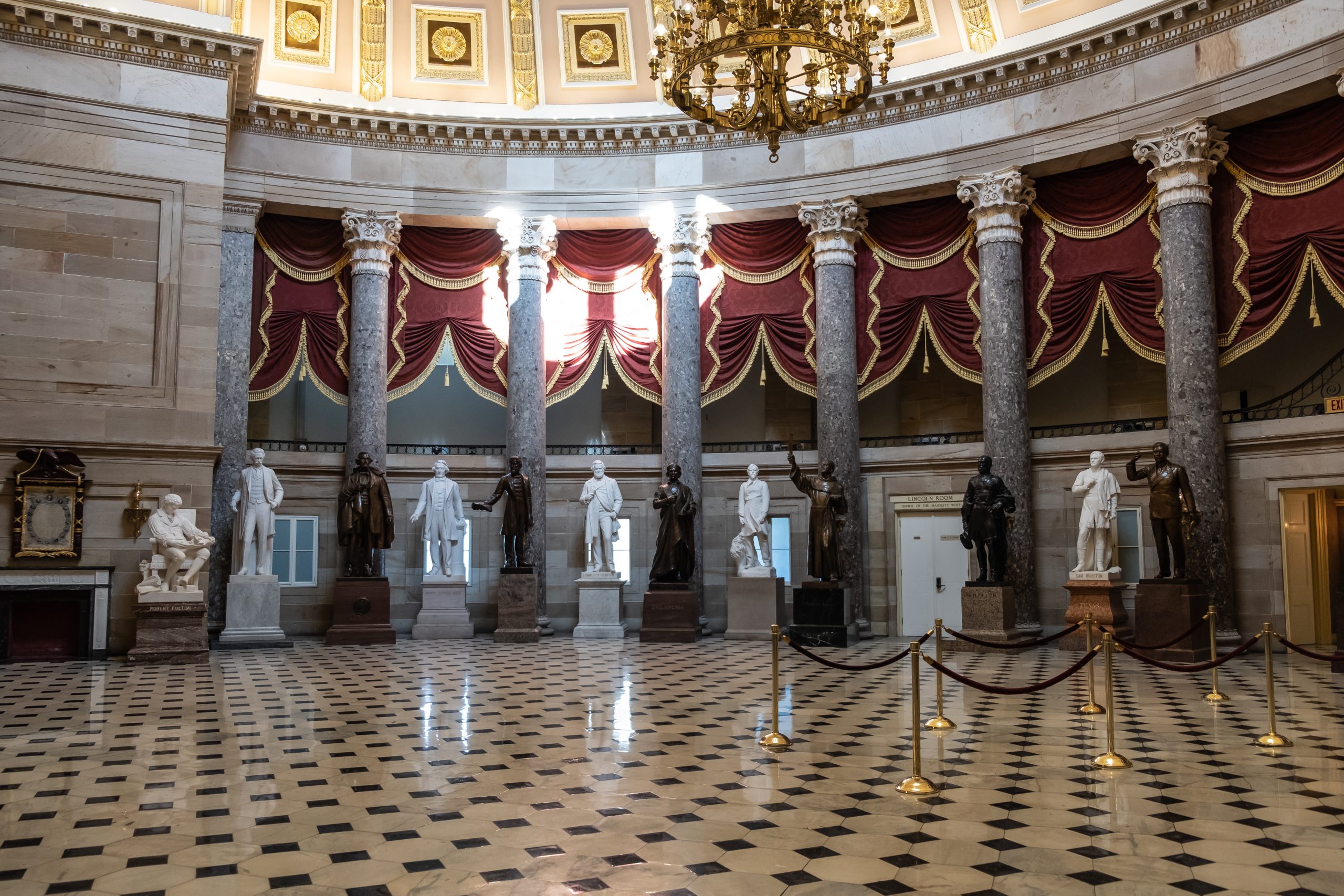 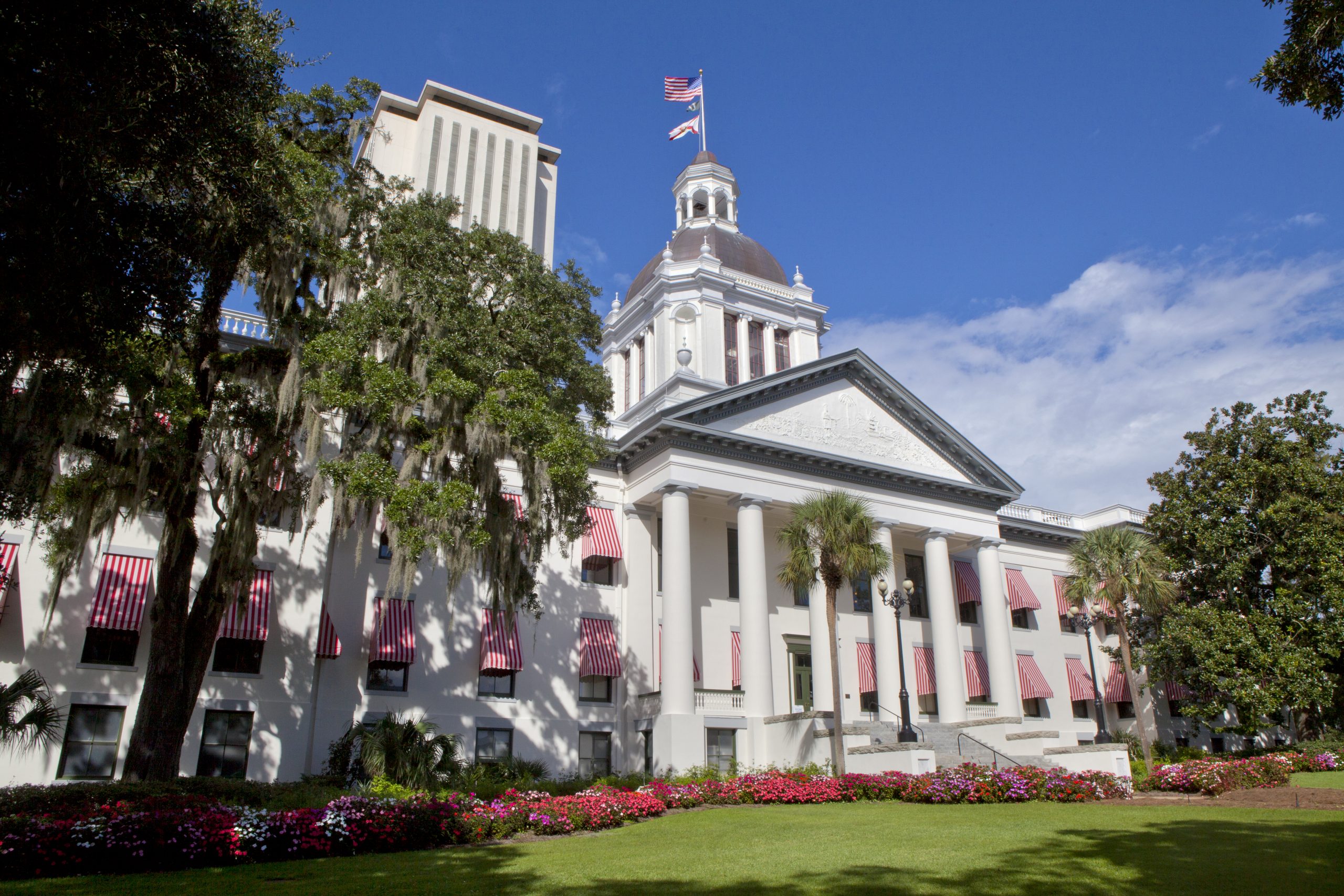 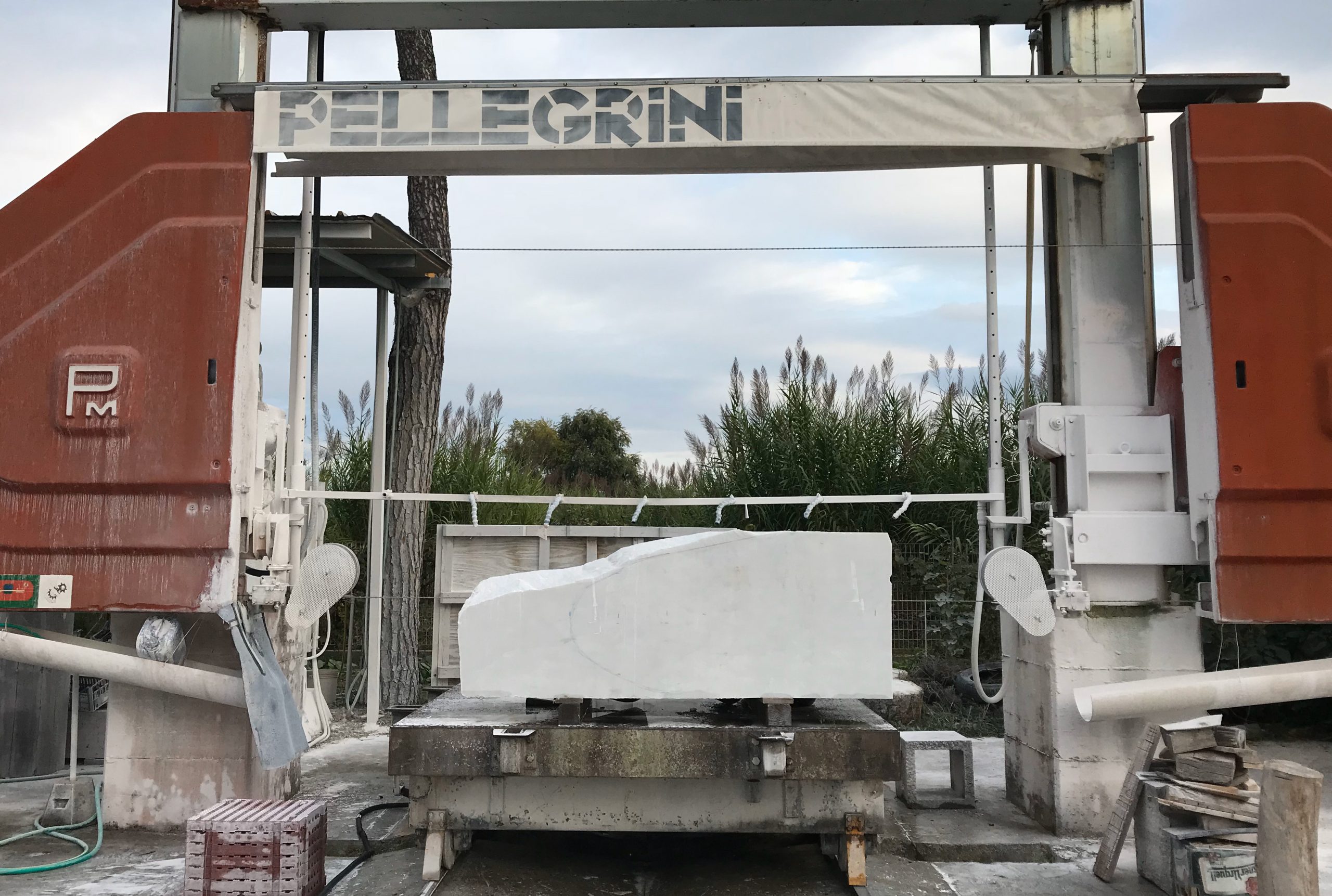 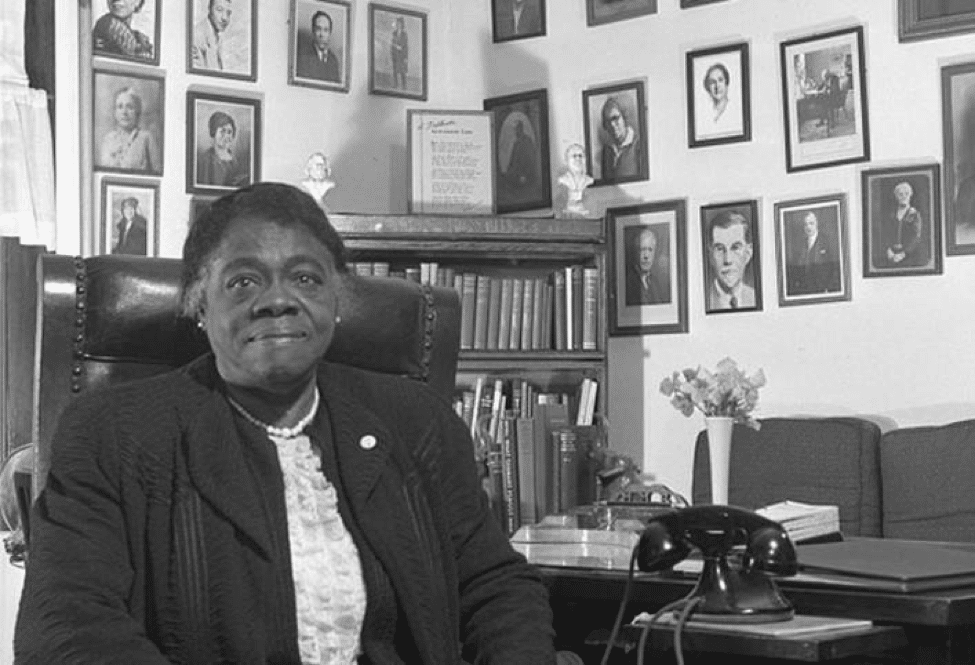 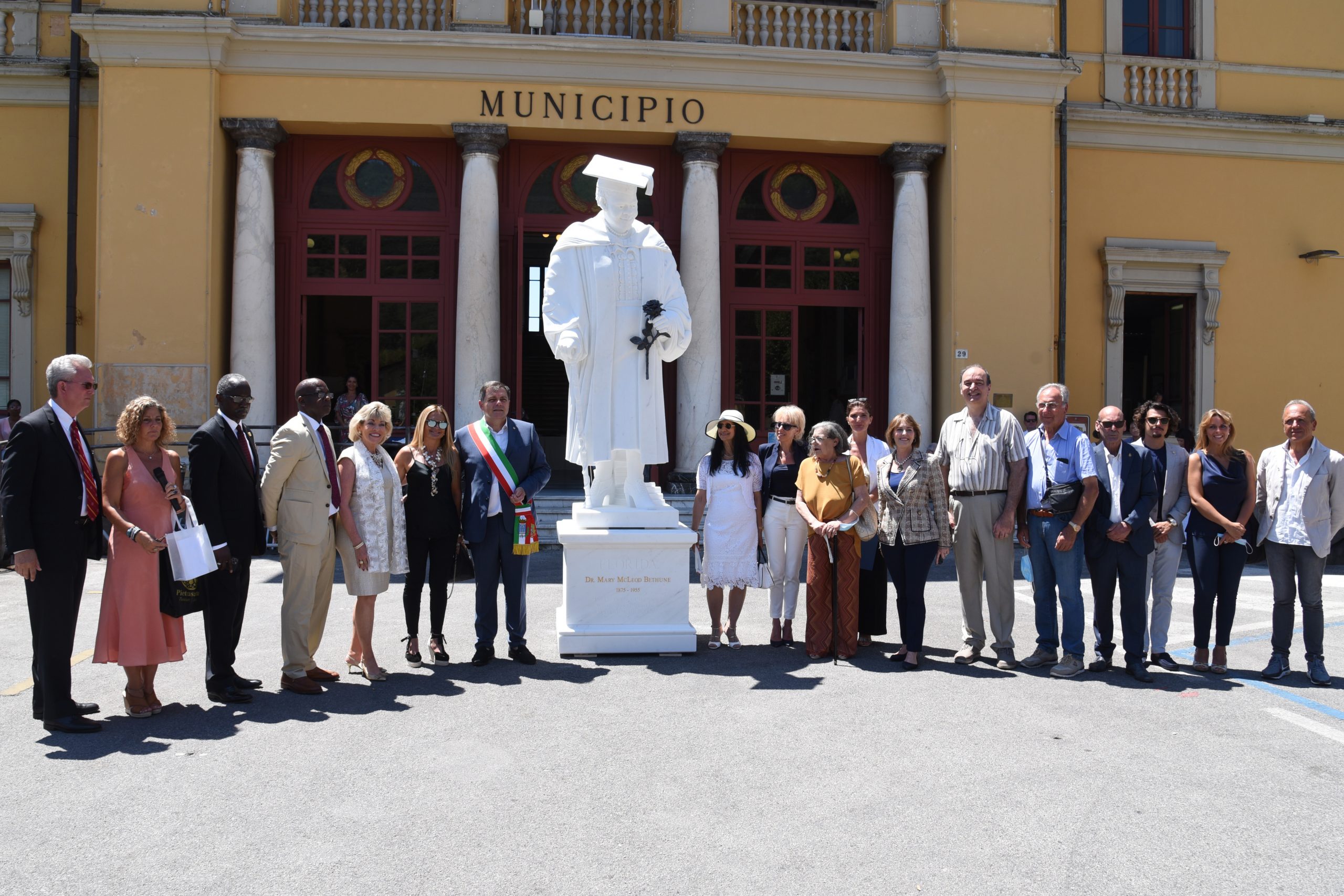 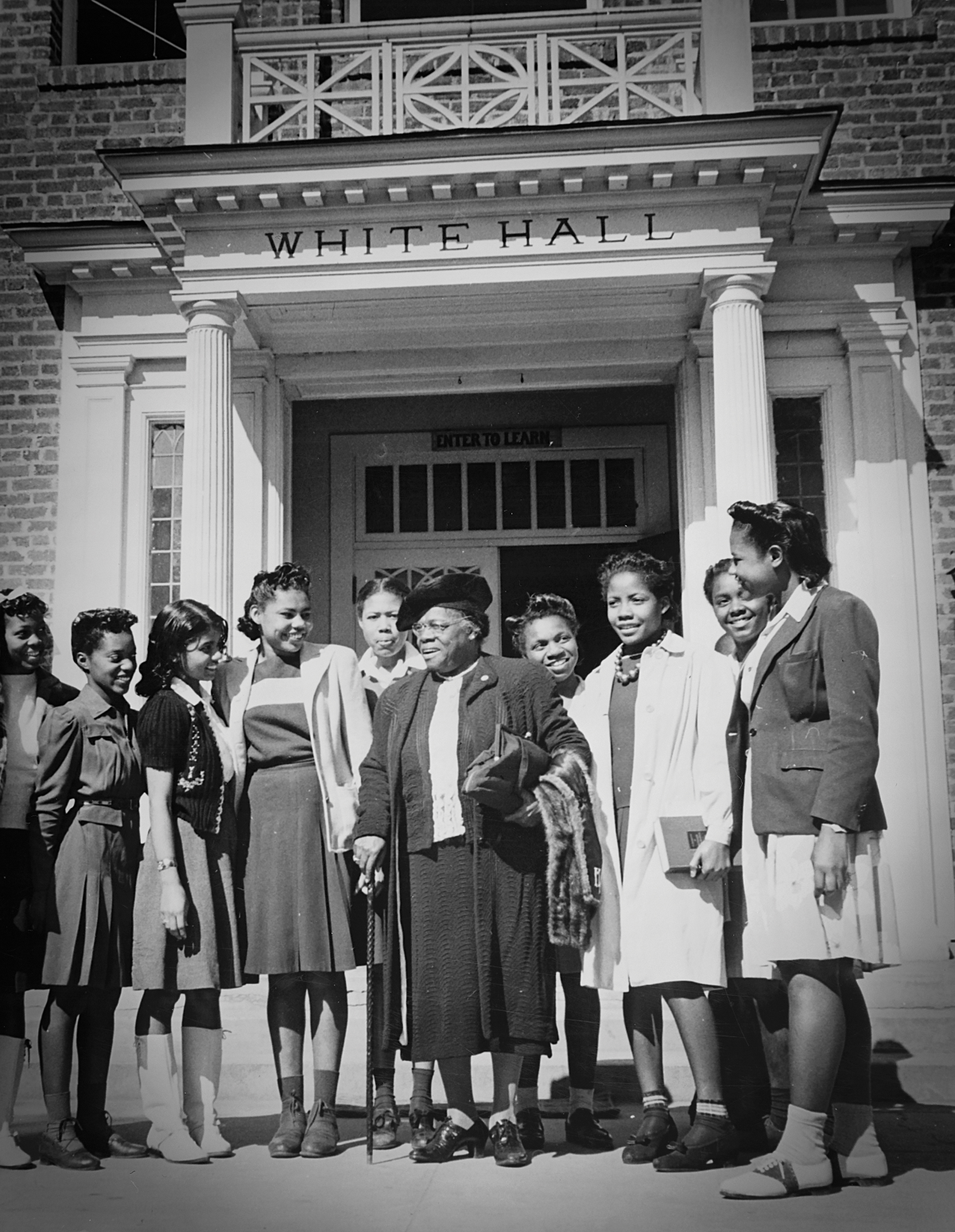 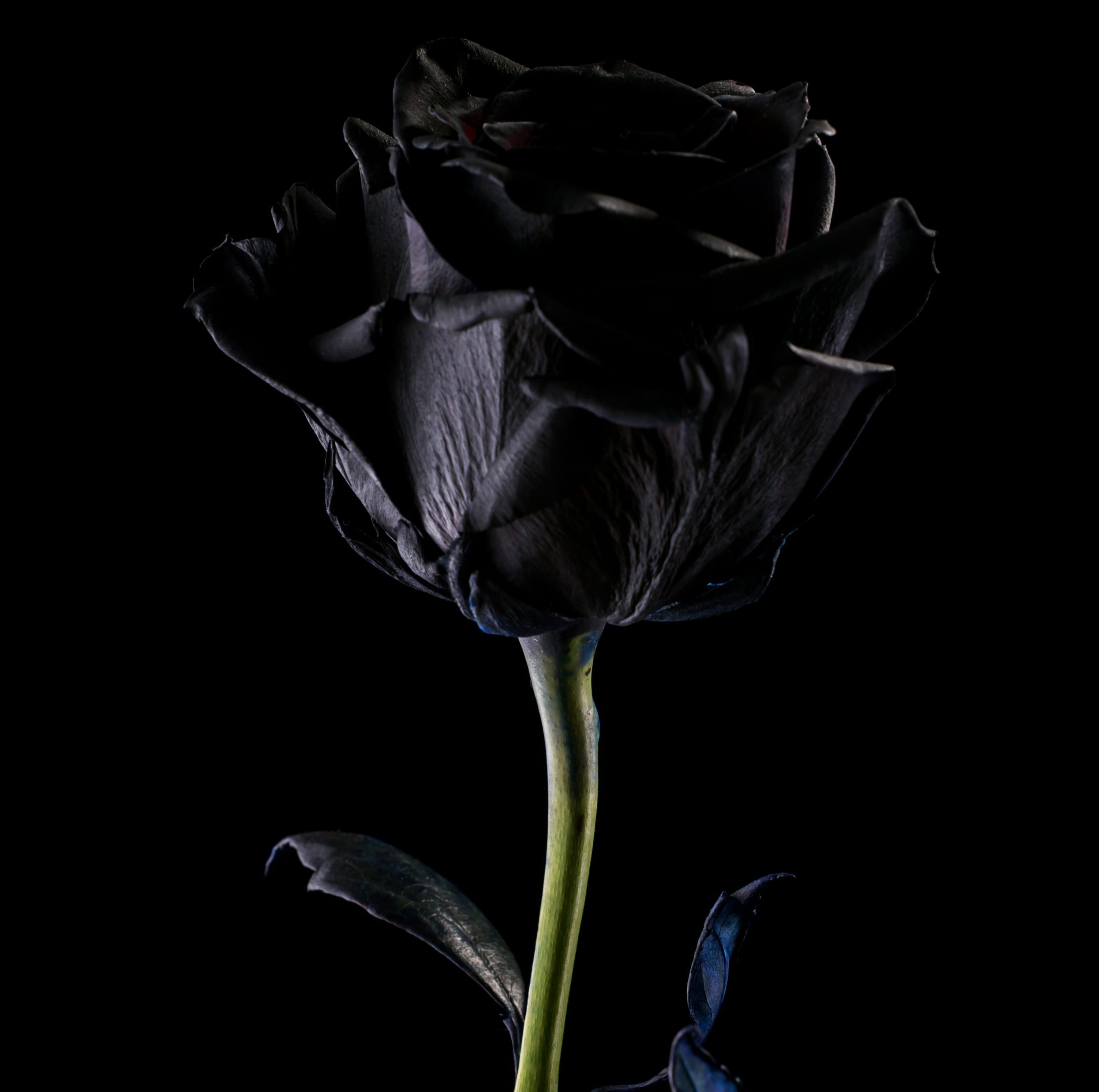