Daytona Beach Board Gets Brownfields Update

The redevelopment of former industrial sites or other areas where environmental contamination may be present is an important piece of the economic growth for communities across the country, including Daytona Beach.

Currently, there are 550 designated brownfield areas in the State of Florida and 449 specific brownfield sites, including 28 brownfield areas and 17 brownfield sites in Volusia County. According to a Florida Department of Environmental Protection report on brownfield redevelopment, the efforts have created more than 70,000 direct and indirect jobs with an investment of $3.4 billion.

Sitting as the city’s Brownfield Advisory Board, members heard an overview of the state’s brownfields program from Gow, including the variety of incentives available to property owners.

Gow said brownfields are generally defined as properties where redevelopment or reuse projects may be complicated by actual or perceived environmental contamination. The process for remediation of a site begins once an area is designated a brownfield site and a Brownfield Site Rehabilitation Agreement is created between the property owner and the state.

Gow said property owners can receive a variety of economic incentives to clean up a contaminated site, including a refund for job creation, participation in a loan guarantee program and sales/use tax exemptions for building materials for mixed-use and affordable housing projects.

The pair reviewed four projects in Daytona Beach that have been completed or are underway. 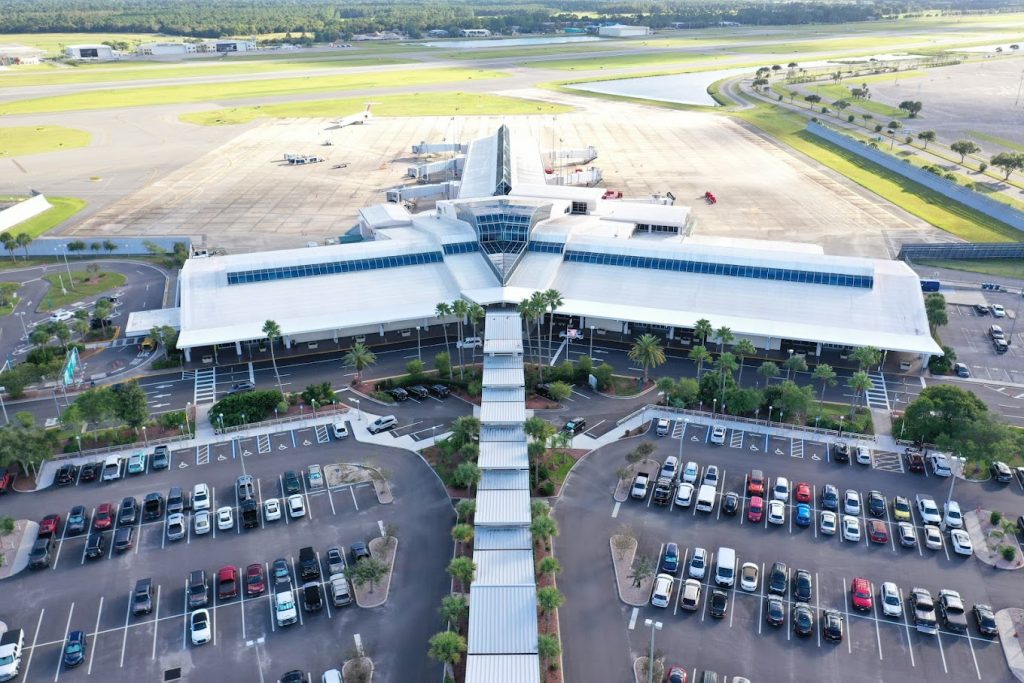 “We think it’s fantastic to have four great projects,” Sznapstajler told the advisory board. “You have more than the state average of brownfield programs.”

After reviewing the brownfield site on Atlantic Avenue on the city’s beachside, advisory board member Carol Killian said it seemed that there could be more potential sites along State Road A1A. Sznapstajler said that is possible, but those sites are yet to be identified.

“Redevelopment is really what spurs these activities,” he said.

Sznapstajler was also asked about whether or not a landfill could be designated a brownfield site. He said only unpermitted landfills would fall under the state’s brownfield program.

“We are seeing unpermitted landfill situations more and more as scenarios,” he said.

“The city has done a great job in designating brownfield sites,” he said. “The city of Daytona Beach is way ahead of many other local governments in its brownfield efforts. We’re lucky that people are finding the sites that have issues.”