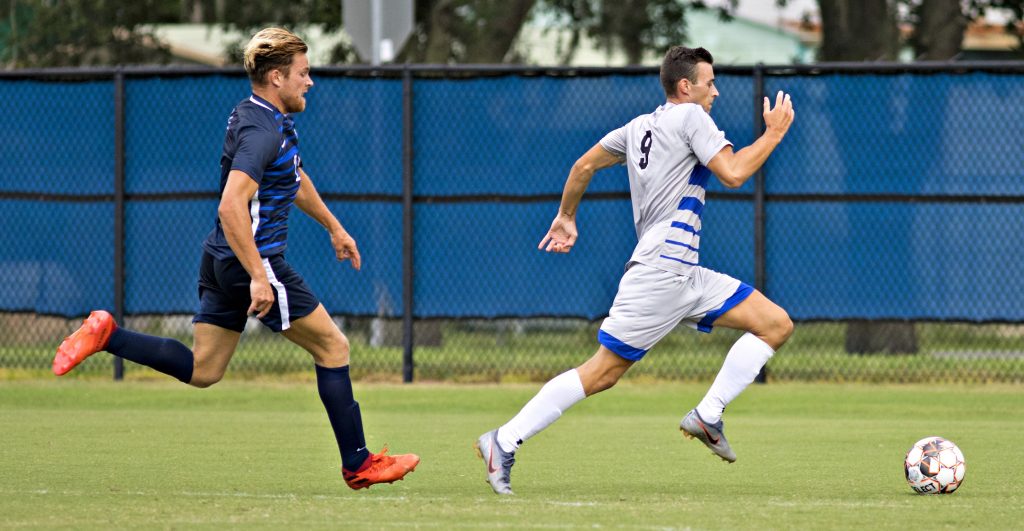 It might not be Tuscaloosa, Alabama on a football Saturday, but intercollegiate athletics at Daytona State College are helping push a blue and white tide of success.

That success comes on the field – with the women’s golf program winning 10 National Junior College Athletic Association national championships over two decades – as well as in the classroom.

“I think the importance of athletics is one of academics,” said Daytona State President Dr. Thomas LoBasso. “We view it as another academic program because we put that much emphasis on academics.” In that context, it’s very important because those students, aside from what they do on the playing field, do extremely well academically.”

LoBasso said the retention and graduation rates as well as grade point averages for student athletes at Daytona State are higher than the college average.

The success of the athletic programs, in competition and academically, was a factor in the college’s decision to build a new on-campus residence hall. The four-story hall will provide 52,505 square feet of living, study and recreational space for up to 252 students. For some, having a place to live and study on campus is the deciding factor in where they go to school, and Daytona State will now be on a short list of eight state colleges––out of 28 in Florida––that offer on-campus housing. Approximately 180 student-athletes will make this their new home and the remainder of the spaces will be occupied by full-time, degree-seeking students.

The residence hall is owned by the Daytona State Housing Corporation, which is a new 501c direct support organization that is privately funded by donations and a mortgage. The total project is approximately $16 million.

LoBasso said intercollegiate athletics also is a factor in students’ college experience, as well as the school’s place in the community.

“It’s important to student life, but also to our staff and community members that come and watch our games,” he said.

The athletic programs are not unique for a state college, according to Will Dunne, DSC School of Health & Wellness Dean.

“DSC’s focus on sports is simply an extension of our academic program offerings,” Dunne said. “In the case of intercollegiate athletics, this is the activity engagement that completes this cohort of a student’s college experience. These students can continue pursuing their individual sports interest at the college level, while at the same time pursuing a chosen program of study or transfer degree program. Many of our students transfer on to four-year institutions to continue with their academic and sports interests.”

“I’ll point out our women’s golf program,” he said. “Those ladies are out there wearing their Daytona State colors out in the community. They’ve got a great reputation and they absolutely help the school’s branding – and that goes for all of our programs.”

LoBasso said the Daytona State brand is known beyond the borders of the Sunshine State.

“All of our teams are successful and some have gone beyond not only our region, but to the state and national level as well,” he said.

“Soccer in particular is a sport that in the state of Florida at the youth level is just huge. There are thousands and thousands of kids playing,” LoBasso said. “I was surprised at the low number of state colleges that have soccer teams. It seemed like an opportunity to get in early on soccer.”

“Adding men’s and women’s soccer added 60+ full-time students to the institution that in most cases would not be attending the institution without the sports opportunity,” he said. “These students, much like the other students on the remaining eight teams, do well academically, and in many cases continue to four-year institutions to pursue their academic and sports interests. The bottom line for the institution is that through student engagement, successful academic progress of the cohort, quality sports competition opportunities and achievements, and our coaches contributing with teaching college credit courses as a part of their assigned job duties has been a positive and beneficial addition to the institution.”

“Our kids were leaving the area because there just weren’t enough opportunities in Florida,” LoBasso said. “They were going to other states. We thought, why not offer a program here and keep some of our kids from leaving.”

LoBasso has seen that happen in real time.

“One of our best [student athletes we had in the program was right across the street at Mainland High School,” he said. “If we hadn’t had the program, he would have left.”

“I don’t see football for the foreseeable future, but you can never say never,” he said. “I think we have a good mix of programs and we may continue to look at some additional programs. We have considered other programs, perhaps tennis.”

LoBasso said it’s not just the students that are drawn to the college’s athletic programs.

“We have community fans that were never students and enjoy college athletics,” he said. “I think that’s going to grow.”

And that brings a financial ripple effect to the city and county.

“We do have an economic impact,” LoBasso said. “It’s not the (Daytona International) Speedway impact but some teams do travel and spend the night in town, so that’s obviously heads in beds.”

LoBasso said the college has hosted the NJCAA national golf tournament “probably 10 times in the last 20 years,” which brings in teams from around the country.

LoBasso said the school’s commitment to academics and athletics is something to be proud of.

“When we talk to the coaches, we know we can have good academics, good retention and be competitive on our respective playing fields,” he said. 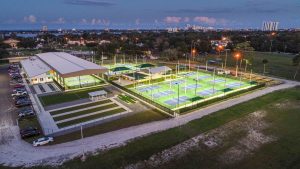 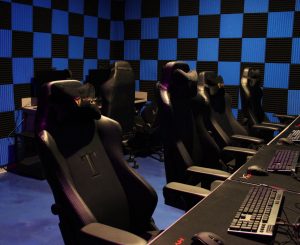 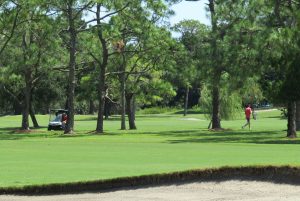 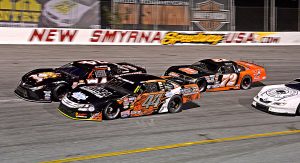 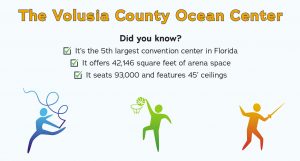