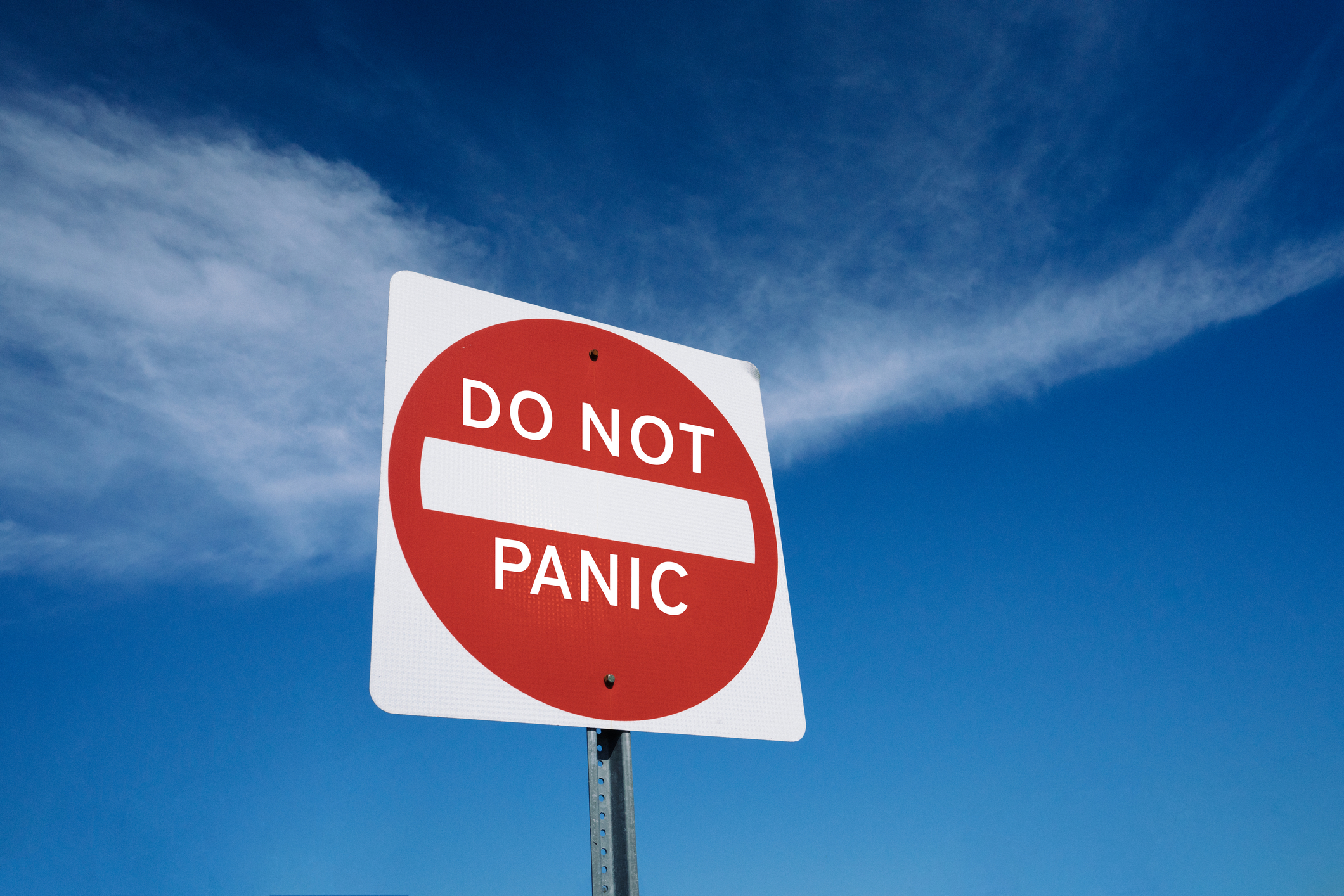 Americans like things short and sweet. To say we are a nation of instant gratification seekers is an understatement. We want fast downloads, speedy service and quick answers, especially when the questions are about the economy.

With the news that second-quarter gross domestic product was in negative territory, pundits, prognosticators and armchair economists are singing the siren’s song of economic malaise based on the idea that two successive quarters of negative GDP equal a recession.

But that notion is the economic equivalent of the 5-second rule. That brownie you dropped on the kitchen floor might be okay to eat if you pick it up fast, but in the back of your mind, you know you’re taking a chance. In other words, there are a lot of things to consider about the state of the dropped food – as well as the state of the economy.

Quarterly GDP numbers aren’t really accurate shorthand for the overall state of the economy or even the only metric worth considering.

The National Bureau of Economic Research, the private agency that tracks the beginning and ending of recessions, looks at more than just GDP to make a determination of a recession, including production, employment, real income and other indicators.

According to Jan Hatzius, chief economist, Global Investment Research Division at Goldman Sachs, “While GDP declined for the second consecutive quarter, the official definition of recession is a judgmental mix of levels and rates-of-change across several variables, most of which continued to expand in the first half of the year.”

This doesn’t mean a recession isn’t possible or even likely. So,where does that leave us? In a panic – figuratively if not literally.

In economic terms, a panic is a financial disturbance characterized by a climate of fear caused by an economic crisis or the anticipation of a crisis. There have been around 10 “panics” in U.S. economic history and the label is apt.

The Panic of 1873 was one of the most serious, caused by a crash of stock markets in Europe. Investors in those markets sold off holdings in U.S. projects, including the burgeoning American railroad industry. Just three years before the completion of the transcontinental railroad, the sector was shaken by the loss of investment. Big American banks, in turn, also suffered, including one of the largest, Jay Cooke & Company. When Cooke went bankrupt, many Americans panicked, believing that if such a famous financial institution could go belly up, their local bank might be next.

That loss of confidence and rising fear of economic hardship is a hallmark of a financial panic. Sound familiar?

Consumer weariness with supply chain problems, higher prices and dissatisfaction with the sluggish recovery to a pre-pandemic economy create a perfect storm for an economic crisis of confidence. It’s no wonder consumers are worried. But we aren’t there yet. And we may not ever get there.

Or to paraphrase baseball philosopher and noted economist Yogi Berra, It ain’t a recession ‘til it is a recession.