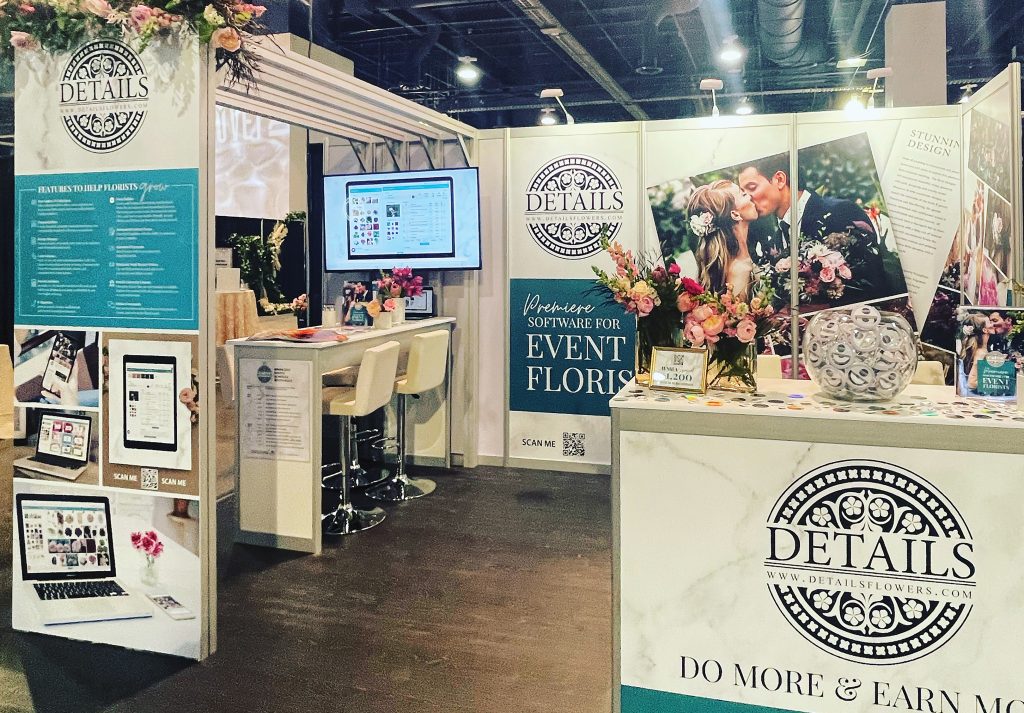 With 2.5 million businesses in Florida, there has been a whole lot of getting started for new entrepreneurs. For Stoked Poke and Details Flowers Software, that somewhere started with events. Both, however, couldn’t be more different.

Below, is the story of two local entrepreneurs who began small with events and grew their businesses beyond their wildest entrepreneurial dreams.

If you asked Ormond Beach’s Corrine Heck if she would have gotten into the software business 20 years ago, she would have laughed. After all, she went to the University of Florida for marketing and preferred socialization over studying. She fell in love with event planning during her time as a sorority social chairperson, which included buying and arranging lots of flowers.

Events were a staple in Heck’s life. So were flowers.

After dropping out of college, Heck ended up working as a flower import specialist. She learned about collecting orders, finding unique flowers and working with customers.

Once she met her husband, the couple moved to Ormond Beach. After settling, they opened Details Flowers, working together in the wedding industry where Heck made a name as an event florist. For a long time, weddings were their bread and butter. She arranged flowers; her photographer husband captured the day.

“It was a nice combination of sales,” she says of working with her husband in what was then known simply as Details Flowers. During that time period, Heck realized the administration side of the floral business could use some help.

That’s how the seed for Details Flowers Software got planted.

As she grew Details Flowers, she had an epiphany while planning a client’s wedding. Working as a florist, Heck struggled with how to charge for floral-centered events. What if she could create a platform that made ordering, invoicing and organizing so much easier for florists?

That seed, it turned out, blossomed into a whole new business idea.

When she took her idea to software developers, they told her the cost of creating such a platform would be around $1 million. Without that funding, she held onto her idea for a while before diving into the venture capitalist waters.

“I received an initial $80,000 from local angel investors early on in the development of Details in January of 2015,” she said. “I won $25,000 in 2016 as winner of the Rollins Venture Pitch competition and accepted a note from local VC firm venVelo as part of the pitch win.”

“I think what makes our software really unique is that it’s made for creatives,” explained Heck.  “It’s visually pleasing.”

When Heck thinks about the 800 floral events that brought her to where she is today, she always thinks of the people she worked with.

“I loved working at all the local venues,” she said. “Some of the people there are lifelong friends of mine now. I couldn’t have started a business like I did without the flower design business.”

While others cast their doubts upon Heck as she changed her business, she never gave up hope. As she put it, she saw the light at the end of the tunnel. Now, her thriving business just passed the million-dollar year mark with the help of nine full-time employees. She also has customers in 48 states and 13 countries.

That growth, she said, comes from listening to clients.

“The biggest lesson I learned from my years in wedding and event design is to always give your customers a memorable and wow-worthy experience,” she said. “Our clients continually remark that our customer service team always makes them feel special, important and listened to. At Details, we strive to make every interaction a memorable one in the best possible way.”

She also was accepted into the Small Business Administration’s Emerging Leaders Initiative, an executive-level series to accelerate the growth of high-potential businesses in underserved cities.

Part of the program included identifying a three-year growth plan. For Heck, she wants a 25% year-over-year revenue growth while doubling her client base. She also plans to add several C-level positions to scale.

“I’m proud I didn’t give up,” said Heck. “There were a lot of moments along the way that were very challenging. I feel like I listened to that constant voice that was saying, ‘you can do this.’ I look back on all those times that were really difficult. I feel like I’ve been rewarded because I’ve pursued it. “

Stoked Poke, owned by Eric Jackson, specializes in authentic fresh poke bowls, fresh acai bowls and other healthy eats. Four years ago, Jackson took a surfing trip to Hawaii and fell in love with the dish, poke, which is Hawaiian for “to slice” or “cut crosswise into pieces” and consists of diced raw fish served as an appetizer or as a main course.

When he came back to Florida, an entrepreneurial spirit took over. He started a poke food truck and traveled the U.S. for two years, attending various events, including a race at Daytona International Speedway and Ormond Beach Mainstreet festivals, to feed the masses freshly-sliced fish bowls.

He chose Port Orange — where he grew up and now lives — to open his first brick-and-mortar location in 2020.

“It was kind of scary because we didn’t know how it was going to go,” he said.

Now with 32 employees and more business plans on the horizon, it seems a little less scary and a lot more exciting for Jackson. His biggest business lesson? A belief in his business, along with local support, is what has made it thrive, he said. He says people are ready to enjoy eating out once again, making it a fun time to be in the restaurant business.

“We’re excited to be in this area and to be offering this niche of fresh meats,” said Jackson. “The world changed a lot with how people spent their money. We’re just excited to be in a time and place where people are embracing unique eats.”

As of today, he has two locations and a third location set to open in 2022. He’s also working on starting a franchise.

Jackson is thankful he came back to his roots to grow his business where he’s surrounded by friends and family.

“We only get to do this once,” he said. “We’re only here for a little while. I’m just here for a good time.” 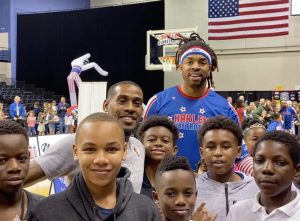 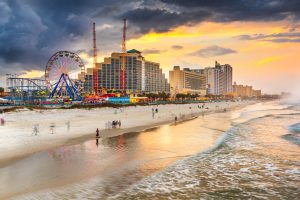 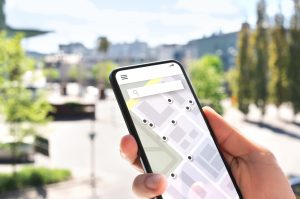 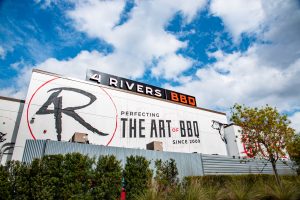 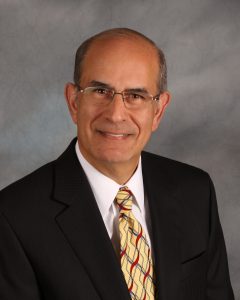 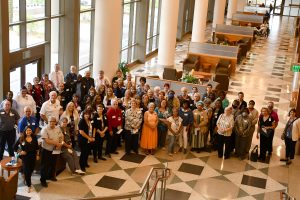