Florida agriculture, a chip off the old industrial block 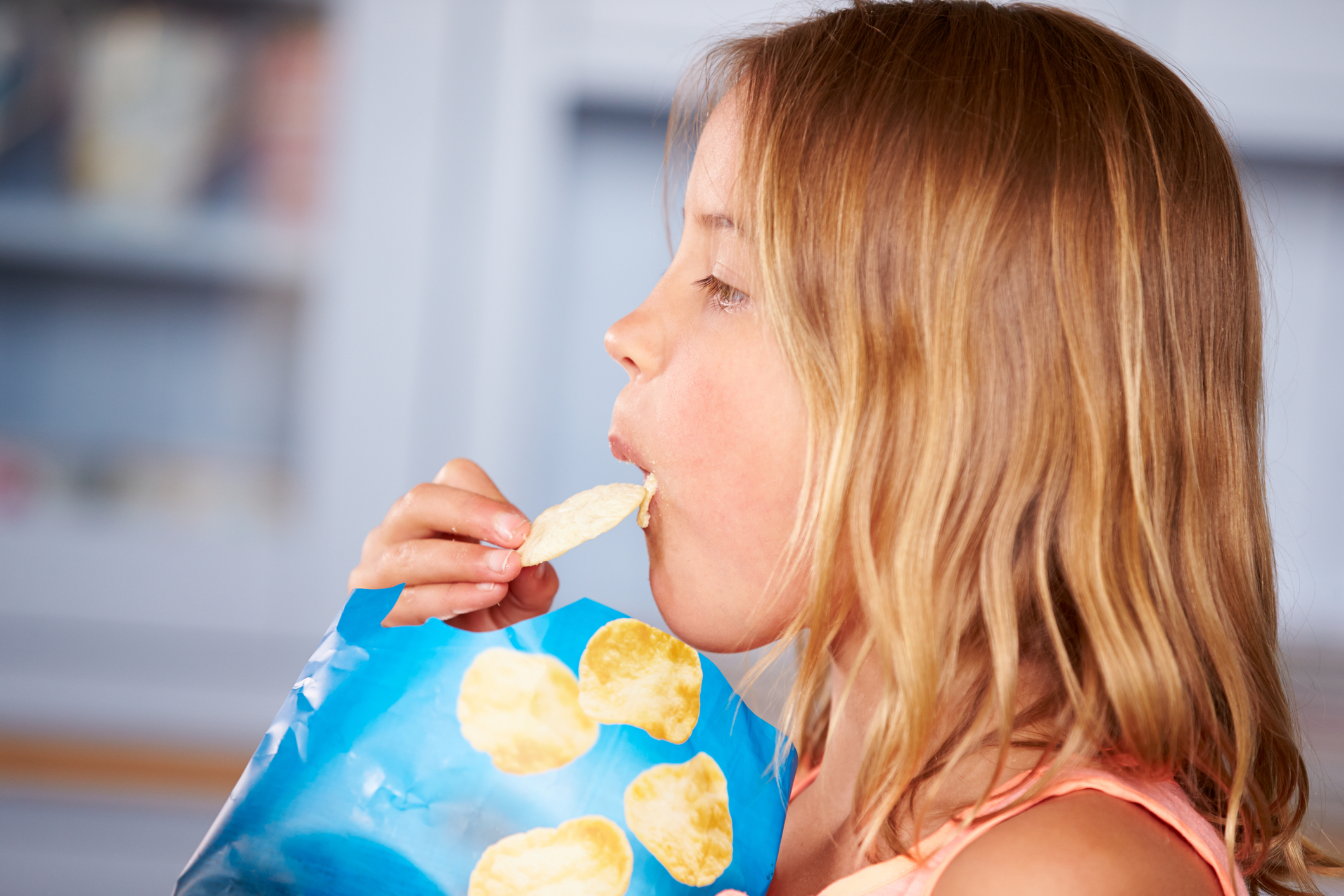 March 14 was National Potato Chip Day, and hardly anyone noticed. That comes as no surprise since most people didn’t even know it existed. While there is a national something-or-other day nearly every day, those little bags of heaven that make brown-bagging it a little nicer deserve their 15 minutes of annual fame.

For that matter, so does everything else produced on farms and ranches across the state.

Agriculture is a major industry as much as any manufacturing concern or high-tech conglomerate. According to federal reports, there are 47,000 commercial farms in Florida and it is a more than $7 billion industry.

Agriculture in general – and potato farming in particular – is a significant piece of the economic puzzle in the region. Northeast Florida is home to Hastings, the acknowledged Potato Capital of Florida. And just south of there, in Flagler County, the potato adorns the county seal, and the county is home to the Florida Agricultural Museum.

Potato farming has been a staple of the region from early in the state’s history. As Florida developed, agricultural growth followed. Accelerated by the development of railroads to ship produce north, agricultural pursuits were a major motivation for would-be farmers enticed to the Sunshine State by promises of cheap land, warm skies and bumper crops.

As technology – from steam power to computing power – changed the face of industry and society, agriculture remained a mainstay of the economy. These days, however, most people don’t think of agriculture as an industry.

Industrial concerns are factories punching out big-ticket goods or high-tech innovations. They are big, modern and digital. But farming – in the public imagination – is analog.

As it turns out, the information superhighway runs through farm country, too.

High-tech irrigation systems give farmers precise information about which crop areas need more water. There are even robot weedkillers making quick work of those tough rows to hoe.

And it helps with the potato crop in St. Johns, Putnam and Flagler counties, where 60% to 70% of potatoes ascend to the rarified status of the potato chip. In fact, during certain times of the year, the potatoes used to make chips by several large, national brands primarily come from this area.

That’s a lot of potatoes––and  a lot of jobs, productivity and economic gardening.

The potato will never eclipse citrus as the quintessentially Florida crop. It’s not flashy or trendy, and it is unlikely to become the centerpiece of a new healthy eating craze. But like agriculture itself, just because it is often overlooked doesn’t make it any less important.

Agriculture may not be the pinnacle of modern industry, but as the nation’s initial industrial base, it is literally the ground floor of business.

And when it comes to agriculture in our region, it really is all that and a bag of chips.