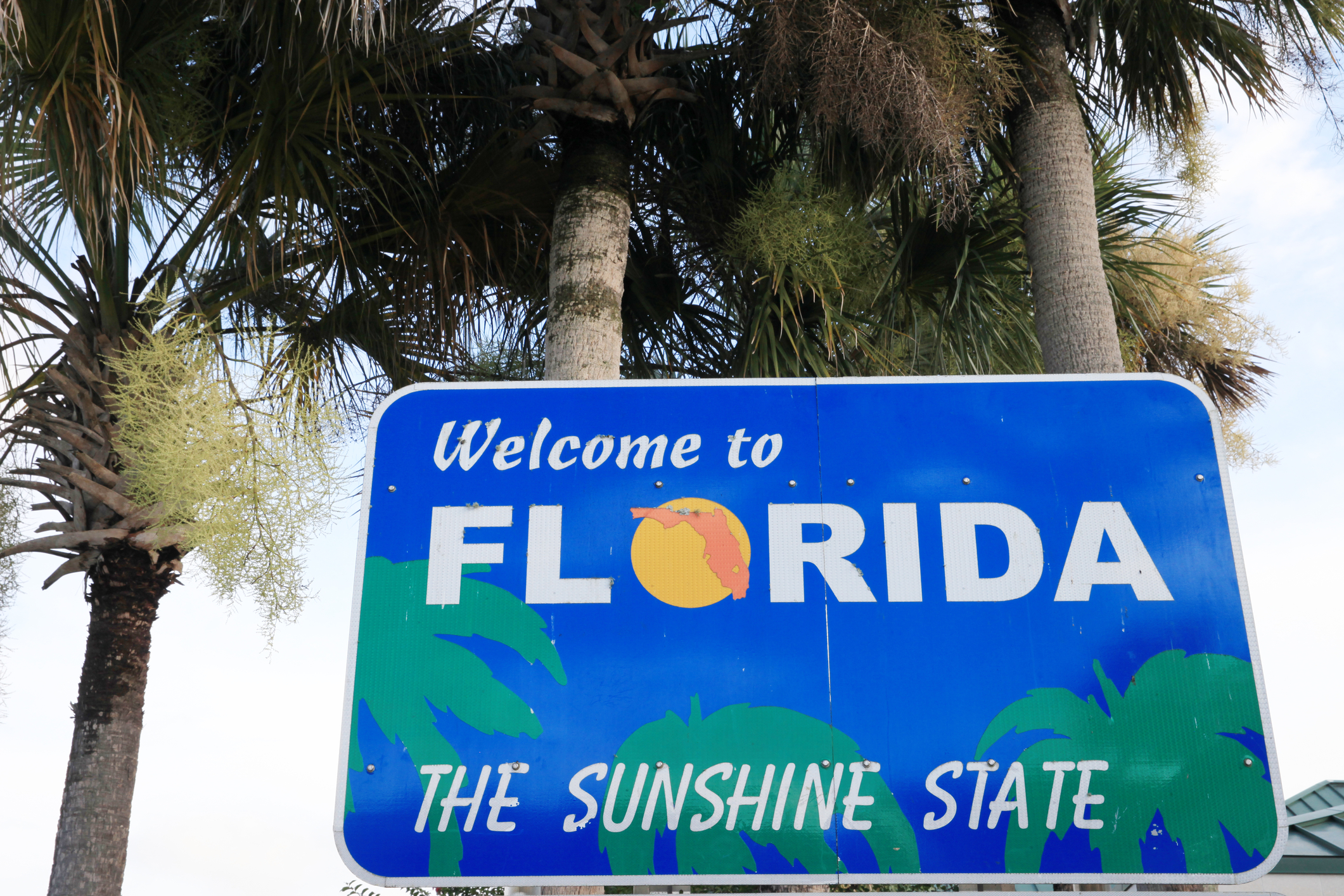 Florida is the nation’s fastest-growing state for the first time since 1957 – and that is good news for economic development in the Sunshine State.

“It is significant,” van Eckert said. “Volusia County’s population growth and worker in-migration have helped expand the local labor force amid a nationwide decline in worker participation rates. This is especially noteworthy today, as the availability of workforce has been a top concern in recent years.”

Having a talent pool of skilled workers is a key factor in attracting new business development and workforce issues have only become more important in the aftermath of the Covid-19 pandemic. In addition, many national retailers look at population levels as a determinant for expanding into new markets.

“A steady population growth moves money through the local economy,” she said. “For example, it provides a larger pool of human capital to draw workforce from, it stimulates the downtown retail and professional/business service sectors with an increased demand for goods and services, and it ensures a steady pipeline for the construction/real estate industry. At the risk of sounding dated, the ‘Live, Work, Play’ model remains a strong strategy for resilient communities.”

That steady population growth has been a hallmark of Florida’s experience, according to the Census Bureau.

Between 2010 and 2020, national growth dipped from 0.9% to 0.5% each year while Florida’s increases ranged from 1.0% to 2.0%. In 2022, Florida’s growth was nearing that previous decade high at 1.9%, not high compared to past gains but still the fastest among the states. Interestingly, Florida had the second-largest numeric gains behind Texas, the Census Bureau report said.

The prospect of continued population growth puts Volusia County in a good position to attract new businesses to the area and improve the quality of life for residents, van Eckert said.

“There was a time that people were willing to pack up their family and relocate to a new area for employment,” she said. “However, today we’re seeing individuals prioritize quality of life over job title. In response, companies are choosing to locate and/or expand in communities that have attracted the workforce they need. Fortunately, quality of life is an area where Volusia County excels. The community has been discovered.”