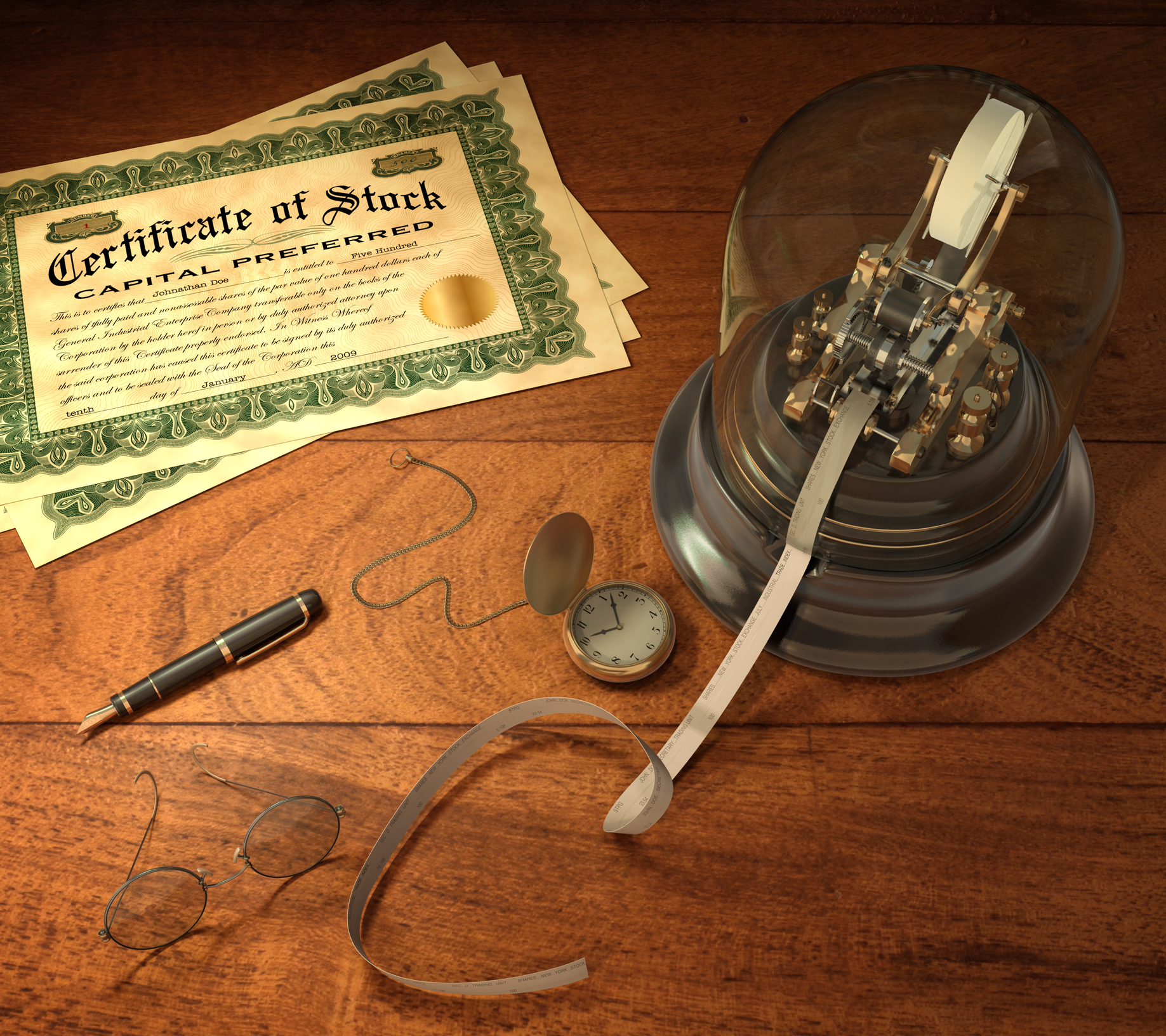 The stock market isn’t the economy. But looking at the ticker can get at the heart of the economy’s mood.

The financial truism that the stock market isn’t the economy has been around for a long time and there is no denying it is particularly useful on days the Dow Jones Industrial Average takes a dive.

But the stock market can’t tell us where the economy is going. It can, however,  give us a sense of how the economy “feels.”

It’s useful at this point to remember the stock market isn’t a monolith. It has a lot of moving parts, scattered in places around the globe. If a butterfly beating its wings in North America can result in a downpour an ocean away, then a trade on one exchange can have an effect on any other exchange.

In that way, the market is really an organism. A non-living organism to be sure, but for an inanimate object, it can still influence and shape the economy. With every trading session, the lifeblood of commerce – money – is pumped throughout the body economic, rising in some places, falling in others. The rhythm of the heartbeat is set by investors at their laptops, advisers on their terminals and traders on the floor.

While those final daily numbers aren’t like the EKG readings of a physical heart, they can help illuminate the emotional state of the economy.

When things are tense and anxious our hearts beat faster, buoyed by the rush of adrenaline, and we get into a posture of fight or flight. So, tooWhen current events conspire to lift expectations or lower hopes, the flow of money gushes or trickles and the traders on the floor go into buy or sell mode.

Some of that reaction is based on research and financial intelligence. But a lot of it is based on instinct. That hair-on-the-back-of-your-neck feeling that something is about to happen or the change in the wind that says winter is coming. Whatever it is, it has an impact. And in a world of too much information, what your gut tells you can be more reassuring than analyst briefs and annual reports.

Is it always an accurate reading of the economic mood? Of course not. Socrates said, “To know thyself is the beginning of wisdom,” reminding us to recognize the limits of our knowledge.

But when knowledge fails, the heart takes over. Sometimes it results in an epic fail, but other times it becomes the manifestation of a dream fulfilled. Either way, it tells us something about what is going on – even if we don’t always know what it means.