From Fake News to Fake Reviews 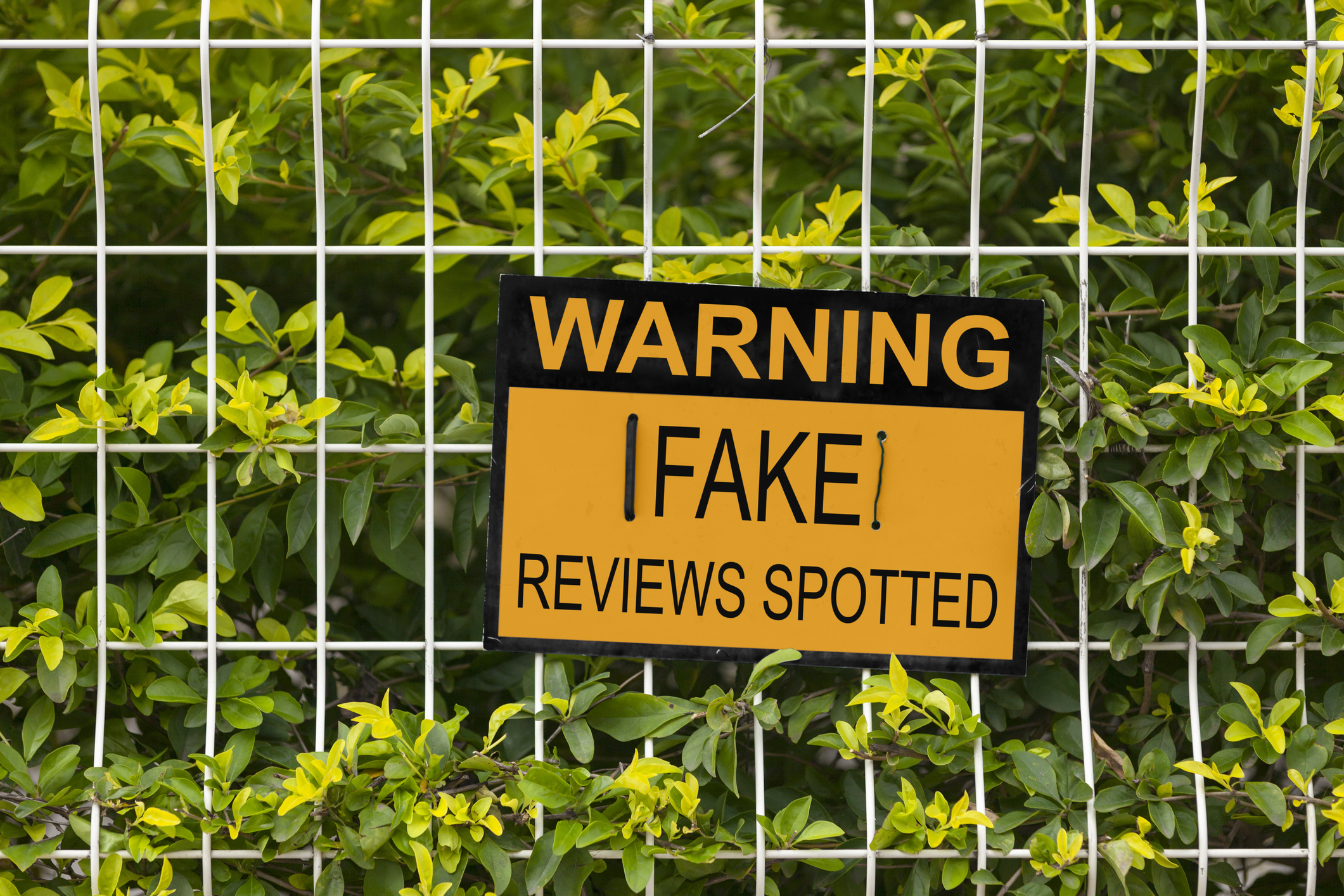 When Philadelphia merchant John Wanamaker lamented that he knew half of the money he spent on advertising was wasted, but he didn’t know which half, he spoke a truth about the mysteries of marketing that is as true today as it was when he said it in the early 20th century.

But in our digital age, it’s not just the paid advertising and marketing that business owners and entrepreneurs have to be concerned about. Even the “free” advertising – in the form of product reviews and social media engagement – can present challenges.

With so many consumers doing at least a portion of their shopping virtually, the growth of fake product or service reviews is very real and can cost a legitimate business not only its reputation, but revenue.

“Research shows that many consumers rely on reviews when they’re shopping for a product or service, and that fake reviews drive sales and tend to be associated with low-quality products,” according to an FTC release announcing the potential rule. “It can be difficult for anyone – including consumers, competitors, platforms and researchers – to distinguish real from fake, giving bad actors big incentives to break the law.”

It’s bad enough when paid or fake reviews give a shoddy product great reviews, leaving consumers disappointed and angry and legitimate merchants at a disadvantage. But in the world of sales and marketing, word-of-mouth advertising is considered the gold standard. That kind of earned media, where consumers share their experience with a product or service with their friends, family and social circles generates a high percentage of new and repeat business for companies. But when those reviewers are talking out of both sides of their face through paid or fake reviews, it calls into question the ongoing value of free endorsements.

The FTC said it is looking at ways to combat a variety of deceptive review practices, including review reuse fraud, where sellers repurpose reviews posted about another product or service; insider reviews, where the endorsements are actually written by a company’s executives or employees but don’t mention their connection to the company; review suppression, where companies only publish positive reviews; or fake review websites, set up by a company as a supposed independent site but is, in fact, controlled by the company selling the product or service.

While business owners are generally wary of government regulations and oversight, this is a case where stronger enforcement should be welcome. Anything that can help limit bad actors and scam artists is a good thing for businesses large and small. And new FTC rules can also be a boon to preserving the reputation of businesses in the digital space.

Society already faces serious problems on the informational media landscape with self-described news platforms amplifying misinformation, disinformation and outright lies to news consumers. The fact that the practice has spread to product endorsement and review makes what we see and hear online even more suspect, denying consumers an opportunity to learn more about the goods and services they want to purchase. And that can only be bad news for the bottom line.