If you build it, they will stay 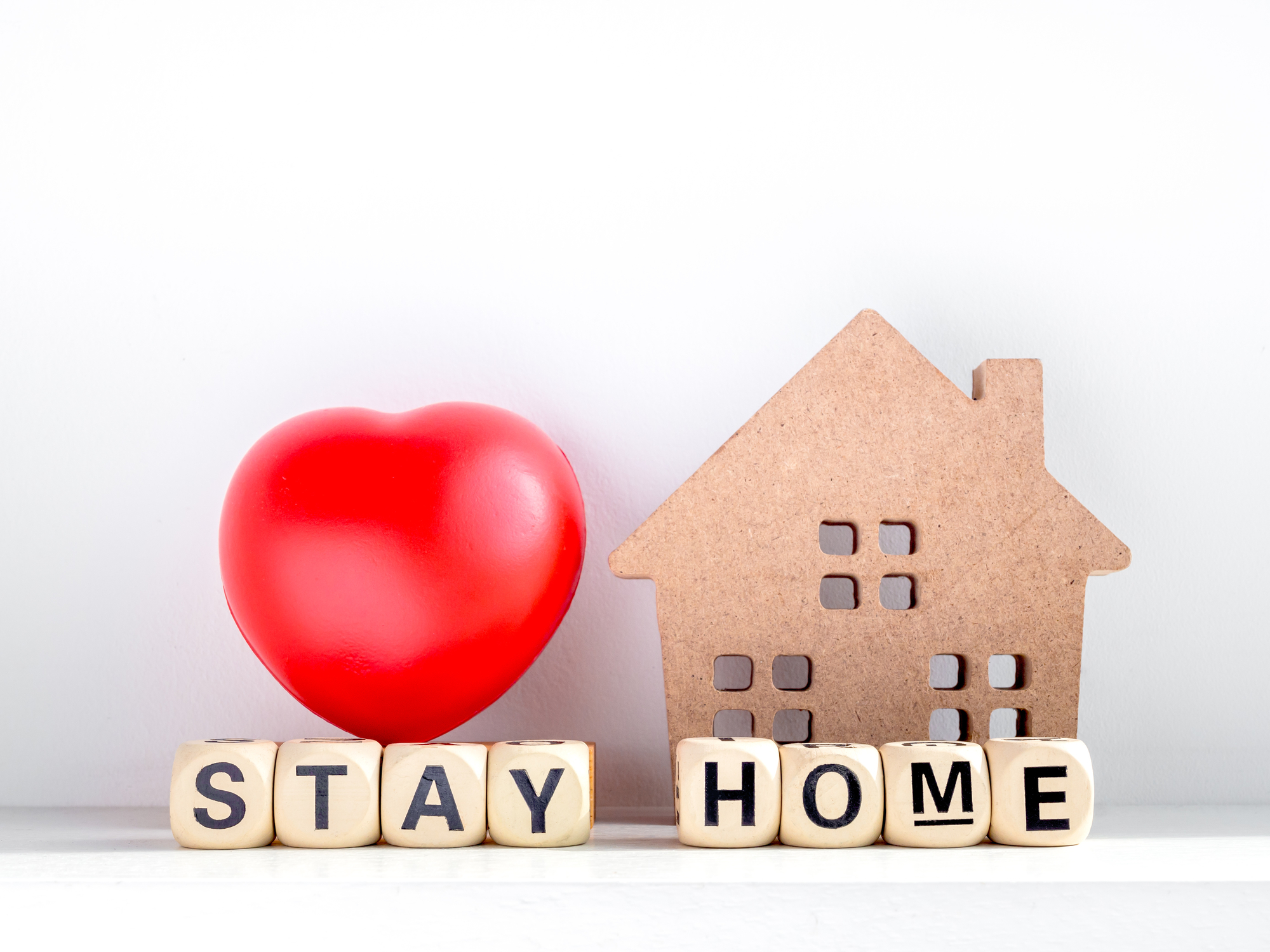 It may be just the beginning of a new school year, but many students are already looking to what comes next after graduation. And they aren’t alone in thinking about what the future will bring.

For some, the prospect of leaving home to make their way in the world is appealing. But for many local officials and community leaders, seeing the next generation leave the area for supposed greener pastures represents a brain drain of young talent. And in an increasingly competitive economic development landscape, having a skilled workforce is at or near the top of the list [insert what list].

But new research sugges …. According to a study conducted by researchers at Harvard University and the U.S. Census Bureau, nearly six in 10 young adults live within 10 miles of where they grew up. Expand that to a 100-mile radius and the number goes up to eight in 10.

The study, titled “The Radius of Economic Opportunity,” examined commuting zones, defined as “collections of counties that serve as a measure of local labor markets.” The conclusions suggest that while younger adults still leave the nest to find work, they are staying close to home.

The concept of commuting zones was created in the late 1980s as a way to examine demographic patterns and the evolution of labor markets. While there are 3,006 counties in the United States, there are only 741 commuting zones, varying in size and population density. By examining these areas, researchers found that migration patterns change over time in response to economic opportunities and not surprisingly, people move to places that offer higher wages and better career options.

More importantly, the benefits of a more competitive labor market and local wage growth aren’t confined to young, upwardly mobile professionals or recent college graduates from across the country but overwhelmingly also apply to young adults who grew up nearby.

This is good news for economic development officials and community leaders and should provide additional impetus for cities and counties to increase their investments in digital infrastructure and quality of life improvements. This will help boost wages and employment opportunities. Not only will those efforts pay off in the short term, with new business developments and an expanding economic base, but they will also be the foundation of a more prosperous economic future as young adults stay closer to home.

Building a sustainable local economy with diverse job opportunities and competitive wages is a basic function of governments and community organizations. With recent fundamental changes in how and where we work reshaping employment and technology, linking far-flung workers in virtual conference rooms, attracting new business development and retaining and growing existing businesses is even more important.

It is no longer true that better jobs and higher wages are more likely to be available in big cities and densely populated areas. This means smaller communities are now better able to compete for high-paying jobs from a wide variety of industries. And that young adults have more options when making career decisions – including the choice to stay close to home and family.

Communities working to stop the flow of young adults moving away now have more evidence that they, too, can create their own field of dream jobs for the next generation, knowing if they build it, they will stay.