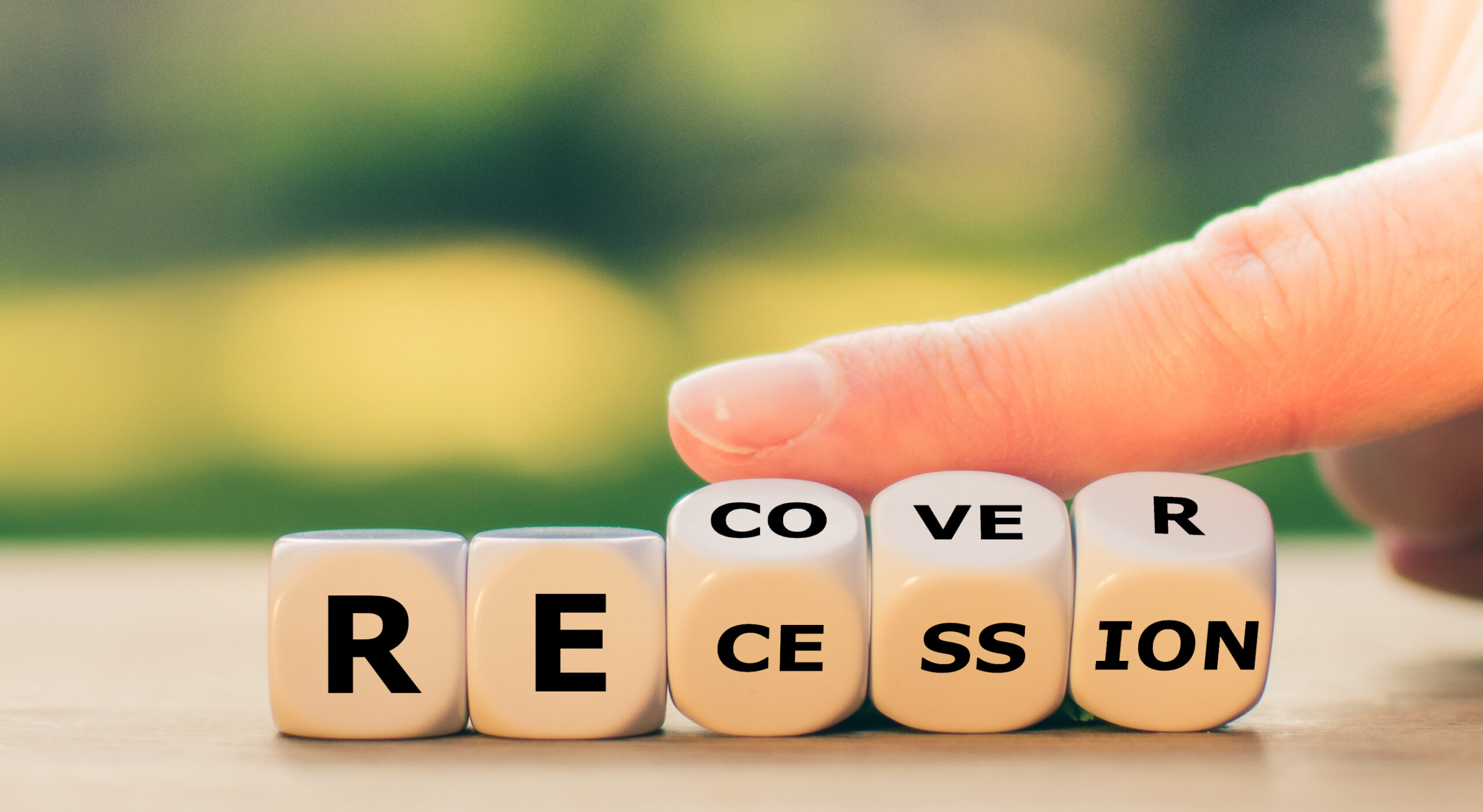 With the traditional end-of-summer upon us, there’s good news, expected news and  predictable news about the economy.

The good news is that inflation continues to tick downward, albeit not as fast as we want.

And as expected the Federal Reserve Board is keeping its hands on the monetary policy lever with more interest-rate hikes planned. That predictably led equities markets to react in their familiar habit of overreaction.

The central bank has been clear about the path of monetary policy, yet analysts and investors seemed surprised when Fed Chairman Jerome Powell reiterated those intentions at the Federal Reserve Bank of Kansas City’s annual event in Jackson Hole, Wyoming late last month.

Powell said straight off his message would be “direct” and he reaffirmed that the Fed’s “overreaching focus” is on inflation. Pulling no punches, he went on to say restoring price stability will take time and require the Fed to use its monetary policy tools “forcefully.”

Anyone who expected anything different from Powell hasn’t been paying attention.

He even offered a brief history lesson for those hoping for signs of monetary policy easing to bring them back to reality. Referring to earlier inflationary cycles where the Fed tightened monetary policy, Powell said a dramatic change in Fed policy right now is unwarranted and “the historical record confirms strongly against prematurely loosening policy.”

The most telling part of Powell’s short speech was his reflection on inflation expectations, cautioning against entrenching the perception that higher inflation is here to stay.

“If the public expects that inflation will remain low and stable over time, absent major shocks, it will,” he said. “The same is true of expectations of high and volatile inflation.”

That explains consumer anxiety and Wall Street jitters in a nutshell.

Referring to the economic idea of “rational inattention,” Powell said it is right to pay attention to inflation when it is high and businesses and consumers should include that in their economic planning. But when inflation is low and stable, they can “focus attention elsewhere.”

The problem is, they worry about inflation all the time. And the good times are usually romanticized as a golden age of prosperity while the bad ones seem much worse on reflection.

With memories as short as the little insect’s lifespan, consumers and business owners get caught in the cycle of economic angst, either waiting for things to get better or expecting them to get worse. That’s why markets go through dizzying periods of volatility, working through the snowballing dominos of increasingly dire doom-and-gloom predictions.

What is often forgotten is like the fruit fly’s lifespan, economic downturns are usually short and by the time we know we’ve been in a recession, it is already over.

The answer to all this is time. Time for Fed monetary policy moves to have an impact; time for supply and demand to get into balance; and time for economic growth to gain momentum.

That also leaves us time to simply acknowledge the absurdity of trying to make sense of it all and remember the words of noted economist and game show host Groucho Marx: “Time flies like an arrow. Fruit flies like a banana.”

I don’t think you need an adjective, but if you want one maybe “reliably”?