Interest-rate increase could mean a return to normalcy 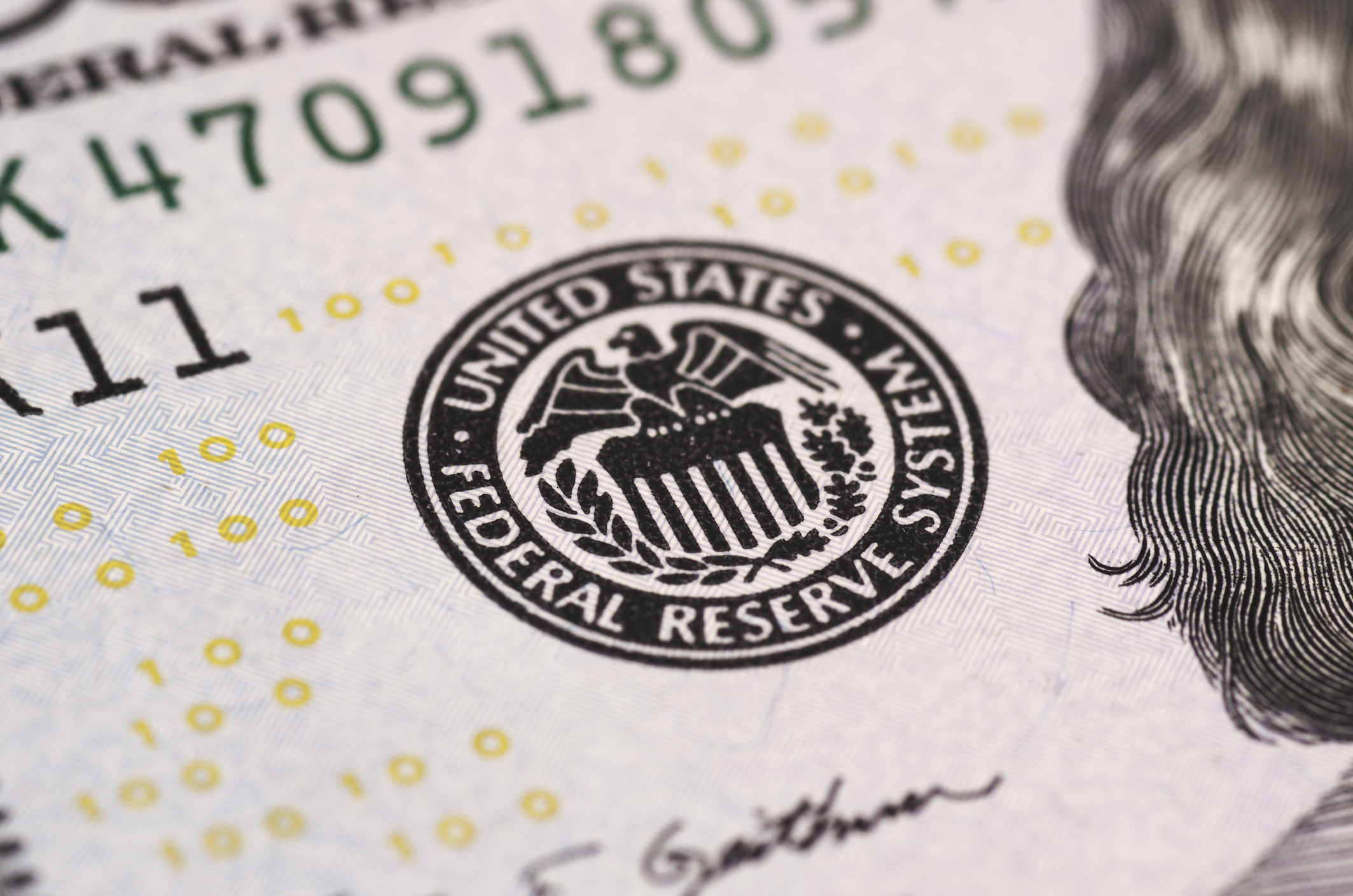 The Year of the Tiger roars to life in February, but 2022 is already set to be the Year of the Rate Hikes. As in interest-rate hikes.

Federal Reserve Board policymakers – from Chairman Jerome Powell on down – have indicated the central bank plans to make good on its New Years’ resolution to raise the federal funds rate as early as March and possibly two more times after that.

With its focus on maximum employment and price stability, the Fed enters the new year with a long row to hoe.

In a prepared statement before the Senate Banking Committee on his nomination for a second term as Fed chief, Powell did not mention interest rates directly, but the implications are that a rate increase is likely.

Acknowledging the “elevated inflation” brought on by rapid economic growth along with supply and demand imbalances and supply chain issues, Powell said in his statement, that Fed policymakers are ready to “use our tools to support the economy and a strong labor market and to prevent higher inflation from becoming entrenched.”

It is true the omicron variant cooled the economy some and is reflected in the Fed’s latest Beige Book report released in January, named for the color of its cover.

In the report’s description of economic conditions in the 12 Federal Reserve districts, the words “modest” or “moderate” appear 17 times, while “steady” pops up twice and the coveted “robust” four times.

Still, Powell said the future direction of Fed policy may take time to come into focus.

“We can begin to see that the post-pandemic economy is likely to be different in some respects,” he said. “The pursuit of our goals will need to take these differences into account. To that end, monetary policy must take a broad and forward-looking view, keeping pace with an ever-evolving economy.”

But an interest-rate hike is not a bad thing.

After cutting rates to essentially zero in March 2020 in response to the pandemic, the Fed has kept rates in a holding pattern. While the move certainly helped calm markets and promote economic stability in the ensuing months, the economy is in a very different place today than it was nearly two years ago.

A healthier economy means the Fed can shift from an emergency response perspective, if not to a business-as-usual posture, then at least to a road-to-recovery mindset. Powell himself recognized that if there is a “new normal,” we’re not there yet, telling senators, “It’s a long road to normal from where we are now.”

In a strange way, however, an interest-rate hike might just bring a little touch of normalcy to things.