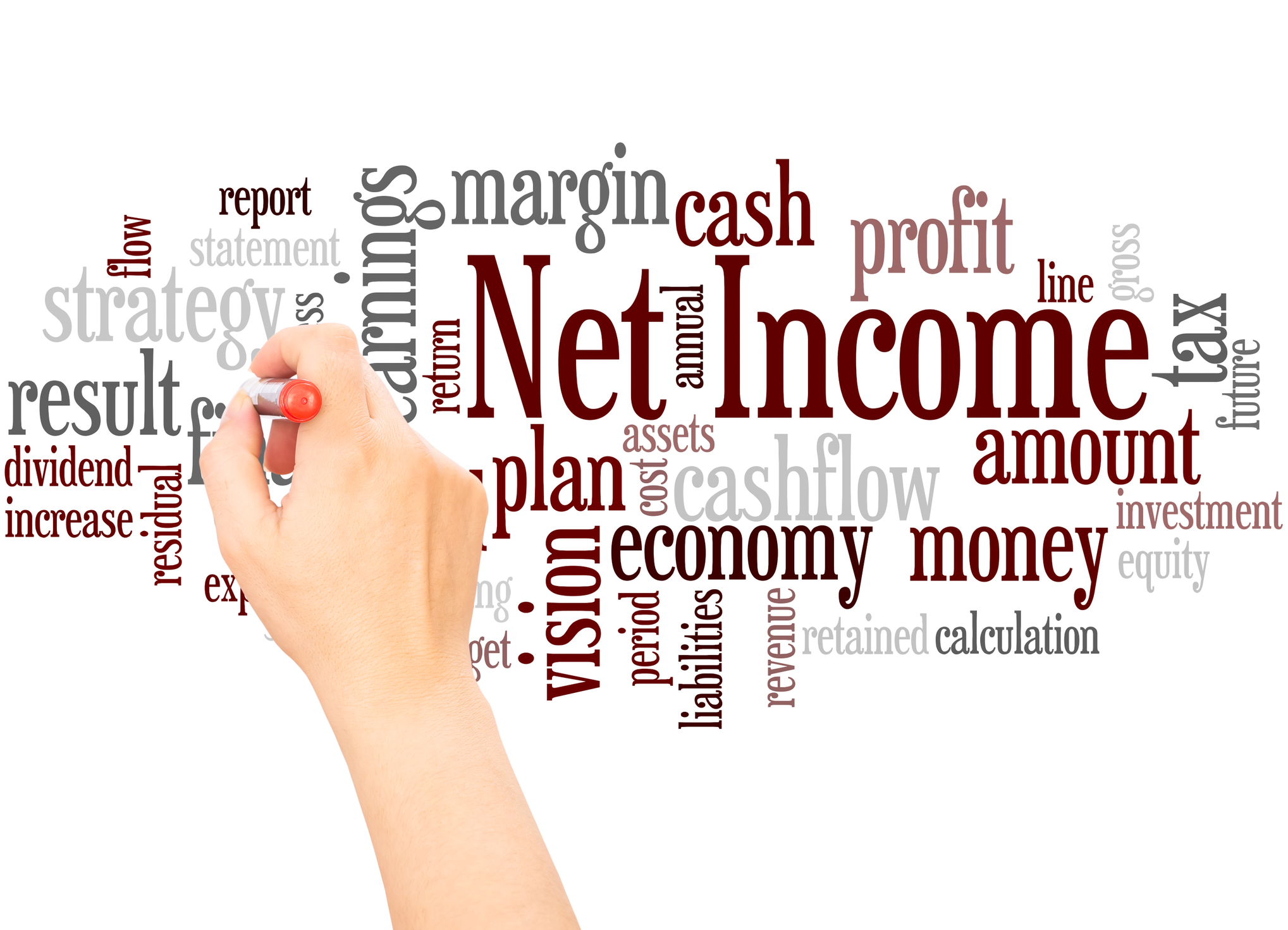 The basic model of communication consists of a sender who encodes a message and transmits it to a receiver who decodes the message, and voilà, communication has occurred.

But when it comes to business and economics – particularly in the quarterly earnings reports about to rain down on investors, analysts and other interested observers – there is often something lost in translation.

Publicly traded companies are required to issue quarterly earnings reports, also known as Form 10-Q, to the Securities and Exchange Commission, offering a comprehensive statement of financial performance. But given the often obtuse and confusing rhetoric used in the report, 10-Q might just as well stand for “10 Questions” rather than something providing any answers.

Sometimes the writing is so purposefully vague it can mean everything and nothing at the same time.

Take, for example, this nugget from Apple Inc.’s last quarterly report release: “Our June quarter continued to demonstrate our ability to manage our business effectively despite the challenging operating environment.”

Sounds like good news for Apple investors and employees but aren’t all companies expected to effectively manage their business despite challenges?

All too often, quarterly earnings statements are a mixture of corporate backslapping and inscrutable jargon, all of which fail to achieve that goal of basic communication.

In that same Apple report, company officials shared a communal pat on the back for reaching an all-time high for the corporation’s “installed base of active devices …. In every geographic segment and product category.” While the sentence has an authoritative sound of something very important, the basic message of “lots of people are using our products all over the world” is lost in an unnecessarily complicated word salad.

To be sure, the audience for a quarterly earnings report is mostly analysts, economists and institutional investors. But with day trading and easy access to equities markets through technology, publicly traded companies need to keep in mind that not everyone thumbing through an SEC filing is an expert or understands even some of the basic business jargon being bandied about.

The ability to say nothing substantive while using a lot of words is not unique to the corporate world. Government bureaucracies thrive on the practice, and some agencies, such as the Federal Reserve Board, have become masterful in their ability to say in three paragraphs what should take three sentences.

In the grand scheme of things, this may seem to be a lot of sound and fury signifying nothing. But publicly traded companies are playing around with other peoples’ money, and those other people deserve to be informed about the actions, plans and issues that directly affect their investments in clear and plain language. In offering flowery language steeped in jargon, companies do a disservice to their investors and make it harder for the average person to understand what is going on with their money.

The lure to use 10 words where three or four will do is strong and lends an air of credibility to these reports that they have not earned. But more often than not, it is an attempt to obscure the economic reality behind a wall of rhetorical noise.

When Meta tells investors and analysts the company has “reduced our hiring and overall expense growth plans this year to account for the more challenging operating environment,” it sounds like a sound and prudent course of action. But the reality is the company is looking to cut costs and reduce spending and do some general belt-tightening. And companies only pull their financial belts tighter when they expect rough economic seas ahead.

Stating that clearly and unambiguously might be harsh and conflict with the happy face the company is trying to put on a less-than-stellar quarter, but it is the truth. And truth is what their investors and customers deserve.