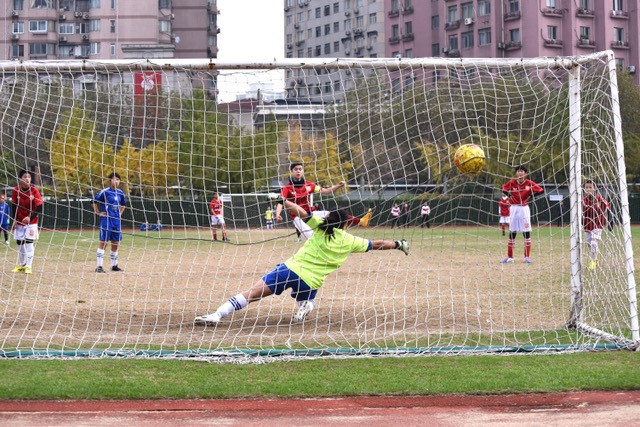 With apologies to the late Thomas P. “Tip” O’Neill, like politics, all sports are local.

Saturday tailgate parties on college campuses and World Series watching parties notwithstanding, the real money in sports in the U.S. isn’t in the stands in big urban stadiums but out on local soccer fields and pickleball courts.

Sports are one of the nation’s largest industries, accounting for 2% of annual gross domestic product. And while millions of dollars are spent on gameday tickets, parking and concessions, more is spent on equipment, lessons, uniforms and a host of other related goods and services.

It might not seem so on Super Bowl Sunday, but sports fans account for just 16% of the total industry picture. The other 84% aren’t watching the games; they are playing in them.

Sports participation – at local golf courses, tennis courts and public playing fields – continues to grow and has become a significant piece of many local economies.

Youth sports tournaments not only bring teams to venues across the region, but they also bring parents, coaches and officials who stay in hotels and eat in restaurants while they are in town. The sales and bed tax revenues generated help boost the local economy and maintain the area as a destination location.

When the issue of public entities providing financial assistance to private sports teams for stadiums comes up, it makes the news less as an investment in the future than as a misuse of public money for private gain.

But spending money on sports facilities, whether a soccer field or a state-of-the-art arena, can be a good investment. The depth and breadth of participatory sports are often lost in the financial whirl of multi-million contracts for star athletes and big television contracts for sports leagues.

But those local sports facilities for bocce ball and horseshoes not only add to the economic landscape, they also improve the quality of life and make a community more attractive to new residents as well as businesses looking to expand or relocate their operations. Building and maintaining those facilities takes cooperation at the local levels. With participation in sports on the rise, local governments cannot ignore the need for more soccer fields, baseball diamonds and yes, pickleball courts.

Sports certainly are entertainment and 30 cents of every dollar generated by the sports industry comes from that column. But more than twice that amount – 65% — comes from products and services. And that number is expected to grow, making it all the more important for local and state governments to look for public/private partnerships to enhance current facilities and encourage future participation in sports activities.

For some, sports are a trivial matter, puffed up with big bucks and bigger egos. But for the millions of Americans that lace up their Chuck Taylor’s for a pick-up game at the park or love to tell the story of their hole-in-one and even those who roll more gutter balls than strikes, it’s the love of the game that drives them, not a paycheck. Because of that, in addition to batting average or field goal percentage, the revenue generated from youth sports tournaments and friendly foursomes is another statistic to track.

And who knows, with surfing making its debut as an Olympic sport at the 2020 Summer Games in Tokyo, maybe pickleball isn’t far behind.