When Al Perkinson visualizes the future, his head isn’t in the clouds but on the water.

The founder and owner of Bajio Sunglasses in New Smyrna Beach, Perkinson is as focused on promoting the company’s values of sustainability as he is on the bottom line. And for the target market of anglers and boaters, both are important.

“It’s not that profitability isn’t the purpose, but it should not be the goal; it should be the result,” he said.

After earning a graduate degree in arts management, Perkinson got a job in advertising with New York agency Ogilvy and Mather. In 2000, he started working with sunglasses manufacturer Costa del Mar and eventually headed up the company’s marketing department.

Like many industries, consolidation changed the sunglasses manufacturing landscape and Costa del Mar was purchased by a French company that eventually merged with luxury sports eyewear firm Luxottica.

“I could see where they were going and decided to leave,” Perkinson said.

Taking a break from the corporate world, Perkinson moved to Montana with his wife and worked for a small fishing company. But he kept an eye on the sunglasses industry and saw that his old company was focusing on other eyewear lines.

Working for a small fishing company in Montana with his wife, Perkinson said the Costa del Mar brand was “vacating the fishing space” and he saw an opportunity to fill that void.

“My wife and I decided it was time for us to jump in and create our own sunglasses business,” he said.

Spending much of 2020 in pandemic lockdown, Perkinson said he used the time to envision the brand he wanted to create and launched Bajio Sunglasses in April 2021.

The name Bajio – pronounced bah-hee-oh – is Spanish for “the shallows,” the part of the ocean between land and the deeper waters, the ocean’s nursery, “where countless sea creatures are born and raised,” according to the company’s website.

“We’ve had a good run so far,” he said. “Things are going great. We’ve had a great reception from the community of anglers who were ready for a small, independent brand that provides really good customer service along with innovation and technology.”

Perkinson said he expected to sell about 15,000 pairs of sunglasses in the first year. The actual number was closer to 35,000. And already, the company’s sunglasses are available at 500 locations in 44 states and 14 countries.

Perkinson said the huge demand for Bajio Sunglasses has meant an increased focus on expanding the supply chain, and he expects sales to double in the coming year.

Bajio’s success is also an example of the diversity of the manufacturing landscape in Volusia County. That diversity is good for manufacturers as well as the entire community, according to Jayne Fifer, director of education at Volusia Manufacturers Association.

“Because our manufacturing community is so diverse, it means they are more intent on helping each other,” she said. “They don’t mind sharing information, products or anything.”

Fifer said that kind of cooperative spirit is important to maintaining a solid manufacturing base.

“A lot of times when you have a one-industry area, it’s very closed,” she said. “But we are not. We’re willing to share and we are open.”

Even though sales projections are strong, Perkinson said continually improving the company’s products is a key to success.

Innovations extend beyond lenses and include frames as well.

“Frames are more than fashion,” Perkinson said. “We’ve created a ‘sun bridge’ on the inside of the frames, which makes it a really fashionable looking frame on the outside with real sun protection on the inside.”

While the company’s success is important to Perkinson, creating and maintaining the brand’s identity as a socially responsible company is even more important.

“We want to make everything we do sustainable,” he said. “We’re not perfect by any stretch and we’ll never be perfect, but it’s the quest and the energy we put towards it that is really the important aspect,” he said.

The focus on sustainability is reflected in every step of the production process, Perkinson said. That includes using plant-based materials for the frames, making the packaging from recycled paper and using cases made from cactus leather instead of cow leather or plastic. Even the company’s display cases are made from a bamboo derivative material.

The sustainability effort also extends to the company’s manufacturing, working with sustainably driven partners and ensuring fair labor and accountability. The company is also committed to eco-friendly shipping practices, using sustainable packaging, as well as working with other organizations committed to conservation, such as the Bonefish 7 Tarpon Trust and the Fly Fish Climate Alliance.

“I believe that businesses have more opportunity to drive change,” Perkinson said. “I love to make the world a better place.”

That includes making Bajio a good place to work.

“Everybody in the company owns stock; everybody’s an owner,” Perkinson said. “I believe success is inside-out. If you have the right values inside the company, that is going to transmit out to others as well.” 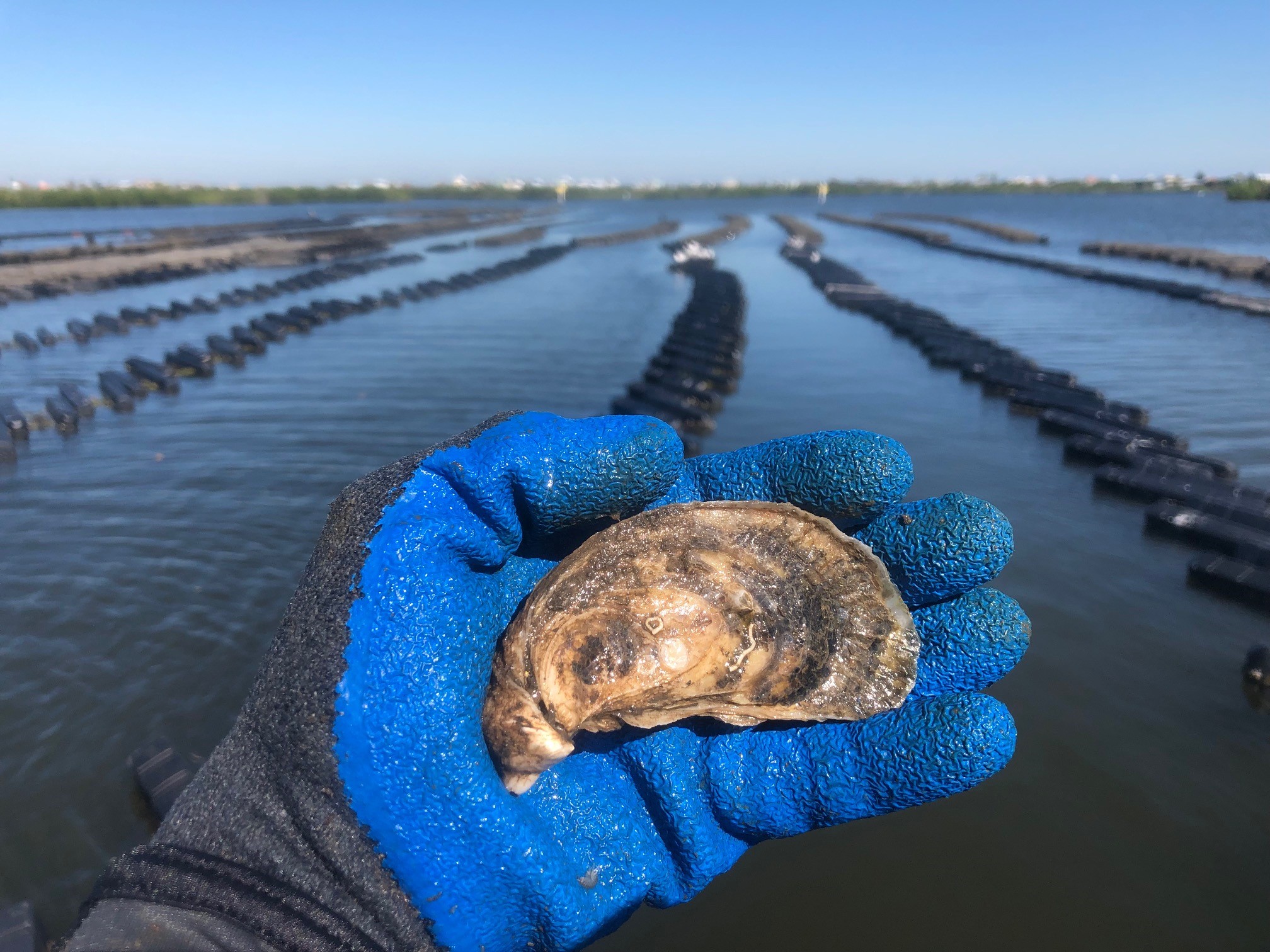 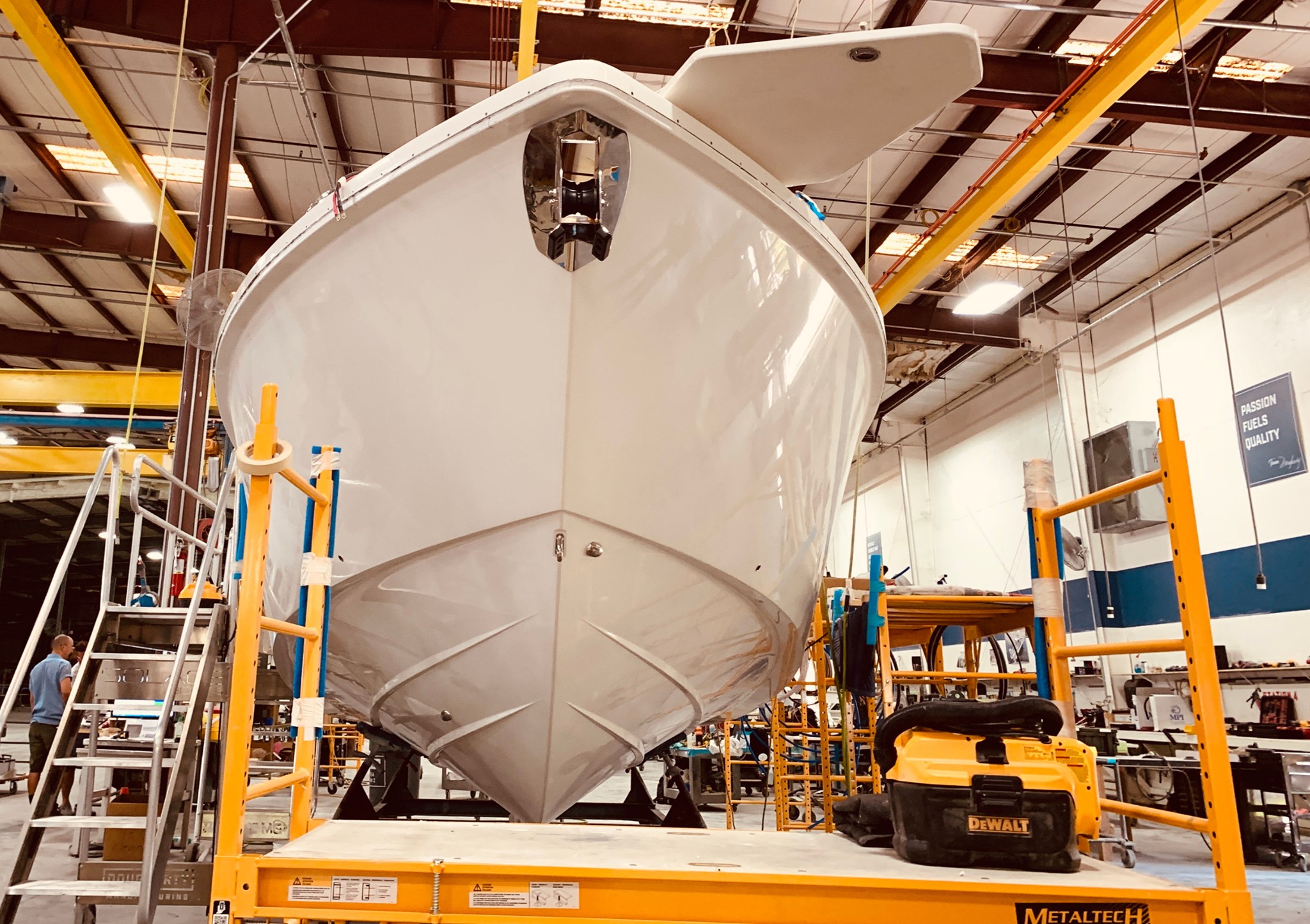 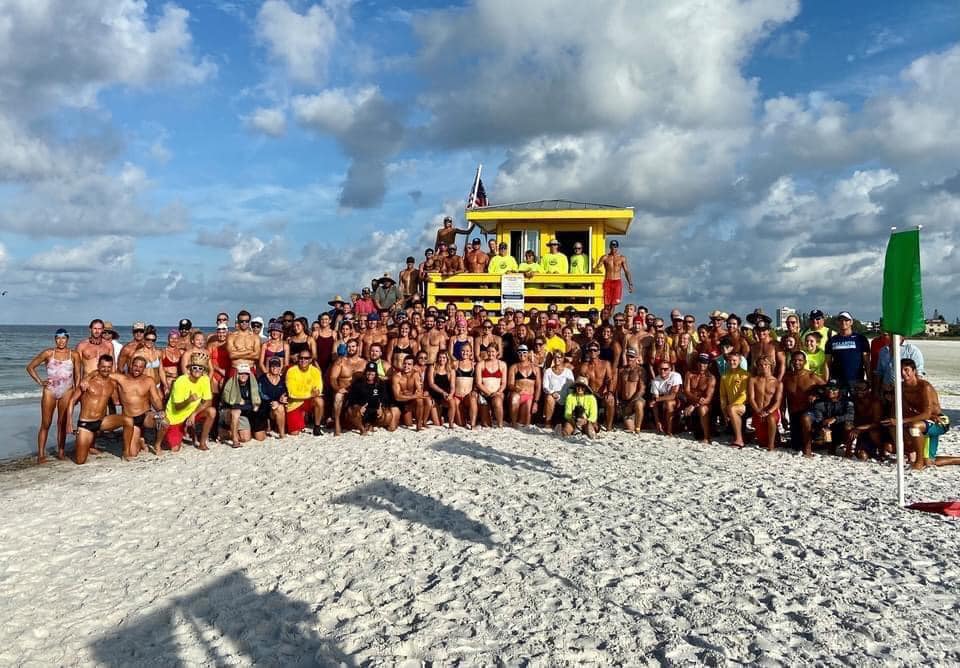 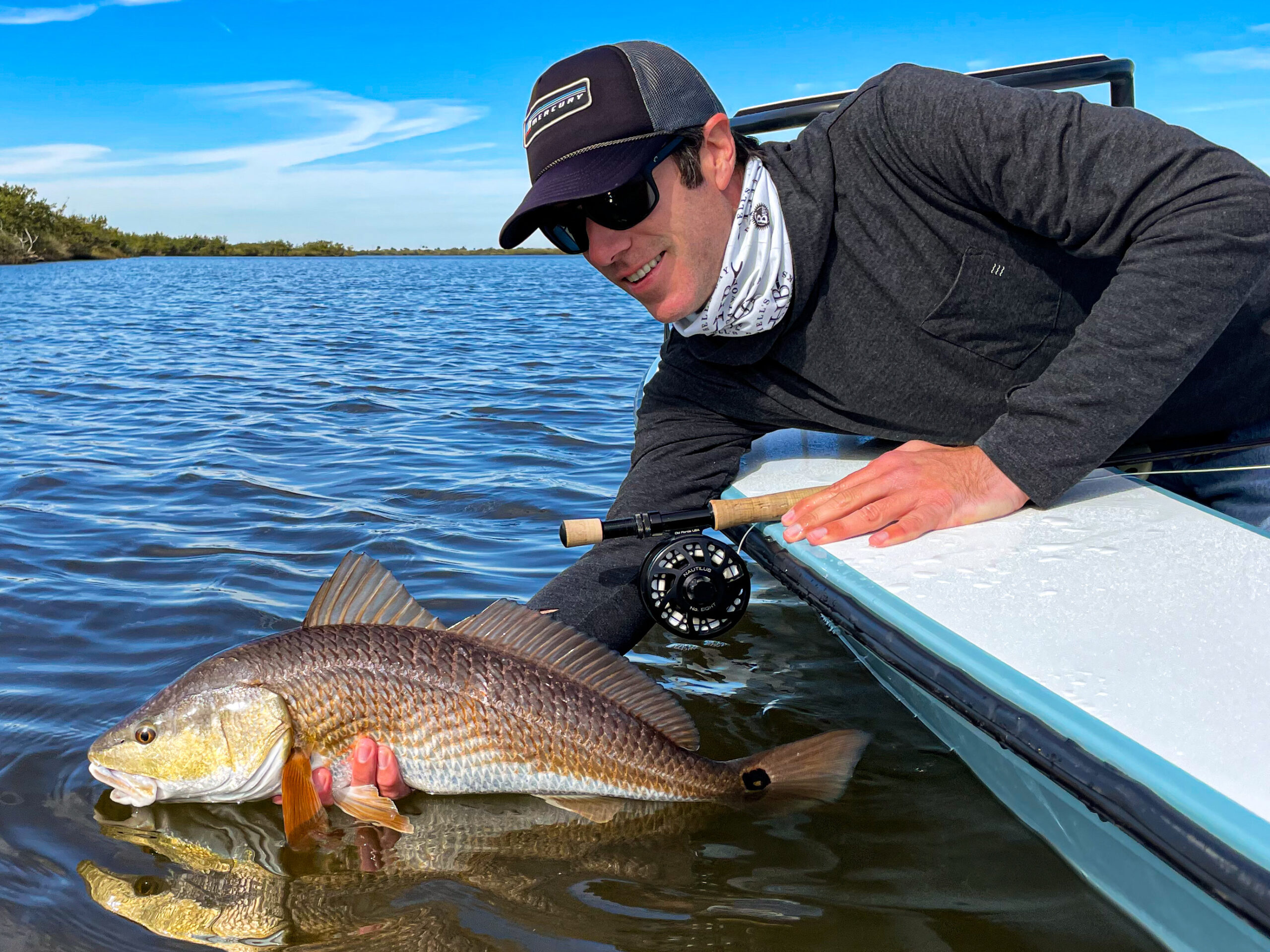 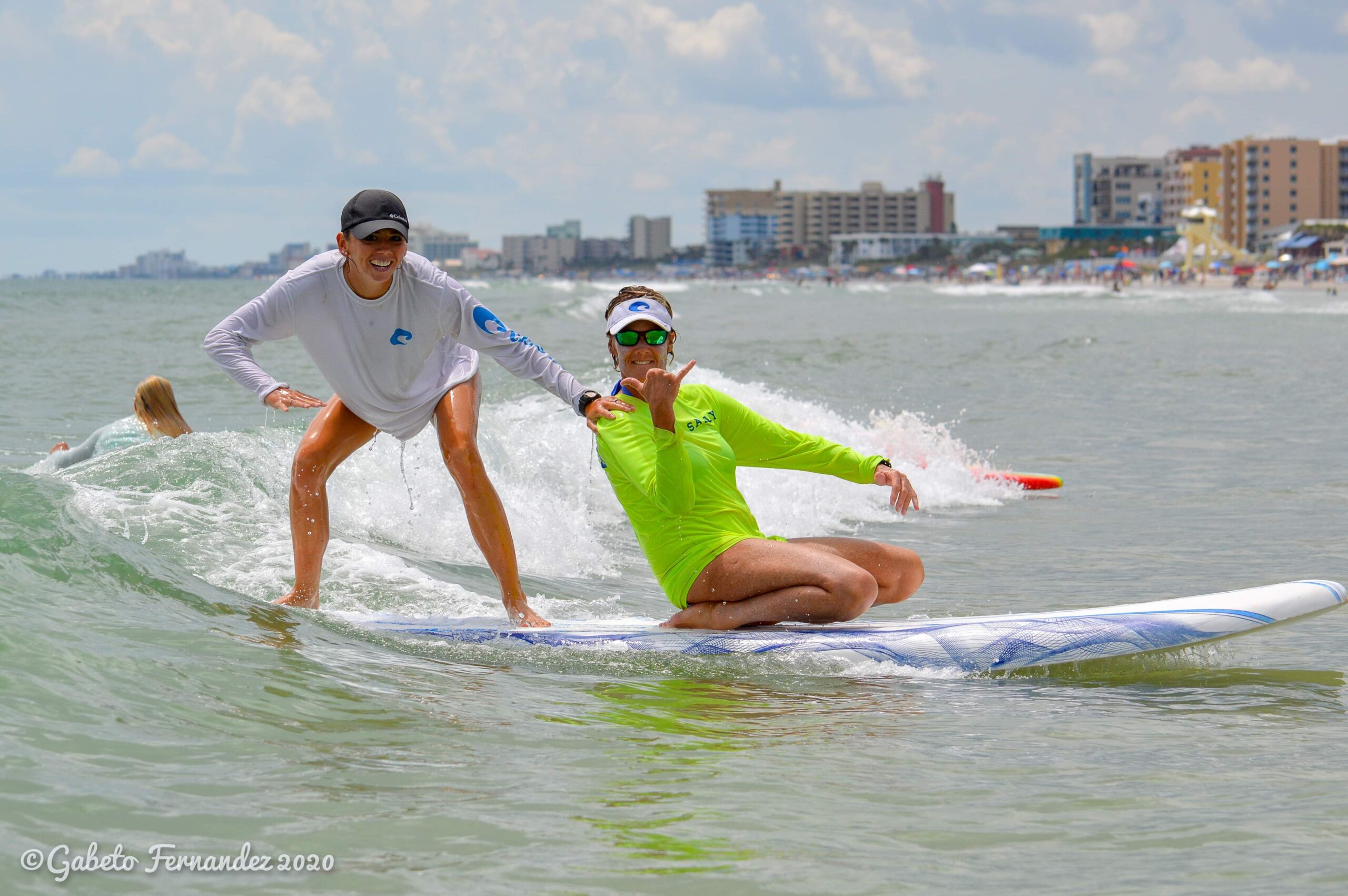 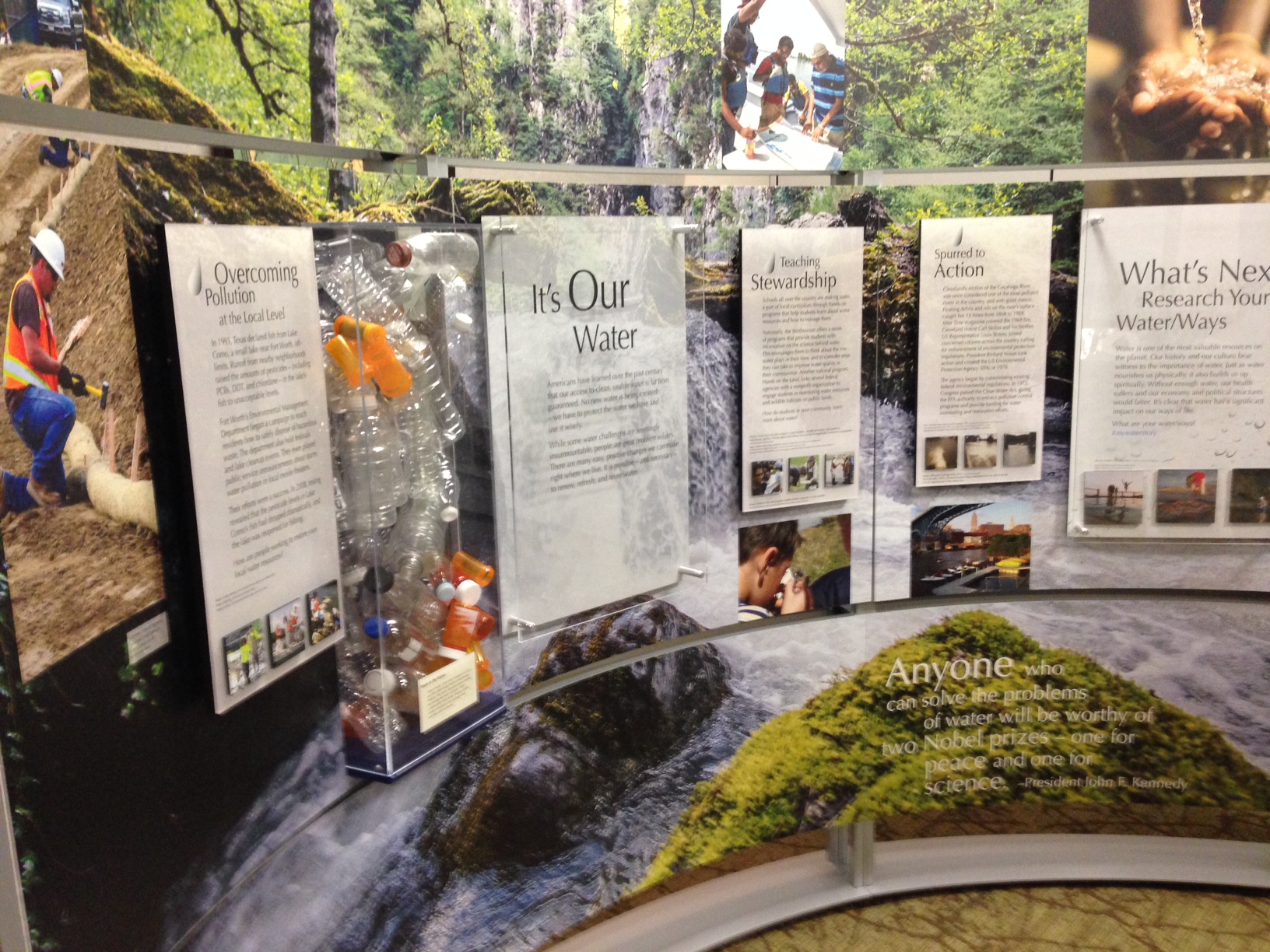 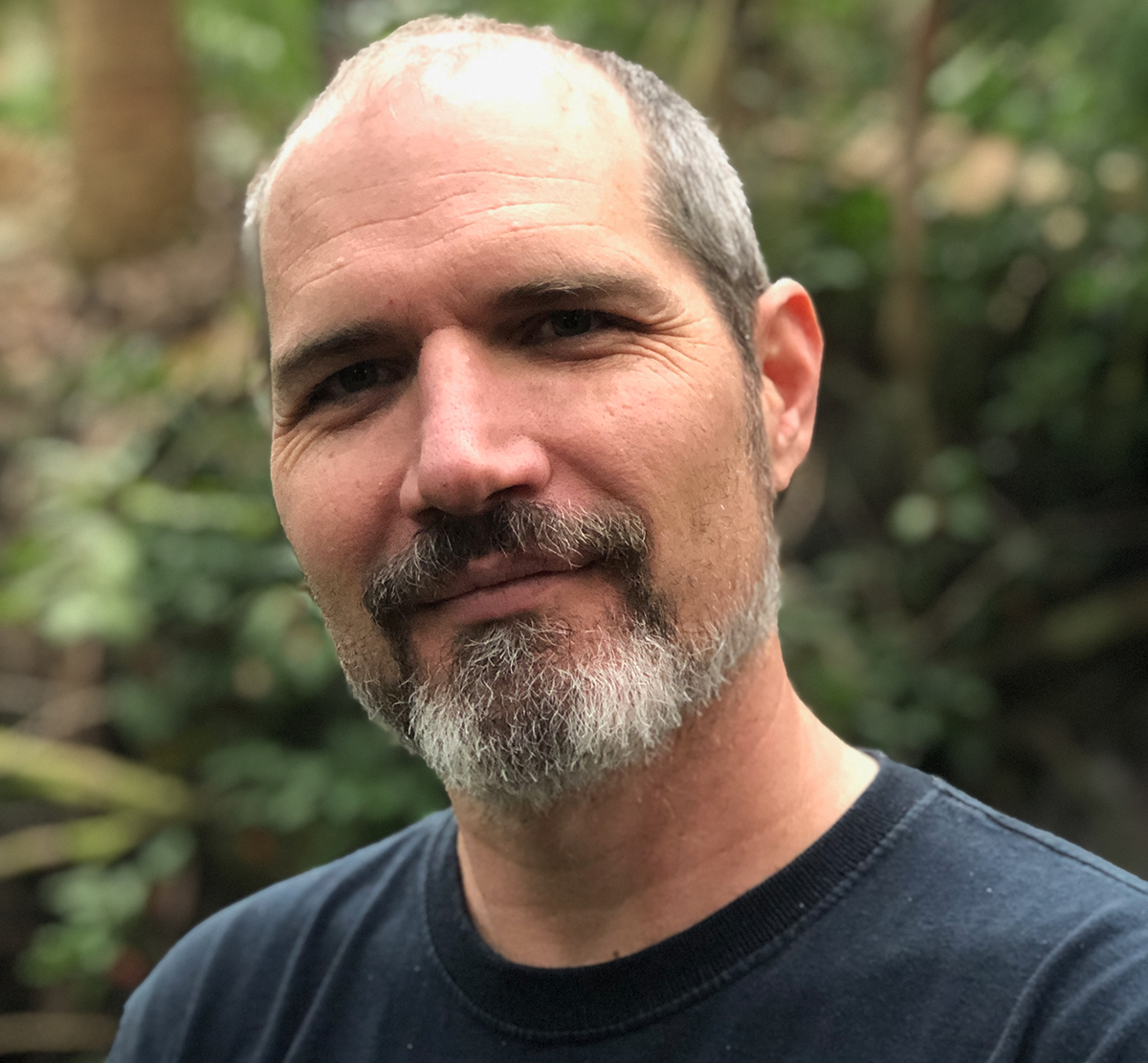 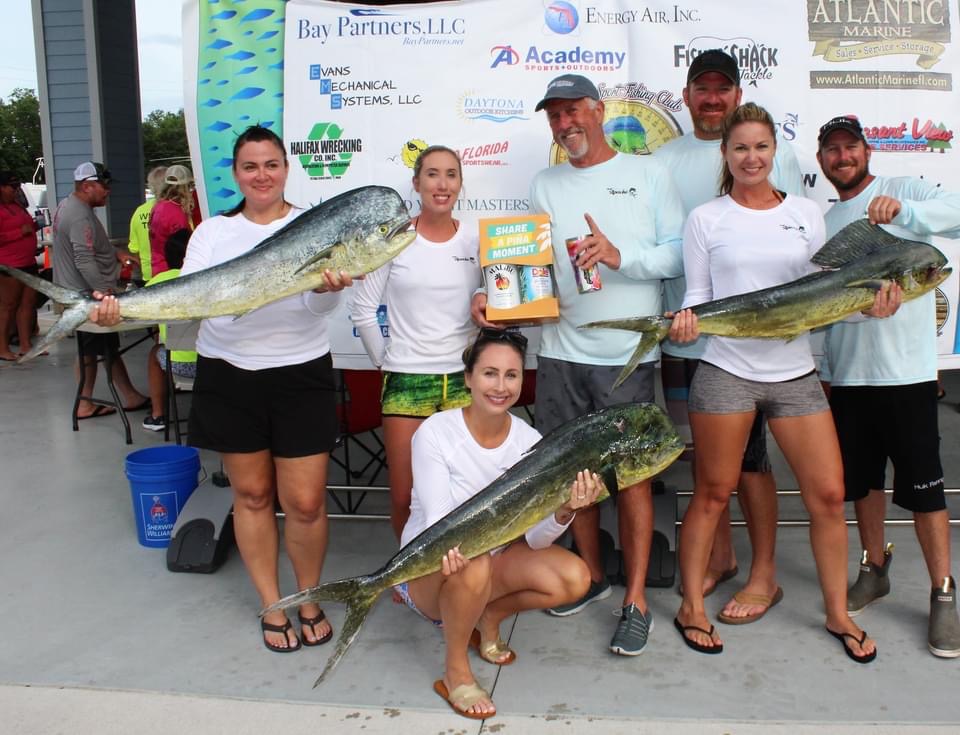