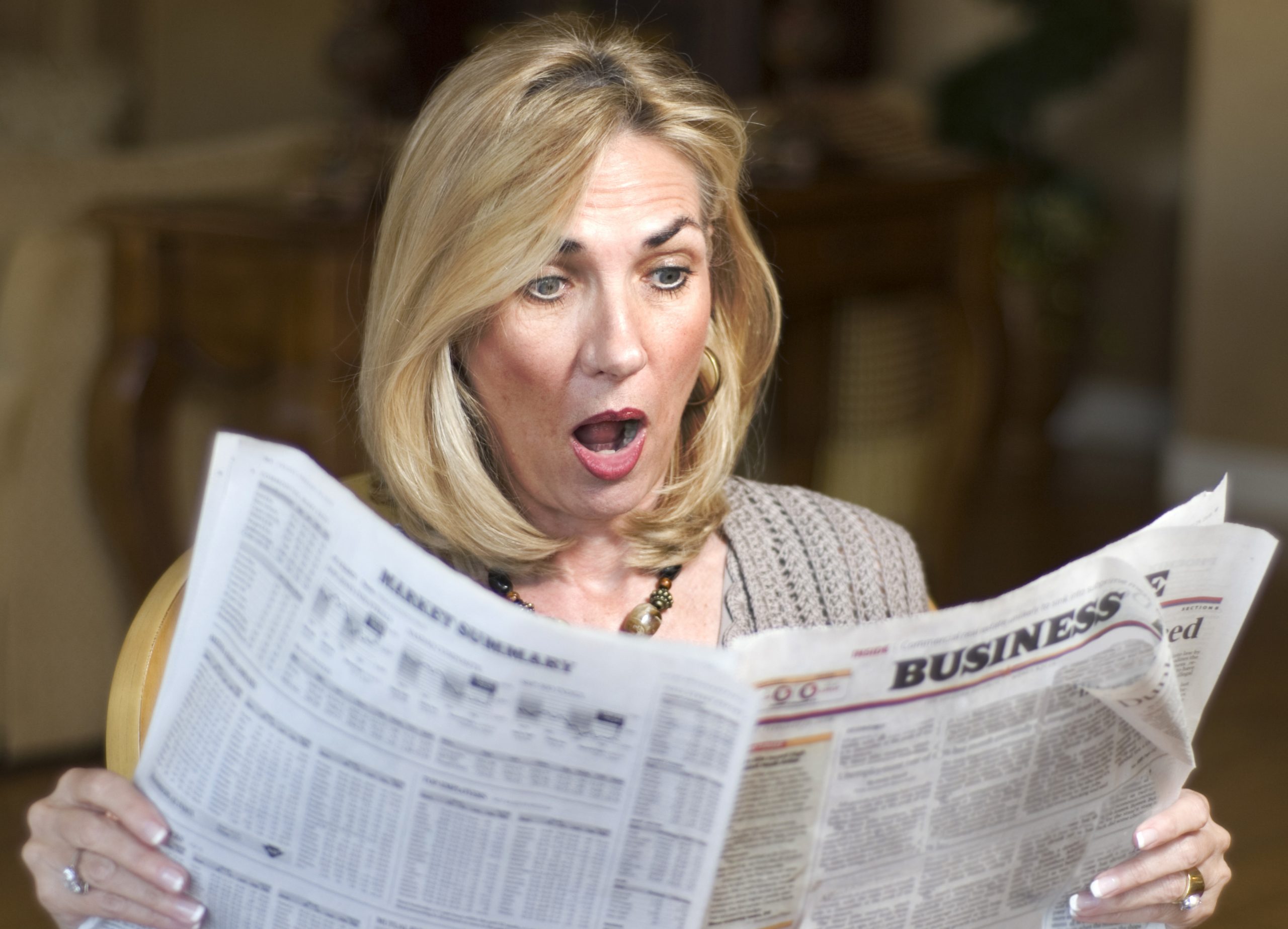 After two quarters of economic contraction, you’d think the 2.6% growth reported? in gross domestic product report released last month would be a cause for celebration. Apparently, that’s not the case.

The truth is third-quarter GDP beat analysts’ expectations. And while the US economy is not out of the woods, the path to a recession is less clear. But that doesn’t fit the narrative. Economists, analysts and financial pessimists are determined to double down on the inevitability of a recession and minimize any evidence that does not support that foregone conclusion.

Newspapers and digital media sites accurately reported the growth in GDP but offered a less-than-optimistic take on what it means. For example, The Washington Post headline, U.S. economy grows in third quarter, reversing six-month slump, added a sub-head with the caveat “even though many signs point to slowdown.”

The New York Times followed suit, proclaiming the increase but adding “key components continue to show an economic decline.” And business news purveyor Bloomberg said while the U.S. economy expanded in the third quarter of 2022, it was both good news and bad news.

By framing the story as both good news and bad news, the business press sensationalized what should have been a straightforward news story with attention-grabbing headlines designed to elicit digital clicks. Mass communication theorists call this agenda setting. The stories didn’t tell readers that a recession was looming, but the framing of the articles was designed to keep that thought on their minds.

That is not to say a recession isn’t a real possibility. With inflationary pressures, Federal Reserve Board tightening, consumer unease and general economic uncertainty in the air, an economic downturn is possible – but not inevitable.

It’s not hard to see where this comes from. After all, economics has been known as the “dismal science” for nearly 200 years. And while he did not coin the term, Scottish philosopher and essayist Thomas Carlyle used the phrase in an 1849 tract, describing what was then called political economy as “dreary, desolate and, indeed, quite abject and distressing.” All in all, not a profession inclined to look for rainbows and unicorns.

Perhaps we should forgive economists for the sprinkling of pessimism in their work, after all economics is a complex subject with a variety of viewpoints all focused on figuring out how much money we will have in our wallets in the coming weeks and months.

But the business press is a different story.

Sensationalizing economic news with thinly veiled predictions of impending recession is designed to stoke fears of economic downturns and keep readers reading, rather than informing them of what is happening right now. Anything beyond that is pure speculation and does not provide readers with information they need to make decisions in their lives.

For now it appears there is still plenty of room on the recessionary bandwagon and we will be hearing about it for the foreseeable future – whether we like it or not. It may not rise to the level of “fake news” or “counterfeit media,” but it isn’t good journalism.