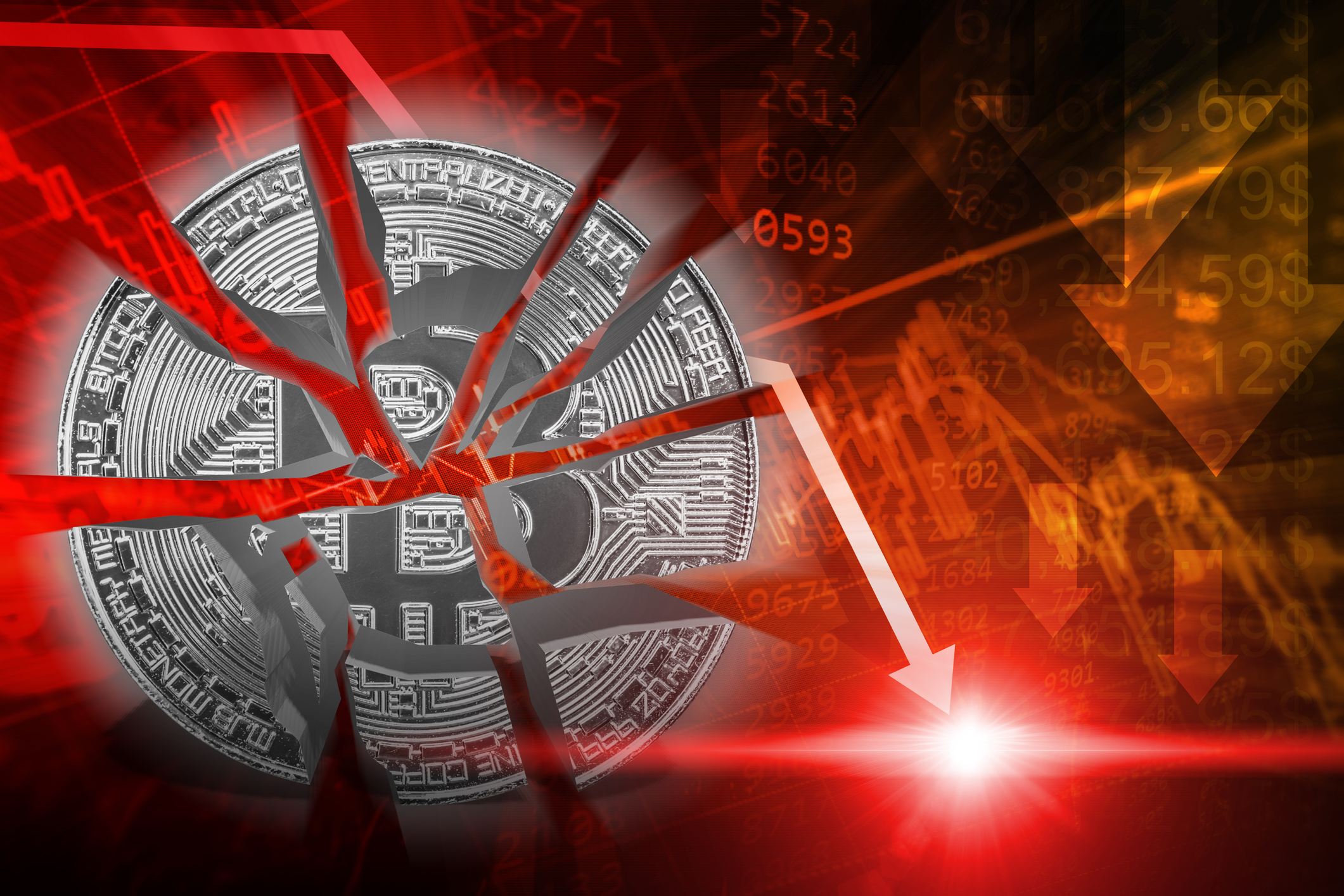 While reports of the death of cryptocurrency are at least slightly exaggerated, what still may end up being its eulogy was delivered in room G50 of the Dirksen Office Building earlier this month before the Senate Banking Committee.

“The most effective way to protect both the stability of our financial system and individual investors would be to ban crypto assets.”

Those were the words American University law professor Hilary Allen at the “Crypto Crash: Why the FTX Bubble Burst and the Harm to Consumers” hearing.

Allen is probably correct, but the “we must destroy this village in order to save it” idea is unlikely to gain enough traction to result in substantive action. But that doesn’t mean crypto will disappear off the regulatory radar of Congress any time soon.

Crypto is touted by its fanboys as the 21st century answer to finance because it has no central issuing or regulating authority, instead using a decentralized system to record transactions and issue new units, all “secured” on a distributed public ledger called blockchain, a record of all transactions updated and held by currency holders.

Critics contend digital currencies are inherently unstable and risky for precisely those reasons.

And through it all, the general public remains generally mystified about what crypto really is.

But that confusion is related more to the mechanics of crypto and the nature of the blockchain more than anything else. After all, the idea of digital currency was around long before the first crypto currency, Bitcoin, was founded in 2009.

Crypto is simply the latest step in the digitization of society and a new way to exchange goods and services. Just as barter economies evolved into the exchange of coins made of precious metals, through paper money to credit and the beginning of digital money.

That digital money is not crypto, but more mundane financial instruments like direct deposit, debit cards and even Apple Pay. The only real difference is these digital monetary elements are buttressed by regulatory oversight.

For the past decade-and-a-half, crypto currencies have existed as an economic fad that attracted the curious, the innovative and the disruptive agents of society. Freed from the shackles of governmental oversight, the new digital currency world would open up markets, provide financial options to underserved communities and push the envelope on financial innovation.

Alas, while some of those dreams have been realized, the nightmare of speculative excess and manipulation led to 2022 becoming the annus horribilis of digital money. With the crash of several crypto currencies – culminating in the collapse of exchange FTX – official scrutiny of the crypto market has reached a fever pitch.

There may be a way to regulate digital currencies that satisfy regulators’ concerns, investor ambitions and public confidence. But it is unlikely to be an easy path. Until then, perhaps the best advice might be found in the 1983 film “War Games,” where the nuclear conflict simulation computer concludes the only way to win the game is not to play at all.