Building a thriving local economy is a lot like baking a cake. It takes the proper mix of ingredients, attention to detail and the right conditions to make it work. 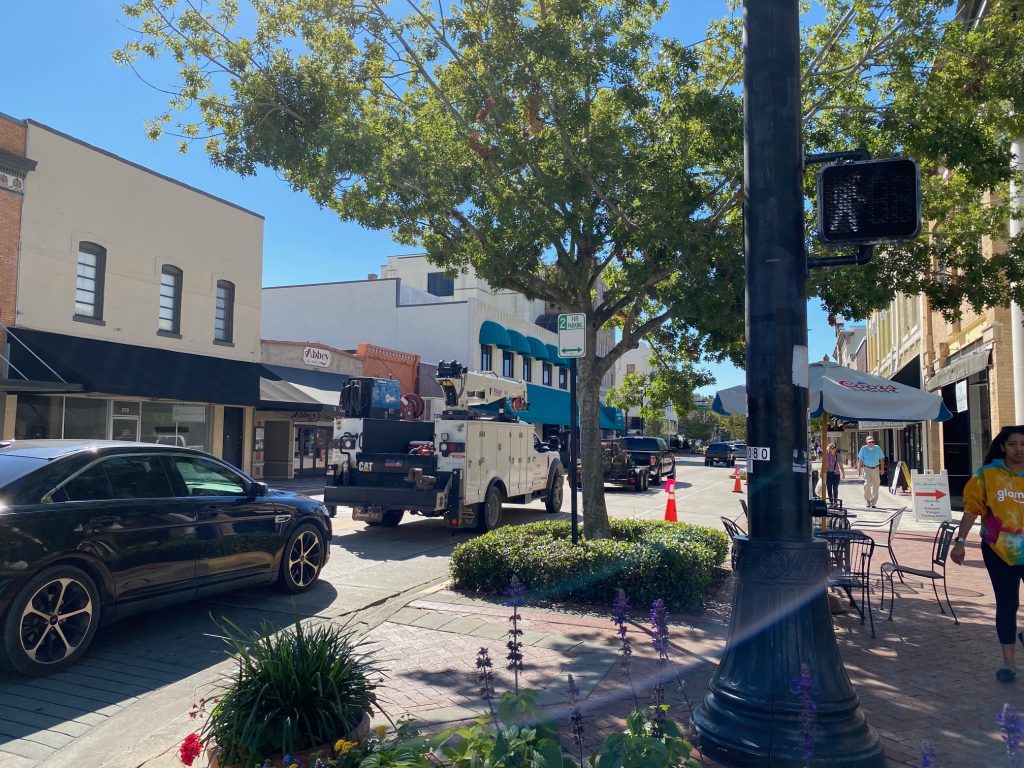 The discussion ranged from the history of DeLand and its development to the expansion of businesses and revitalization of the downtown core. Throughout it all, the participants highlighted the role of community partnerships and innovative entrepreneurs in bringing an eclectic mix of shops, restaurants and other businesses to the city.

Conte kicked off the discussion with a brief history of the city, including when it was referred to as “Deadland” because of its lackluster business environment.

“That was back in the day,” he said. “But it has become a very cool place to be, eclectic and different.” 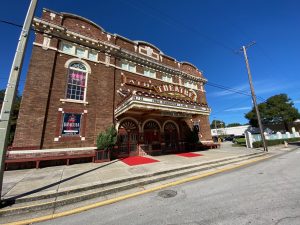 Turner said a lot of the initial impetus for changing DeLand’s reputation and jumpstarting the local economy came from efforts to revitalize the main business district by the group Main Street DeLand.

“That was a turning point,” she said. “It was the first Main Street community in Florida.”

Turner said that while the city’s business climate and entrepreneurial landscape are vibrant today, it was a long road to get there.

“It looks like it happened overnight, but that’s not the case,” she said.

Turner said the efforts of people such as Barb Shepard and the advent of Artisan Alley and Farmer’s Market not only pushed economic growth further, it showed that new ideas and innovative businesses could thrive in DeLand. And the key ingredient was the determination of the entrepreneurs who had the vision and the courage to make it happen.

Turner also noted the role of Stetson University as a catalyst for development in the city and its role as the county seat as factors in DeLand’s economic development.

“There was already a public here, with the university and the people and the county seat,” she said. 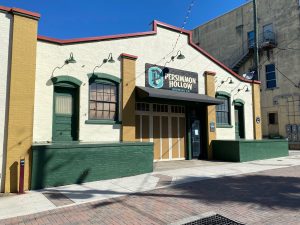 Conte said that entrepreneurial spirit was the “secret sauce” that made DeLand the destination for day trippers and consumers it is today. He recalled meeting one of those entrepreneurs, Andy Sistrunk from Persimmon Hollow Brewing, at a Leadership class.

“He was making beer in his garage,” Conte said. “It just kind of fit right in. He started small and now has four locations.”

Guthrie said one of the keys to DeLand’s success is that it remained true to its roots as a small town.

“It’s that element of authenticity and the history that has to be there,” he said. 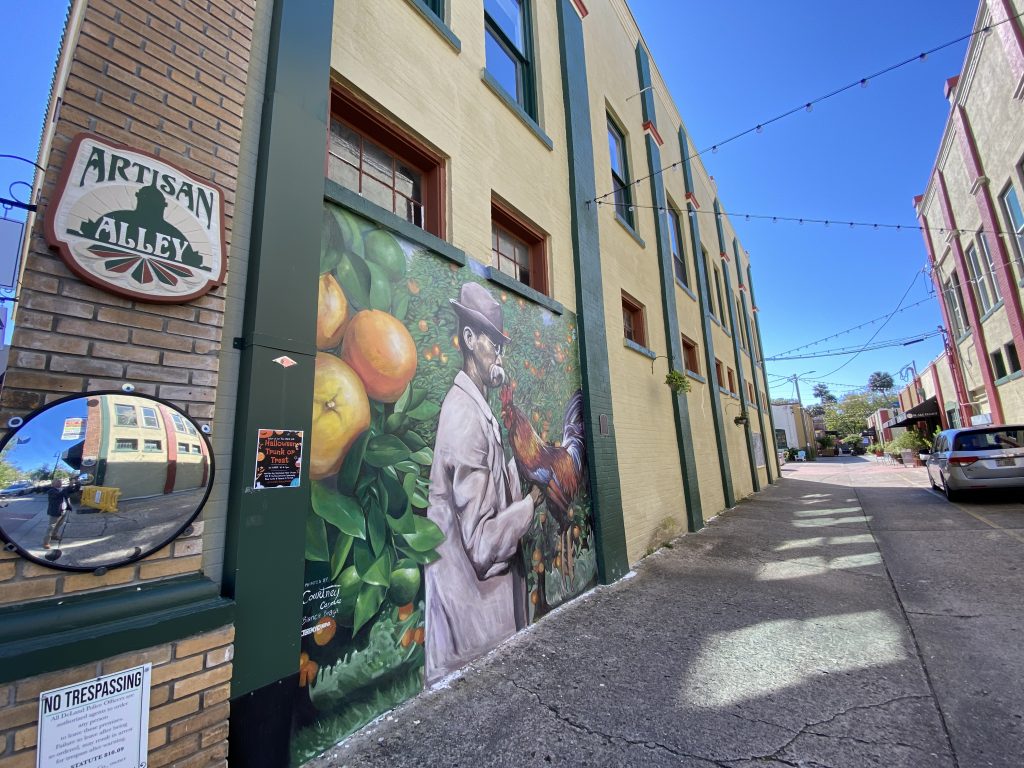 Turner said that authenticity gives DeLand a hometown feel that appeals to people and makes the city an interesting place to visit and run a business.

“You get the nostalgia of what downtown was,” she said. “It makes it feel like a hometown.”

Guthrie summed up the discussion with a nod to the cooperative nature of DeLand’s entrepreneurial landscape, noting the feeling of collegiality among the city’s businesses makes them a community rather than competitors.

“Everyone who has a presence in downtown DeLand is responsible for its success,” he said.

Listen to the full discussion online at evolve-success.com.

Aaron London is managing editor of Evolve Digital. He is also an adjunct professor of journalism at Daytona State College.
GDR BTN 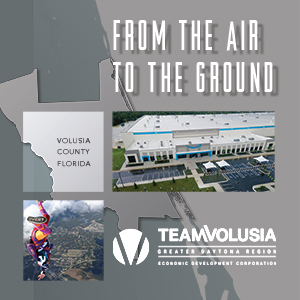 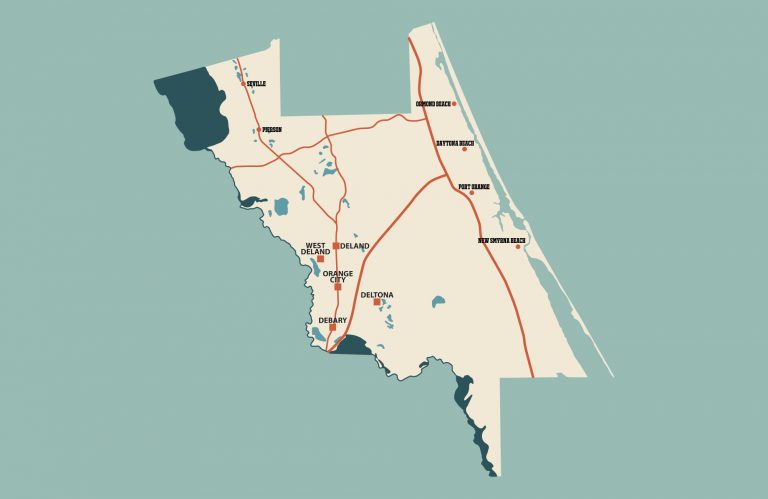 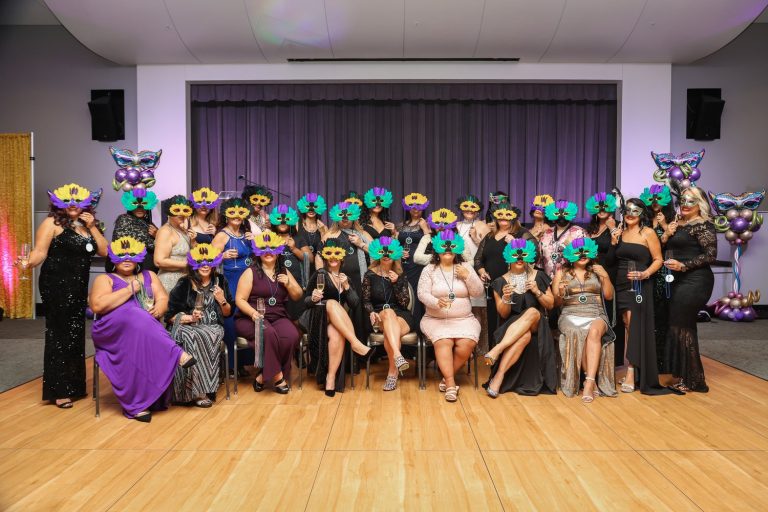 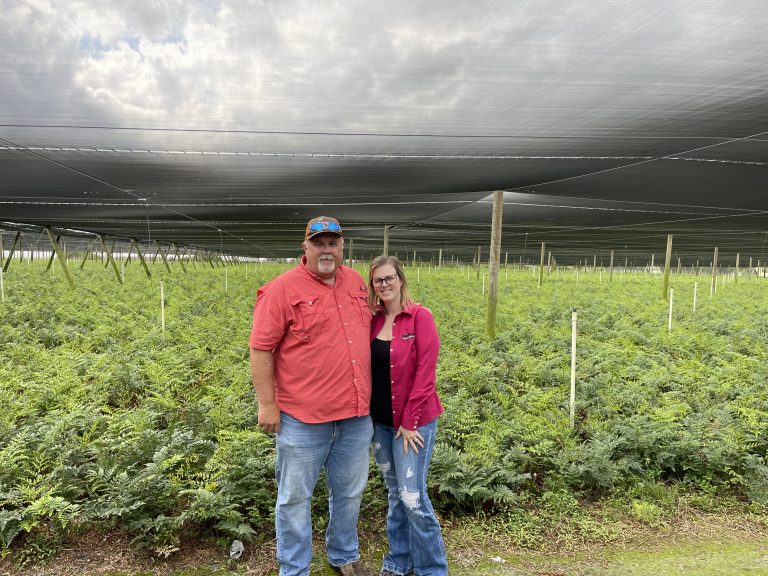 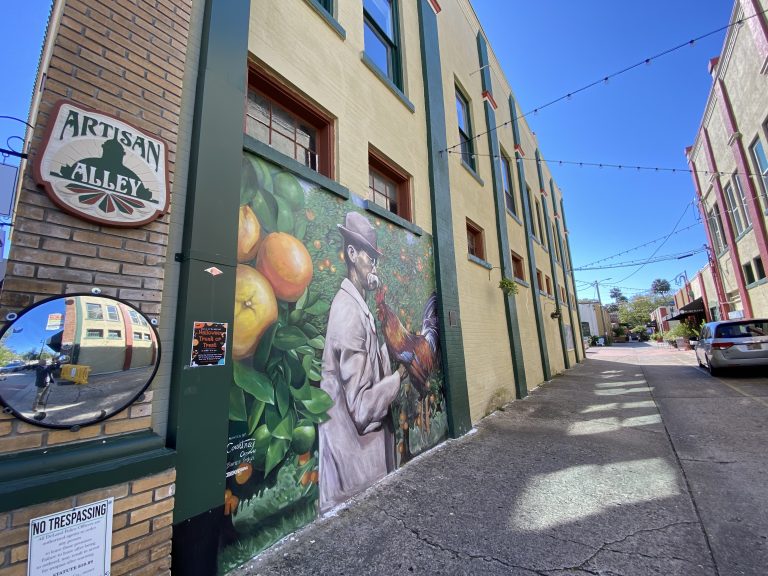 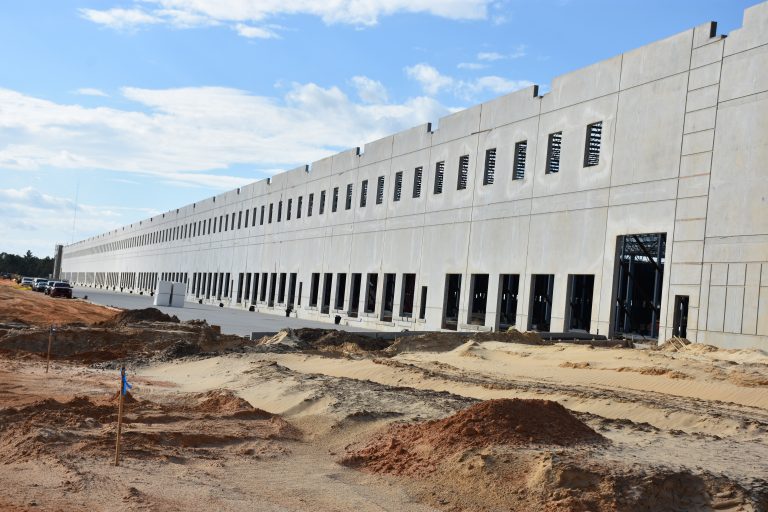 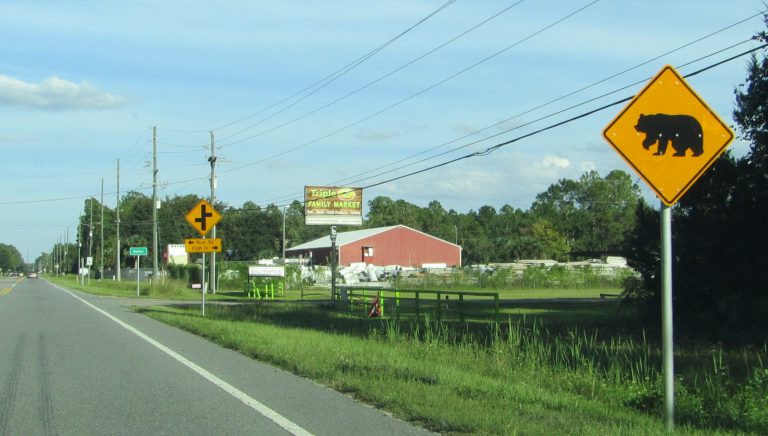 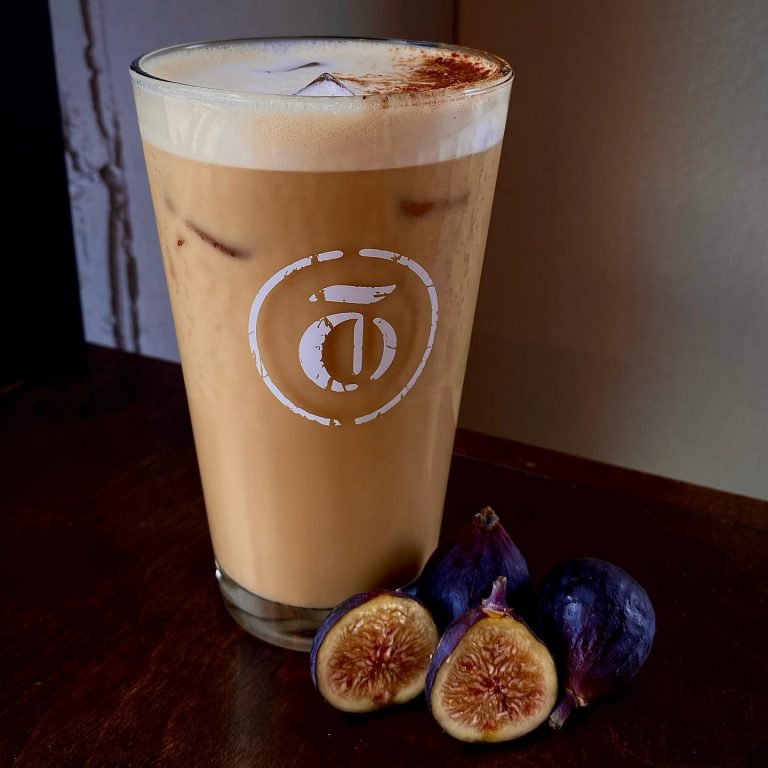 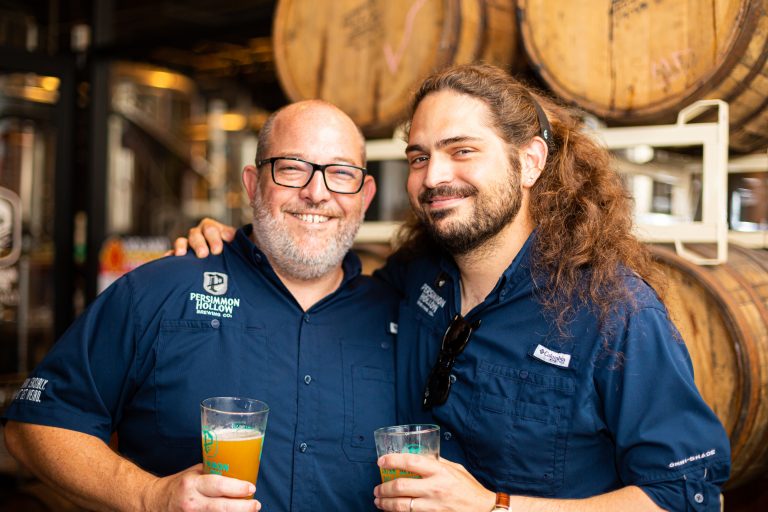