Spending Our Way Out of a Recession Before it Starts 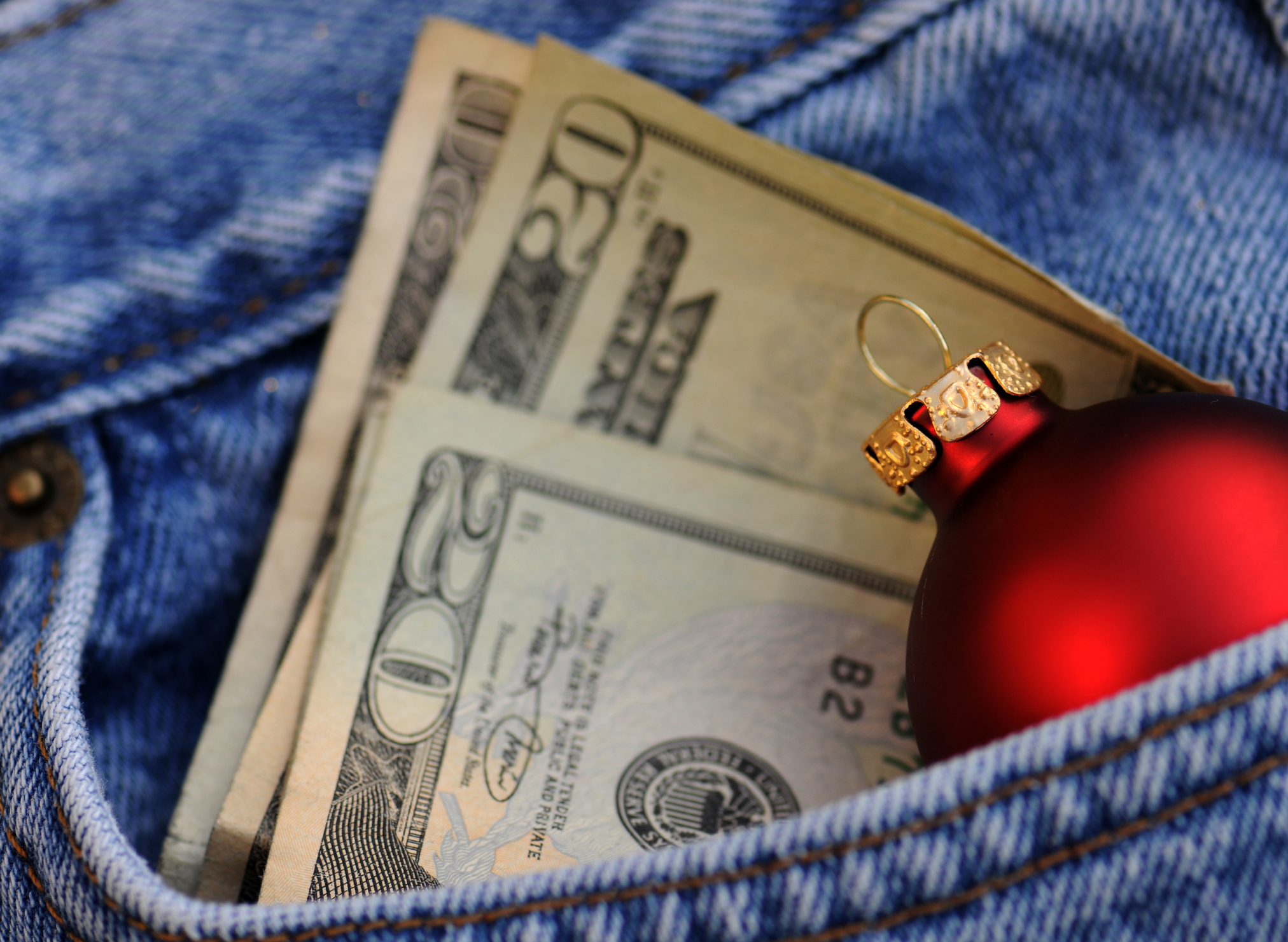 The holiday shopping season is in full swing and early indications show that consumers are in a spending mood. But you wouldn’t know that from the gloomy narrative presented by the national media.

Despite a record $9.1 billion in online spending on Black Friday, with in-store shopping up nearly 3 percent and Cyber Monday sales setting another holiday record with $11.3 billion in sales, the story of the holiday season is one of rising inflation fears and consumer caution. Even the framing of the National Retail Federation’s projection of a 6% to 8% increase in holiday spending skewed pessimistically with pundits and prognosticators seizing on the trade association’s assertion that holiday shoppers are expected to buy fewer gifts, despite the expected overall increase in spending.

It is easy to think the strong results are simply a reflection of inflation, but the increase in consumer spending on holiday shopping comes at a time when retailers began offering discounts before Black Friday and Cyber Monday – and are certain to continue to entice shoppers with deals.

If the narrative has shifted from how much consumers are planning to spend on holiday gifts to the actual number of gifts they buy, that is a sign that something is rotten in the state of economic reporting. The urge to put a negative spin on financial news – in the grand journalistic tradition of the “if it bleeds it leads” mentality – is a form of economic both-sideism that has spilled over from political coverage. Just as political reporting tries to find a middle way between parties and ideological divisions in the country, reporting of positive business news is tempered with reminders that economic conditions are still shaky and the risks of a downturn are very real.

Framing the story this way requires a form of journalistic gymnastics that might attract more online clicks but fails to inform the reading public.

With talk of an impending recession in the air for months, constant reminders about higher inflation and supply-chain problems and concerns about the Federal Reserve Board’s aggressive interest-rate hikes, it is easy to imagine a lackluster holiday shopping season and a flat start to the new year. But so far it appears consumers aren’t paying attention to the media nay-sayers. And that is the real story here.

In fact, robust consumer spending could forestall a recession before it even starts.

The conventional wisdom holds that consumer spending accounts for nearly two-thirds of the nation’s gross domestic product. When consumers stop spending, industrial production declines, companies lay off workers who in turn spend less adding to the downward pressure sending the economy into a tailspin and talk of a recession becomes a self-fulfilling prophecy.

In turn, when economic fortunes pick up, economists point to pent-up consumer demand as the main driver of economic recovery. But if consumer demand remains strong, keeping recessionary pressures at arm’s length, the boom/bust cycle is disrupted.

That may end up being the economic story of 2022 and beyond. However, we’ll see no sign of it as long as media gatekeepers see more audience engagement in the doom and gloom of an economic downturn based on anecdotal data of what consumers are saying versus what consumers are doing. It is wise to remember the economy is not a single, monolithic entity, but a patchwork of individual and personal economies that are much harder to organize and frame into a holistic narrative.