Stranger Things Ahead for U.S. Economy 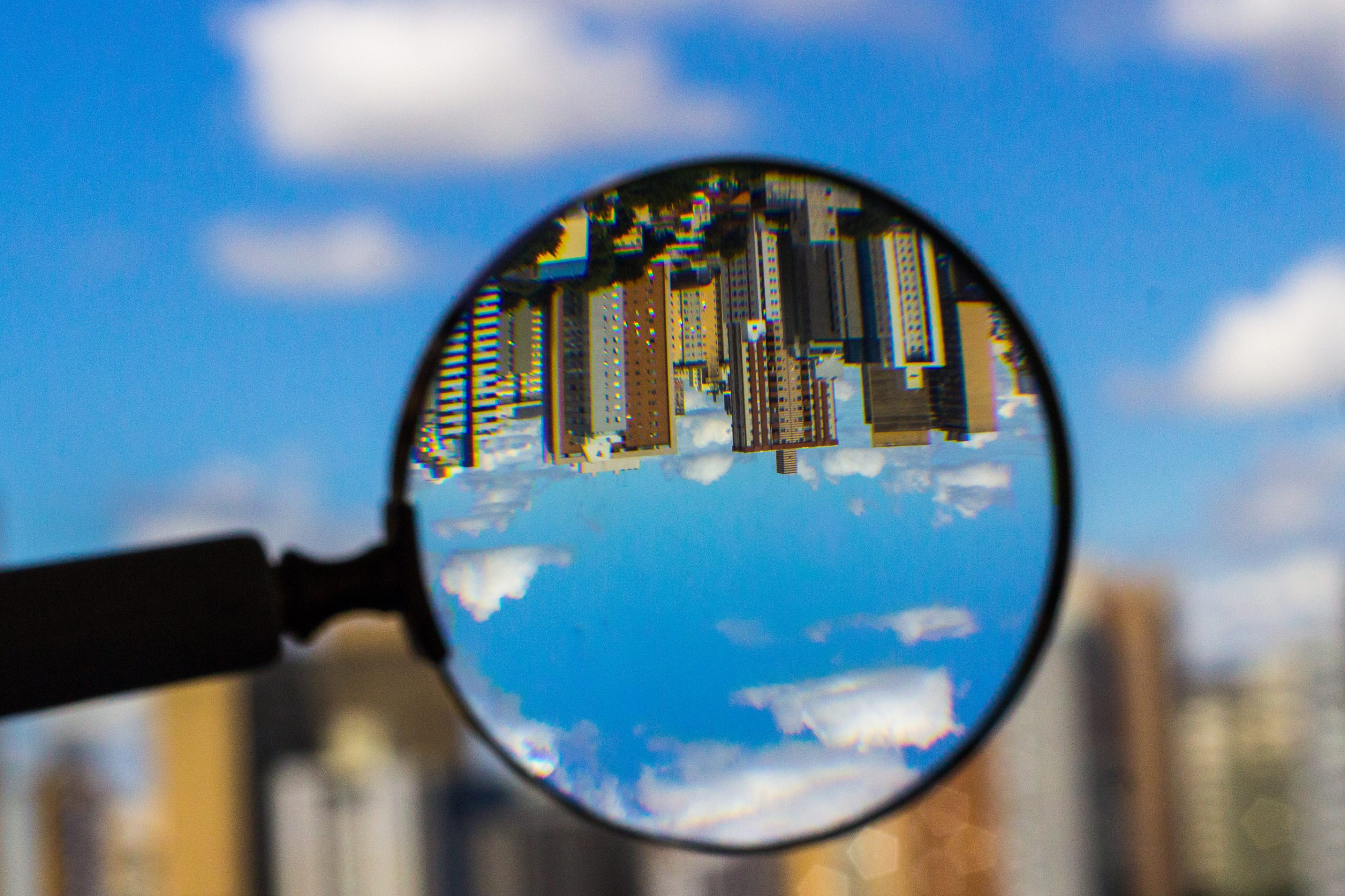 Trying to read the economic tea leaves these days can be more than a bit confusing. Even with a cornucopia of statistical data – and despite a predilection to see recession around every corner – the economic future is murky at best.

The task is made all the more difficult because people are involved. While it is easy to generate statistics on gross domestic product, inflation, consumer spending and other variables to make economic predictions, the foundation of economic forecasting is people and they are unpredictable.

Consider recent data from The Conference Board on consumer confidence.

After gains in August and September, consumer confidence decreased sharply in October and the survey’s Expectations Index, based on consumers’ short-term outlook for income, business, and labor market conditions also declined.

On the other hand, the University  of Michigan’s survey of consumer sentiment increased slightly in October compared to the previous month and one-year consumer inflation expectations measured by the Federal Reserve Bank of New York declined in September.

But over at the National Retail Federation, the picture is brighter.

The trade association is forecasting holiday consumer spending to rise 6 to 8% with shoppers likely to spend nearly a billion dollars in November and December. While other reports and surveys paint a depressing view of consumer behavior, NRF President and CEO Matthew Shay is more optimistic, saying “consumers remain resilient and continue to engage in commerce.”

Despite sounding like it was written by an AI program, Shay’s comments echo those of NRF Chief Economist Jack Kleinhenz.

“The overall outlook is generally positive as consumer fundamentals continued to support economic activity,” he said in the organization’s annual holiday spending report.

And government statistics bear out the NRF’s optimistic perspective, with the Bureau of Economic Analysis reporting a nearly 1% rise in consumer spending in September.

With the data all over the place, it is reasonable to expect the future will be just as confusing. And because it involves adding individual consumer behavior to the mix, that’s not likely to change much.

It has already been a strange acting economy – in part due to the pandemic and its aftermath – but also because predicting how consumers will react to different economic and financial situations is an inexact science at best.

It is almost as if we have entered the Upside Down, that alternate dimension familiar to fans of the Netflix show “Stranger Things” with consumer and economic data pointing to seemingly contradictory conclusions. And the deeper we dig into the numbers, the more confusing it gets.

In that case, all we can do is keep our eyes open and hope for the best.