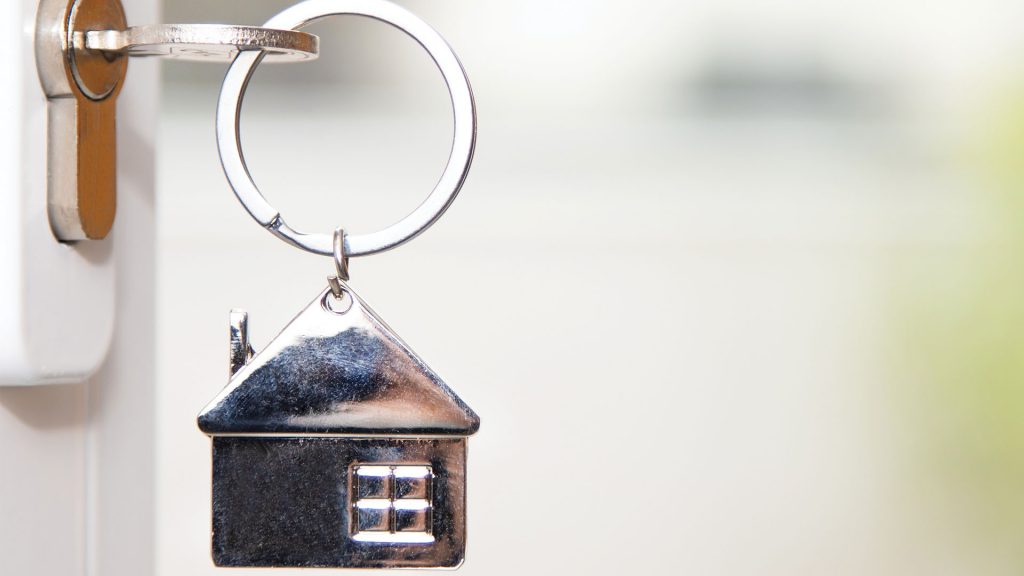 Throughout  a company’s growth, it’s easy for employees to become faces in the crowd, just another number, but that’s not so for John Adams,  President of Adams Cameron & Co. Real Estate. In fact, he knows the more than 300 real estate agents and supporting staff members who are part of the team making up one of the region’s largest real estate brokerages.

But it took decades to grow the family-owned and operated company.

Spanning three generations of the Adams family, it all began with the vision of Helen Adams in 1963. Ahead of her time as a woman in a predominantly male-run industry of real estate, she opened the doors of Adams Real Estate Company and began hiring women to join the team as the company grew, according to grandson John Adams, President of Adams Cameron & Co. Real Estate.

“She initially started with a number of agents, predominantly women, and through the 60s they continued to grow and do very well,” said John.

After serving in the U.S. Air Force and graduating from the University of South Florida, Helen’s son Bob Adams joined the team in the 1970s and over time worked his way up to commercial sales and management within the family company. Helen and Bob grew the business to become the largest real estate company in the area, cultivating a reputation for ethics and fairness and earning the loyalty of repeat customers.

After Dave Cameron’s retirement, the Adams family continued to grow the real estate company, and years later, Helen’s grandson John Adams joined the team, bringing his expertise in the internet technology field into the fold, where he set about guiding the company into the 21st century, in 2002.

Building a solid foundation requires the establishment of a company’s core values, and a culture of team members that are willing to live them. A leader among them is Al Wilson, who has been part of the Adams Cameron family since 2004.

After owning a cabinetry business for nearly two decades he decided to try a different career field and the booming real estate industry sounded perfect. Interviewing with several brokerages after earning his license, he knew Adams Cameron was the one for him. It would be several weeks before he would meet the grande dame herself, and Wilson said he was immediately impressed by the larger than life Helen Adams.

“She was awesome. She was vibrant, made you feel like part of the family,” recalls Wilson. “She was sharp as a whip, real estate was like her thing and it was just amazing. Bob, her son, makes you feel the same way, and it’s just incredible how all three of them have that gift.”

New to industry in the early 2000s, Wilson said it was the training and support provided by the Adams Cameron team that enabled him to launch a successful career with the brokerage, and he has been a top producer for the company for the past two years.

“I’ve been approached by a lot of different agencies in the area and I wouldn’t go to work for anyone else,” shared Wilson. “It’s just a great, family-oriented brokerage. They’re very fair, always trying to help you with anything you need, and gosh, the education is amazing.”

While the Adams family may not realize the extent of their impact on team members, Wilson said it’s the culture of treating everyone like family that truly makes a difference.

“They were raised in this area and just became intertwined with it,” he said. “They’ve done it for so long, so many generations, they consistently make you feel like part of their family. They don’t mean to. I don’t think that they do it purposefully, they just do it naturally and it just gives a super good feeling. Besides being successful, it’s where you want to work, and who you want to be around, and it’s a cool thing.”

As with any successful company, having the right infrastructure in place is critical, and John Adams says they don’t take anything for granted. Building relationships is among their top priorities. Whether it’s with their customers, their online colleagues or fellow brokerages, the Adams Cameron team says real estate is about more than a transaction.

“She and my father established our three core values,” said John. “Corporate family – meaning that we work very, very closely together. In real estate today it’s far too easy for each person to be just an individual out there on their own without support.”

Hard work and productivity are part of the second core value Adams Cameron team members live by. Dedicated to giving customers the highest quality experience, agents are provided the tools and training to ensure every question is answered, and every need is met.

“We make sure we have the latest and greatest technology for our agents, whether that’s websites or the latest virtual tours software,” he said.

“We know that agents who are working hard, provide better service to customers and ultimately that’s going to generate repeat business. When you’ve been in the business for as long as we have, we certainly see people coming back.”

As the final core value, John says it’s fair and ethical treatment that makes every customer feel valued and appreciated.

“We know for a fact that if you treat everybody as fairly and ethically as you possibly can, it makes all the difference in the world. Not only does it lead to repeat business and loyalty, it leads us to longevity. It’s what keeps us in business.”

Relying on these core values and a business model established over decades has allowed the company to survive and thrive during economic downturns and market challenges.

“There’s always going to be ups and downs and you need to be prepared for all aspects of what’s happening and what’s to come,” he said. “We are thrilled to be on a fantastic upswing. However, we’ve seen the market shift before, back in 2007. We tightened our belts, but we did have the advantage of the size and longevity, and it helped us work through all of that and get us to the other side. One of our greatest assets is our reputation but another is the knowledge and the skills we have with our Realtors and managers, our office coordinators, that skill helps us through challenging times.”

The Legacy of Helen Adams

It’s the savvy advice, relationships built throughout the greater Central Florida region, and the ability to read the market trends that have ensured Helen Adams’ legacy lives on through her son Bob, who serves as CEO of the company, and her grandsons John Adams, the company’s president, and Ryan Adams, the lead sales person.

Decades of sound business decisions have enabled Adams Cameron to give back to the communities they love through the Adams Cameron Foundation, a point of heartfelt pride for John Adams.

Sharing the many charities they champion which include the American Heart Association, AdventHealth, Darcy Acres Scholarship Fund, Camp Boggy Creek, and one near and dear to their founder’s heart, the American Cancer Society, he’s humbled by the support of the employees who choose to give and their desire to help others beyond finding their perfect home.

“They can choose to participate and there’s a company match,” he said. “We try to give to as many groups as we possibly can.”

Starting with that first leap of faith by Helen Adams to create her own business, Adams Cameron & Co. Real Estate has opened the door for thousands of men and women to have successful careers of their own over the years.

It’s through her foresight that a legacy company in Volusia County will continue to thrive for generations to come. 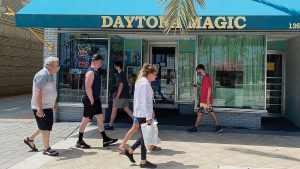 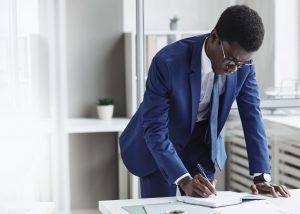 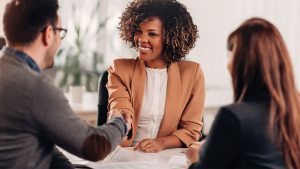 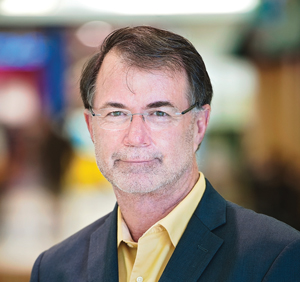 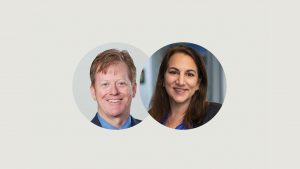 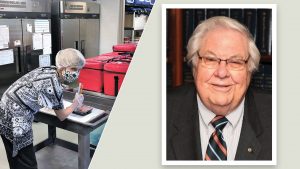