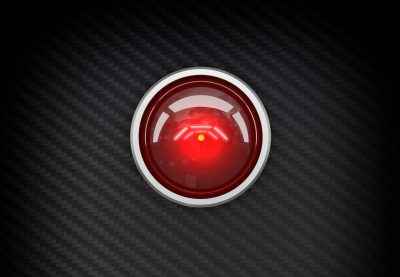 Artificial intelligence is dominating news media these days and with good reason. As a branch of computer science focused on the creation of technology that can learn to make decisions and conduct transactions on behalf of users, it is already part of the mainstream of daily life.

The spell checker on your word processing software, the virtual assistant in your cell phone and predictive text that inserts the wrong word into21 your instant message all represent just how much we are influenced by AI technology.

The promise of new technologies has always fascinated people, and the history of labor-saving devices and scientific breakthroughs is a hallmark of human progress. It is likely that AI will eventually find its place among the pantheon of discovery, but it is also likely to be a bumpy road.

The recent unveiling of AI-powered text generators like ChatGPT is only the latest in what promises to be a long line of artificial intelligence innovations. But there is a potential dark side to it all.

Not the science fiction-fueled worries of HAL 9000 going rogue in “2001: A Space Odyssey” or Skynet gaining sentience in “The Terminator” films or the expanding universe of robot apocalypse fantasies, but a more fundamental economic reality.

The media splash that accompanied the release of ChatGPT is only the tip of the financial iceberg, and all the attention being paid to AI right now is certain to open the floodgates of speculative investment in this developing technology.

According to estimates, the AI industry was valued at more than $120 billion in 2022, with that number expected to balloon to more than a trillion dollars in the next decade.

Already major tech companies such as Apple, Microsoft and Google are investing more time, talent and treasure into AI research with many current and soon-to-be formed companies sure to follow. And that will fuel the Wall Street hype machine encouraging everyone from institutional investors to day traders to jump on the AI bandwagon.

There is nothing inherently wrong or nefarious about enthusiastic investment in an industry with so much promise for future returns. But the speculative frenzy that is about to be unleashed on the artificial intelligence sector could present some problems.

We need only look back a few short decades to the dot.com bubble of the 1990s for a glimpse of what the financial future of AI may look like. The “irrational exuberance” identified by then-Federal Reserve Board Chairman Alan Greenspan during the height of the internet investment craze serves as a stark reminder that technological promise does not always translate to tangible profit. And the damage of the bursting of an AI bubble could put untenable strains on a global financial system already coming to terms with pandemic-related disruptions and geopolitical uncertainties.

Some might argue that an AI boom will push the envelope of artificial intelligence as a fundamental tool in helping to advance technology across the spectrum, bringing new ways to solve old problems and make society more efficient and stable. But economic uncertainty combined with speculative excess is usually not a recipe for stability.

However it works out, it is likely to be a wild ride. Let’s hope we don’t end up like George Jetson stuck on that runaway treadmill hoping someone can stop this crazy thing. 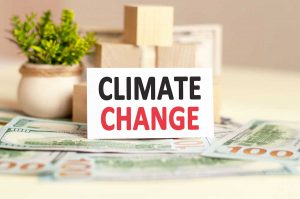 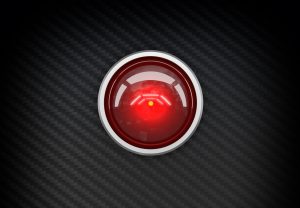 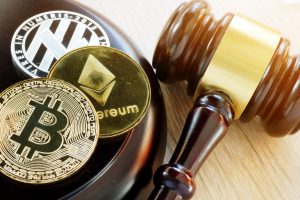 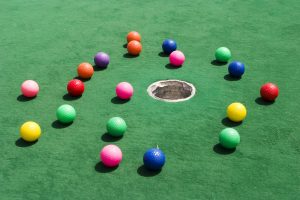 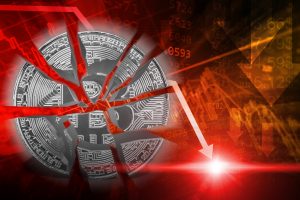 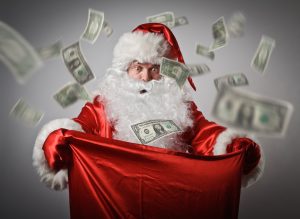