The Myth of the ‘New Normal’ 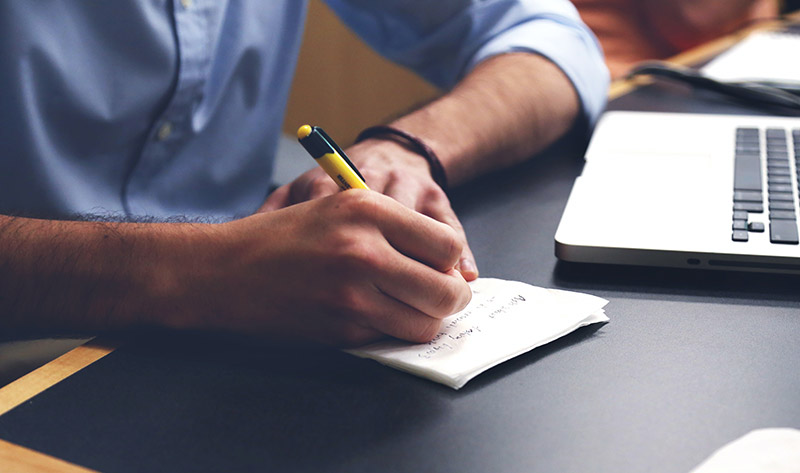 After the experience of 2020, there has been a lot of talk about a “new normal.”

Strictly defined, a “new normal” is when an atypical or unfamiliar situation becomes the standard. But in a global economy what is normal today may not be normal tomorrow.

Economic historians are likely to view the coronavirus epidemic as a blip in the long run – think oil shocks of the 1970s or the dot.com bust of the early 2000s – but studying an economic shock is a lot different than living through one. And while a lot of what is going on still feels atypical, it won’t become a new normal.

The idea of a return to normality is comforting, but the truth of the matter is there is no new normal. It is, as the saying goes, what it is.

And what it is in the second half of 2021 is pretty good.

Powell said gross domestic product is expected to grow at the fastest rate “in decades.”

Consumer spending is also up, rising at “an especially rapid pace,” Powell said.

This would be a great new normal. But that kind of projected GDP growth and strong household spending by consumers is also atypical. And things aren’t rosy in every part of the economy, especially in the labor market.

The problems faced by business owners looking for workers is well documented and all too real. So if this is the new normal, then relatively high unemployment –5.9 percent in June – and ongoing labor market issues will also be the norm. And that makes for a less pleasant picture.

That is certainly the case for lower-wage workers, especially African American and Hispanic earners, where there is still a lot of ground to make up in job recovery, according to Powell.

So the idea of a “new normal” as a sign of recovery from the worst of the pandemic puts the focus squarely where it should not be: on the past.

If every day is a challenge to be seized, or at least another chance to take a step forward, then wishing for a new normal is counterproductive. What we are really hoping for is a return to the way things were before the pandemic.

Like all campfire stories and urban legends, the myth of the new normal contains some elements that are true. Virtual meetings and working from home were around before the pandemic but have exploded into the mainstream of everyday life.

Does that make it the new normal? Or is it just how things are done? Either way, it’s bound to change again someday. And that will be normal, too.

More from The Brief

Innovation is more than the big ideas

For monetary policy, slow and steady wins the race 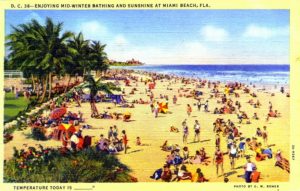 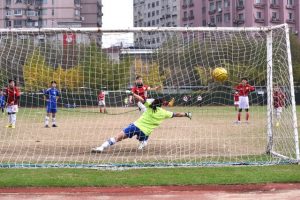 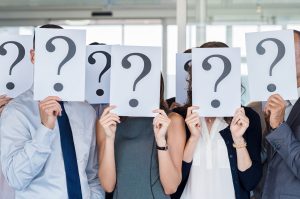 In praise of uncertainty 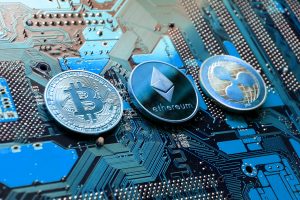