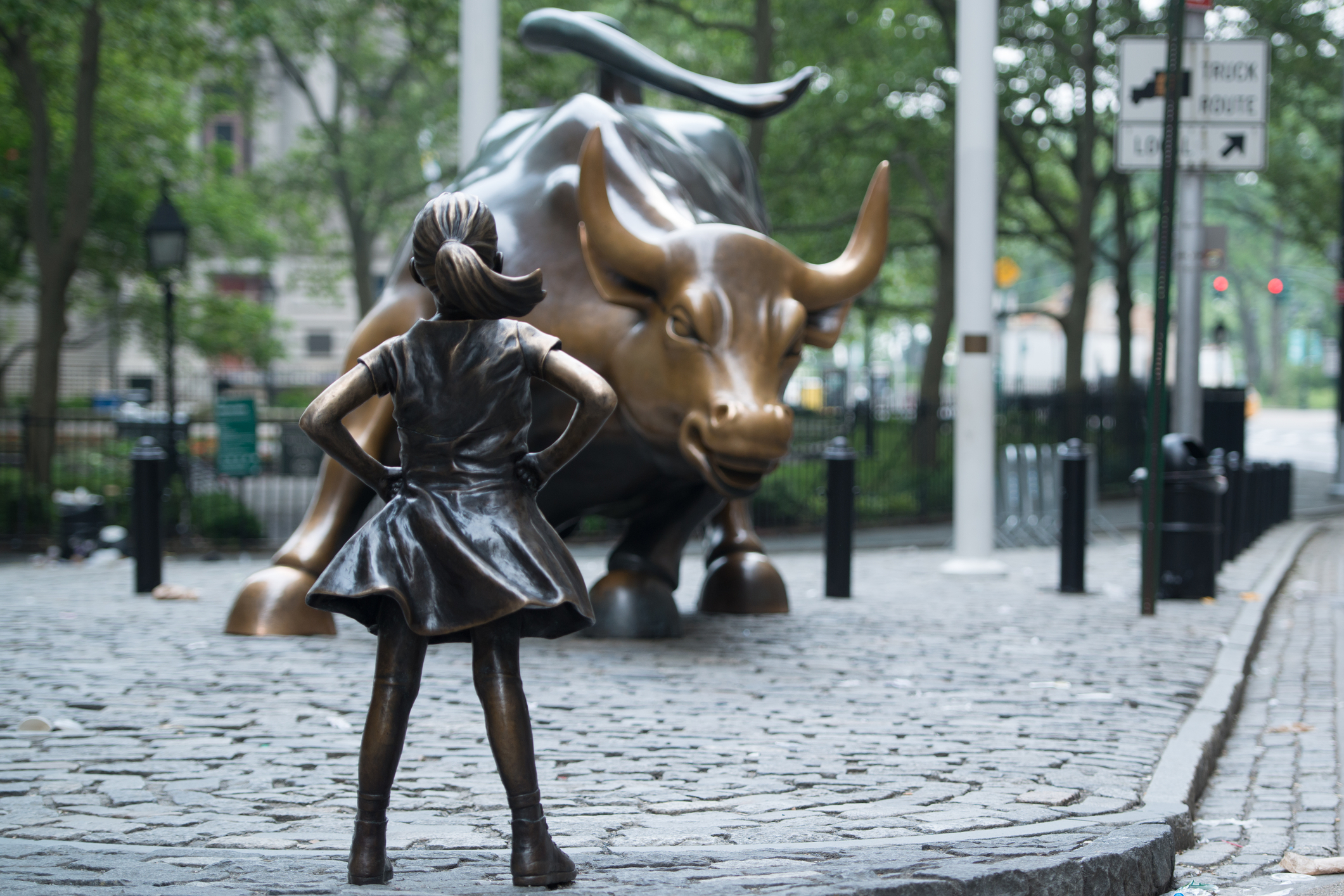 The recent wild ride on Wall Street validates the conventional wisdom that the equities markets don’t like uncertainty. But apparently, they don’t like certainty either.

The sharp declines in the Dow Jones Industrial Average and other indices in the wake of Federal Reserve Board interest-rate hikes came as a shock to many investors and analysts, but it shouldn’t have. Or at least it shouldn’t have if the interested parties had done their homework.

The Fed has made it clear for months that a tighter monetary policy was on the way and would remain so for the foreseeable future.

In a speech earlier this year, Fed Vice Chair Lael Brainard reiterated the central bank’s determination to bring inflation down to its 2 percent target, using the lever of monetary policy.

“It may take some time for the full effect of tighter financial conditions to work their way through the economy,” Brainard said in the speech. “We are in this for as long as it takes to get inflation down.”

If that wasn’t enough to convince investors, economists and analysts that the Fed is serious, Brainard was explicit.

“Monetary policy will need to be restrictive for some time to provide confidence that inflation is moving down to target,” she said. “The economic environment is highly uncertain and the path of policy will be data dependent.”

While a lot of this rhetoric is standard Fed-speak that leaves policymakers with a measure of wiggle room in policy decisions, it also pretty clearly lays out the Fed’s determination to bring inflation in line.

Brainard’s speech echoed statements from Fed Chair Jerome Powell earlier in the summer at the Kansas City Fed’s annual Jackson Hole conference where he said the Federal Open Market Committee would use its monetary policy tools “forcefully” and indicated the path of interest-rate hikes was not likely to change anytime soon, warning against “prematurely loosening policy.”

These statements weren’t hidden in the dark depths of a complicated policy document or buried in the middle of highly technical research. They were easily accessible public statements from Fed officials describing Fed thinking in clear and simple terms.

Despite the clear warnings that interest rates remain on an upward trajectory, Wall Street instead hoped for a happy ending to the inflation drama and was clearly distressed that those dreams did not come true.

Instead of finding themselves in the “happily ever after” fairy tale most of us grew up with, they have been slow to realize this is an older version of the sanitized tale, one where the lesson is harsher and the drama more intense.

The story may yet end happily. Inflation will eventually come down, supply-chain bottlenecks will ease and consumer and business confidence will rise. But until that happens, it makes sense to take the Fed at its word and hope for the best.