Hats Off to Stetson Student Entrepreneurs 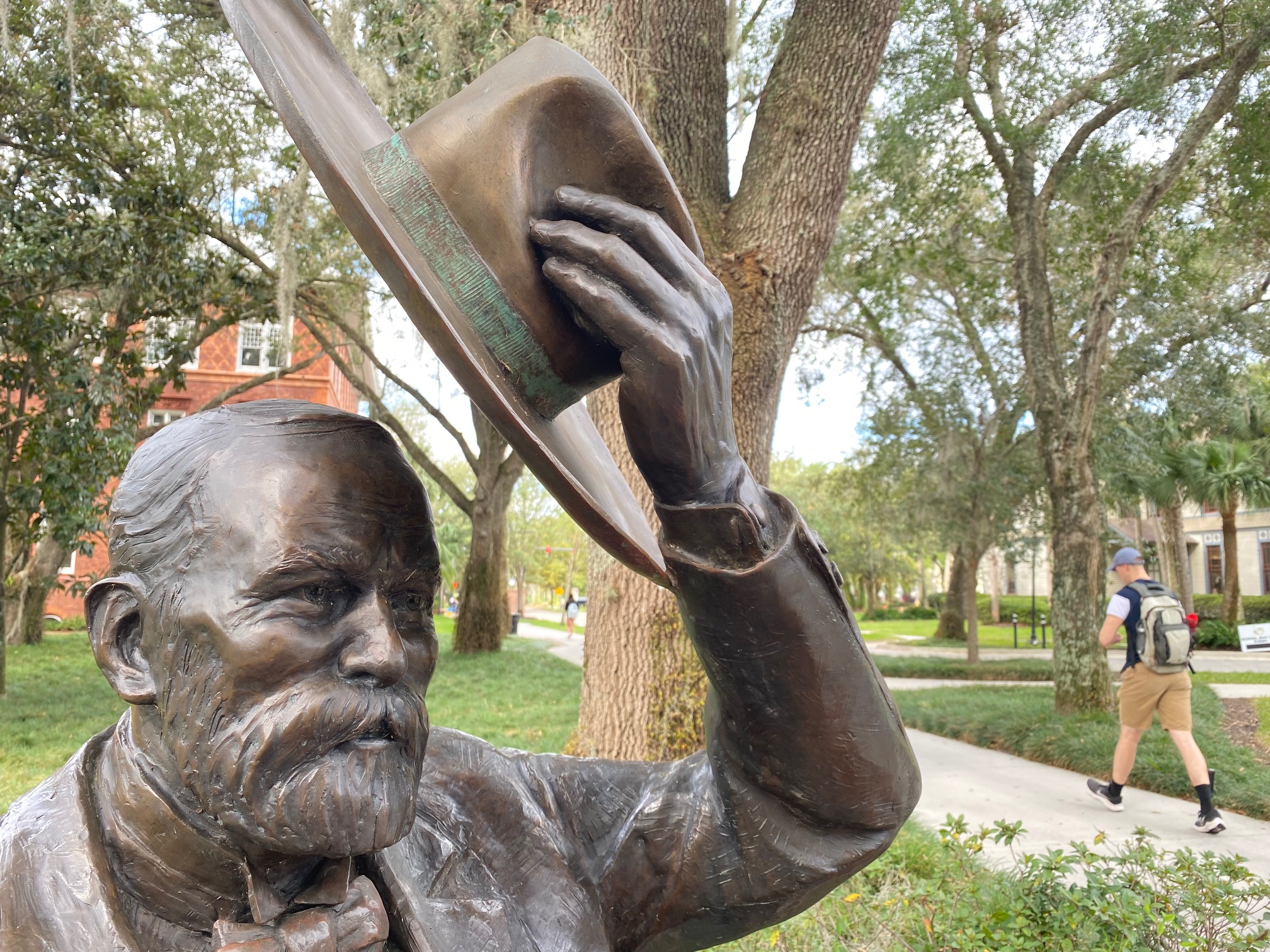 Six Stetson University students – all members of the Prince Entrepreneurship Leaders Program at the DeLand school – finished in the top 100 at the 39th annual Collegiate Entrepreneurs’ Organization Global Conference and Pitch Competition, according to a university media release.

The event, held this year in Chicago, featured nearly 700 student-entrepreneurs who came to network, learn and compete. The Collegiate Entrepreneurs’ Organization, founded in 1983, is the world’s largest student entrepreneurship group, supporting more than 16,500 emerging collegiate entrepreneurs annually. During the CEO Pitch competition, student-entrepreneurs had five minutes to pitch their startup business ideas to a panel of judges and investors for a chance to win part of $20,000 in seed funding.

Stetson students participating in the competition include Erik Libby, who finished in the Top 20, along with Helena Pendergrass, Kendall Buck, Finnigan Anthony, Matthew Morgan and Mckenzi Lyn Flis.

Libby was recognized for his company, The To-Do Dudes, which is based in Palm Coast and offers a variety of services, such as home moving, light housekeeping, yard work, data entry, party planning and handyman tasks, to the elderly population.

Beyond that success, the CEO competition represented great progress for Stetson, according to Lou Paris, director of the Prince Entrepreneurship Program. In the release, Paris said he wants to create “an ecosystem of entrepreneurship at the university.”

Libby, for one, is sold on Stetson’s strength and ambition in student entrepreneurship.

“I think it’s super cool that this is a global event and there were six Stetson students in the top 100,” Libby said in the release. “For the size we are, to compete at that scale, I think that’s pretty impressive. And I think as we continue to develop this program, spend more time in it and get more students involved, we are starting to build up strong credentials for the entrepreneurship program here at Stetson.”