Honoring History and Community Through Music

Fort Mose. While this historic site may not be a household name to all, there’s no question that it should be. Tucked away in northeast St. Augustine, Fort Mose is the site of the first legally sanctioned free African settlement in what is now the United States, and it was the ultimate destination of the first Underground Railroad, running south.

More than 300 years ago, a group of courageous Africans escaped enslavement in British colonies and fled southward on foot to Spanish St. Augustine. On their journey, the group crossed swamps and dense tropical forests in search of refuge.

By 1687, these first freedom seekers, which consisted of eight men, two women and a three-year-old nursing child, arrived in St. Augustine. In exchange for their freedom, those who reached St. Augustine were granted asylum by the Spanish government in return for conversion to Catholicism and, for men, a term of military service.

By 1738, more than 100 freedom seekers had been granted asylum, and in that year, a fortified town named Gracia Real de Santa Teresa de Mose (Fort Mose) was constructed.

Fort Mose’s historical significance was nearly forgotten, but fortunately, after a team of archaeologists and historians excavated the
site in the mid-1980s, Fort Mose was designated a National Historic Landmark in 1994.

Today, Fort Mose is a beautiful 40-acre state park with a quaint yet informative museum along the Tolomato River. In a continued effort to increase awareness of the historic site, the St. John’s County Cultural Events Team and the Fort Mose Historical Society will hold the second annual Fort Mose Jazz & Blues Series at Fort Mose from February 10-19, 2023. 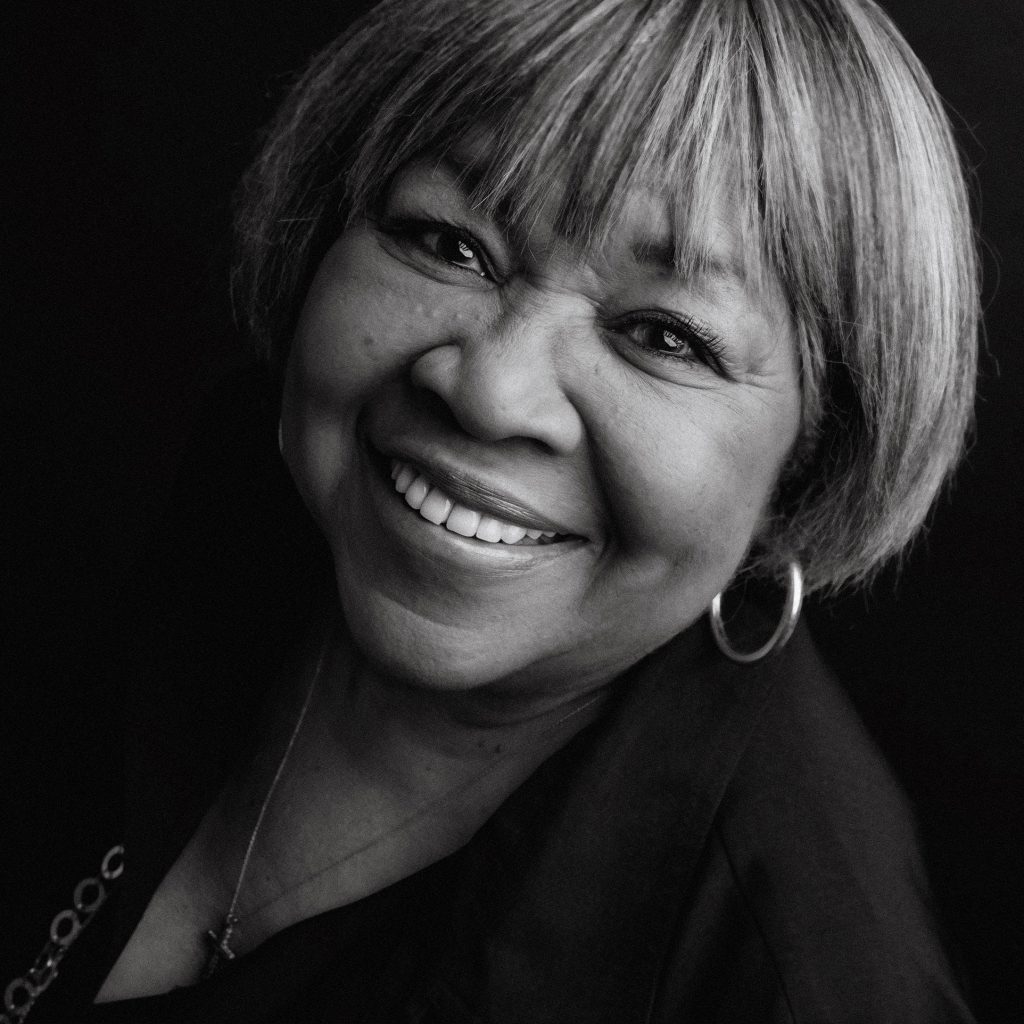 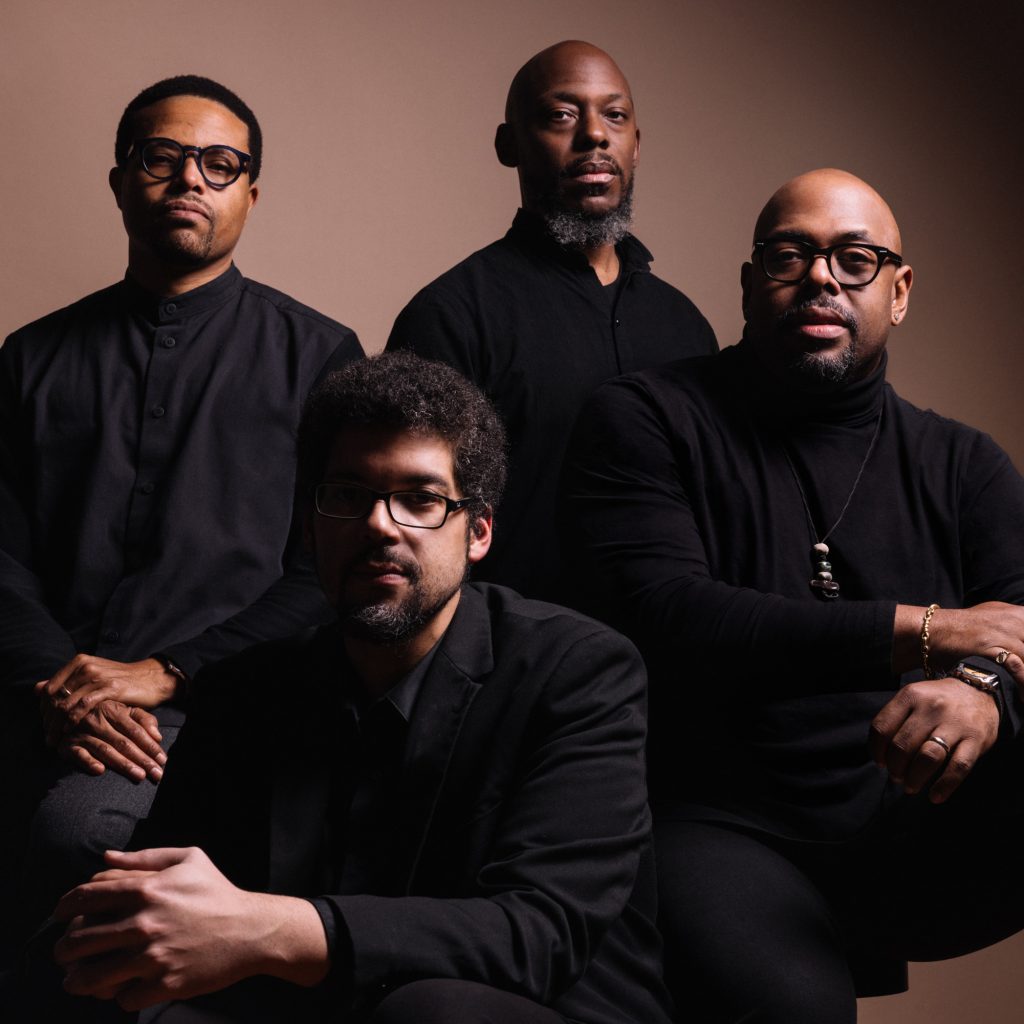 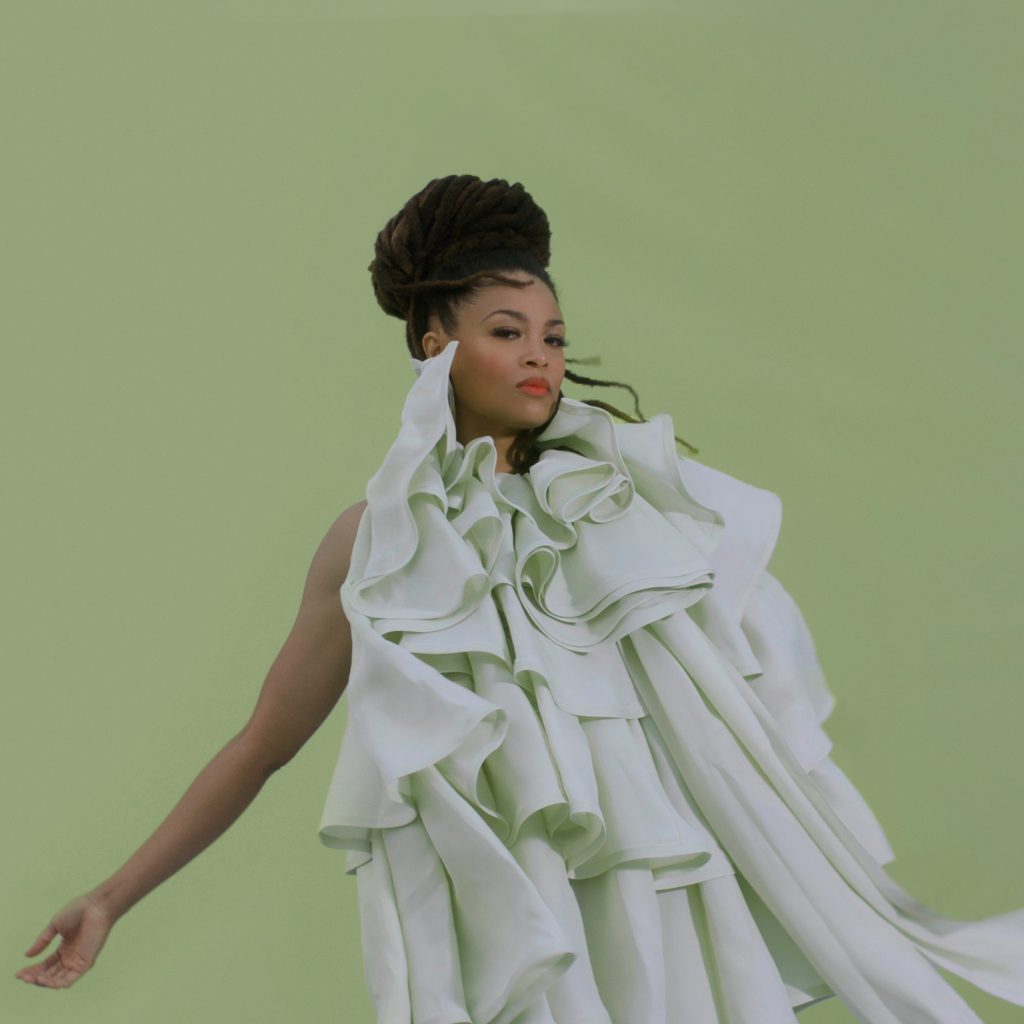 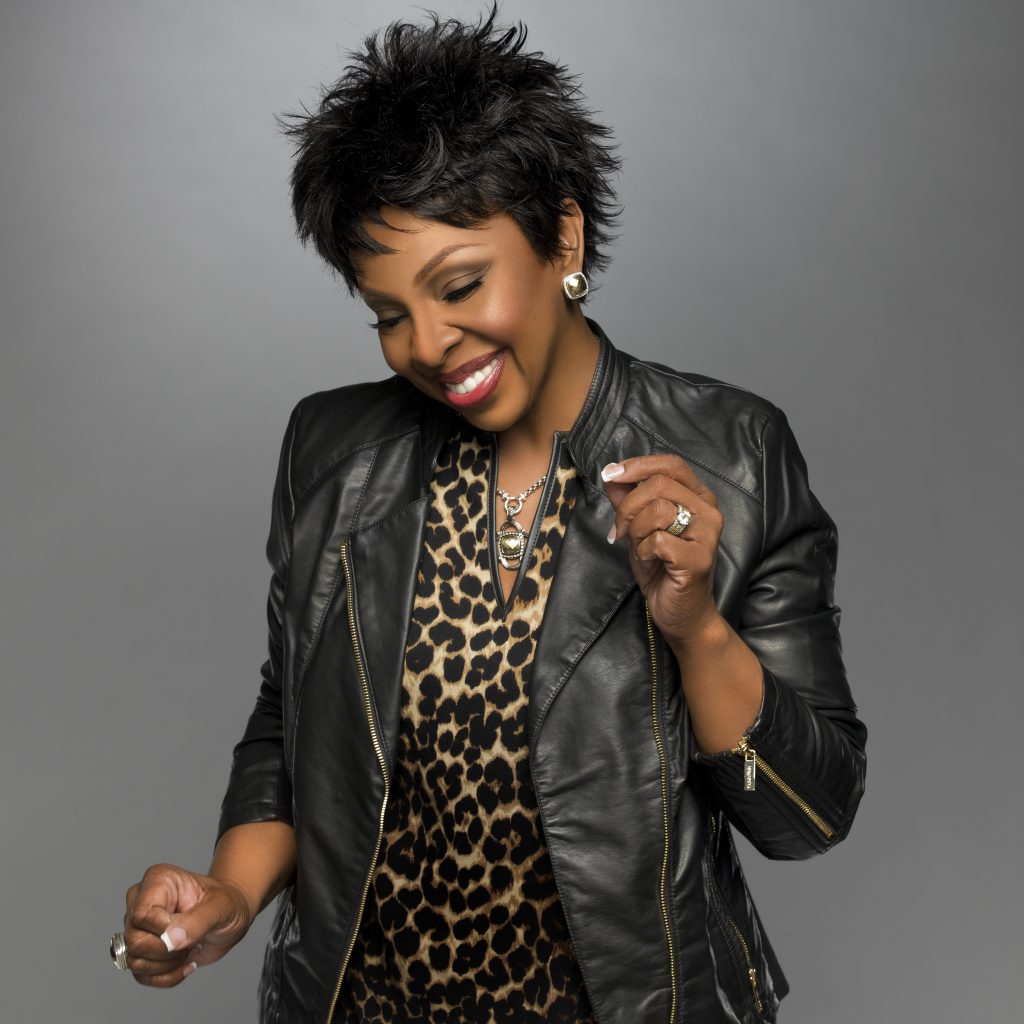 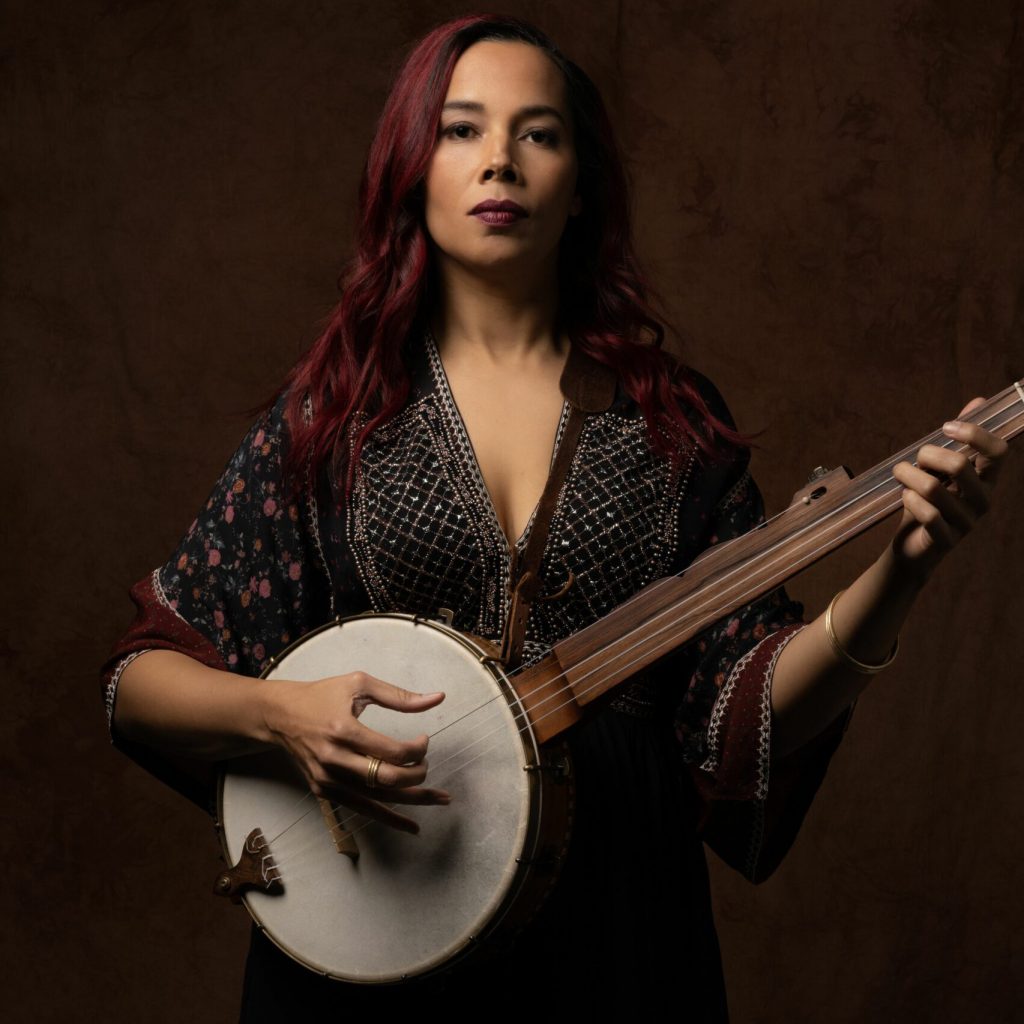 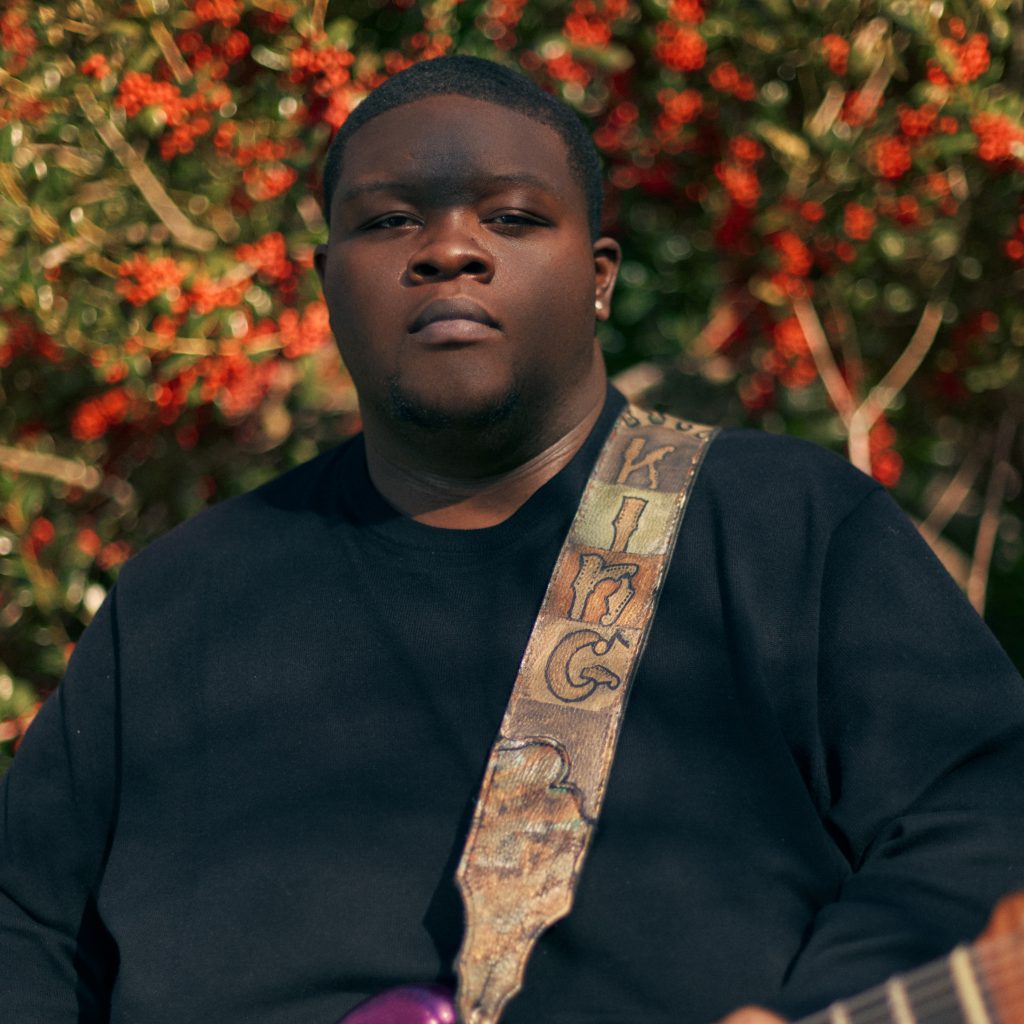 For tickets and more information on the series, visit: www.DiscoverFortMose.com 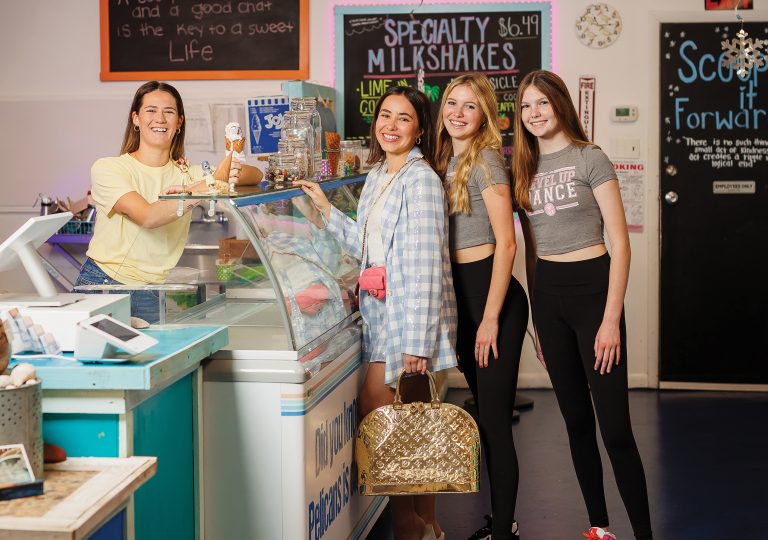 Business Ownership Through the Lens of First Coast Youthpreneurs 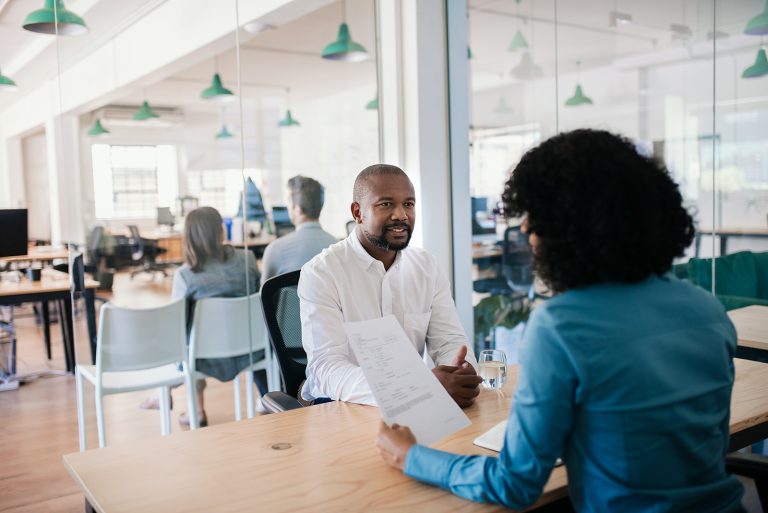 Earn Up: Connecting Companies on the First Coast to Future Talent 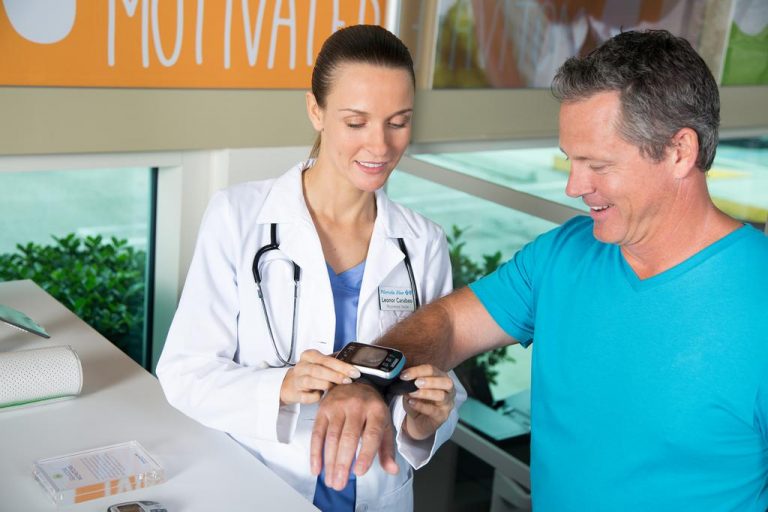 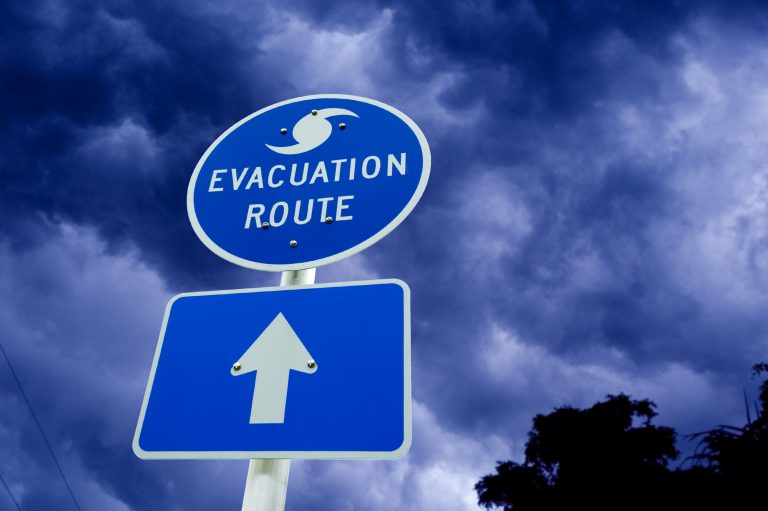 Preparedness Is Key to Continuity for Florida’s Small Businesses 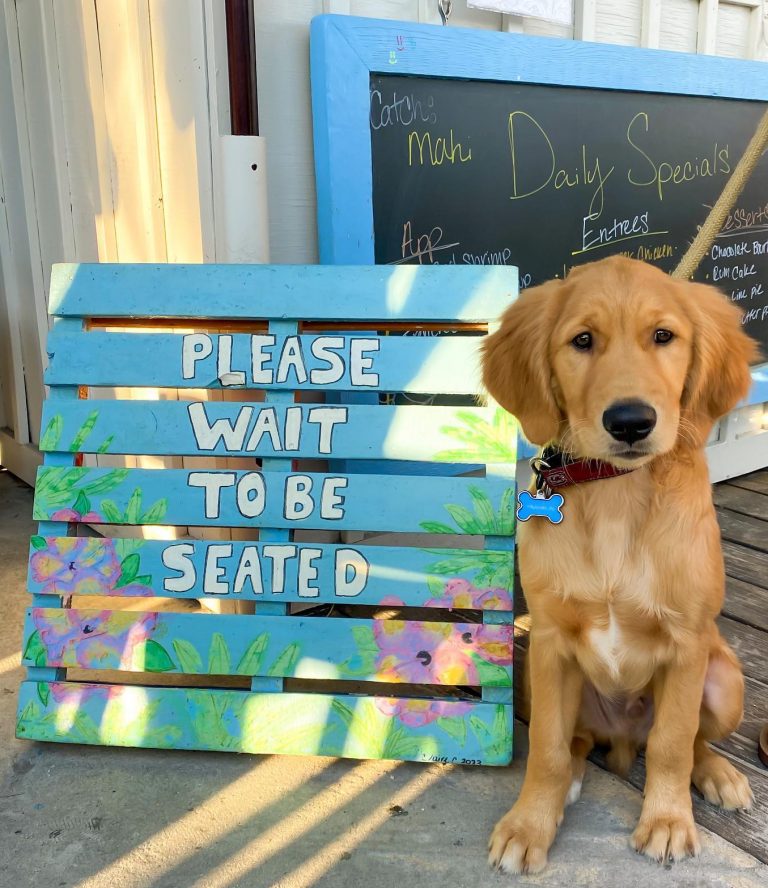 Is Business Better with Furry Friends in Tow? 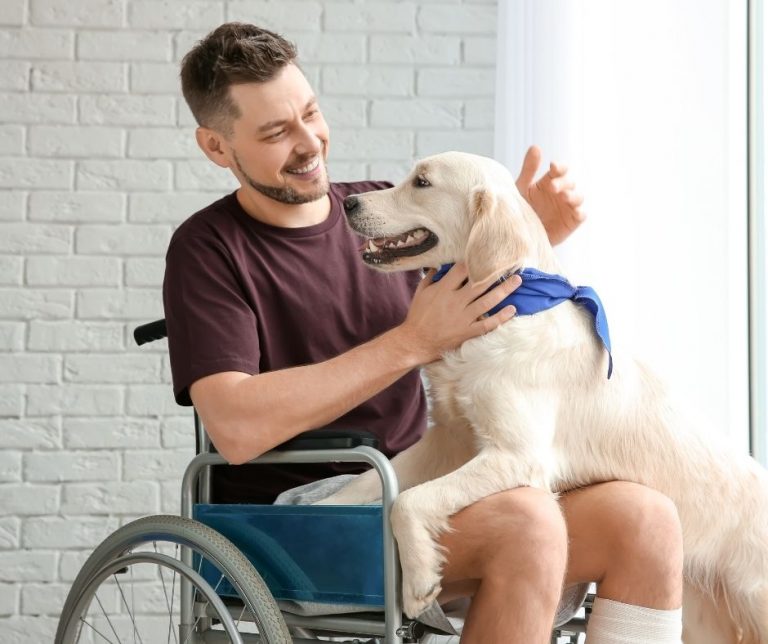 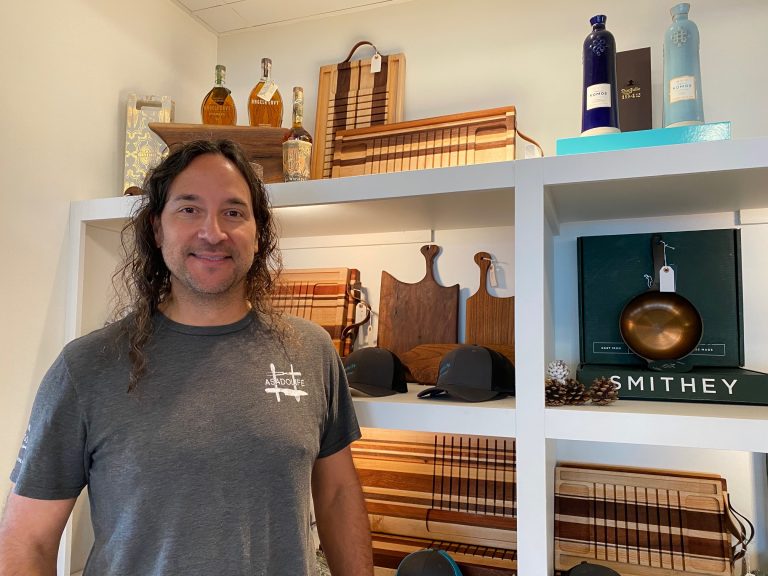