On the path to economic stability 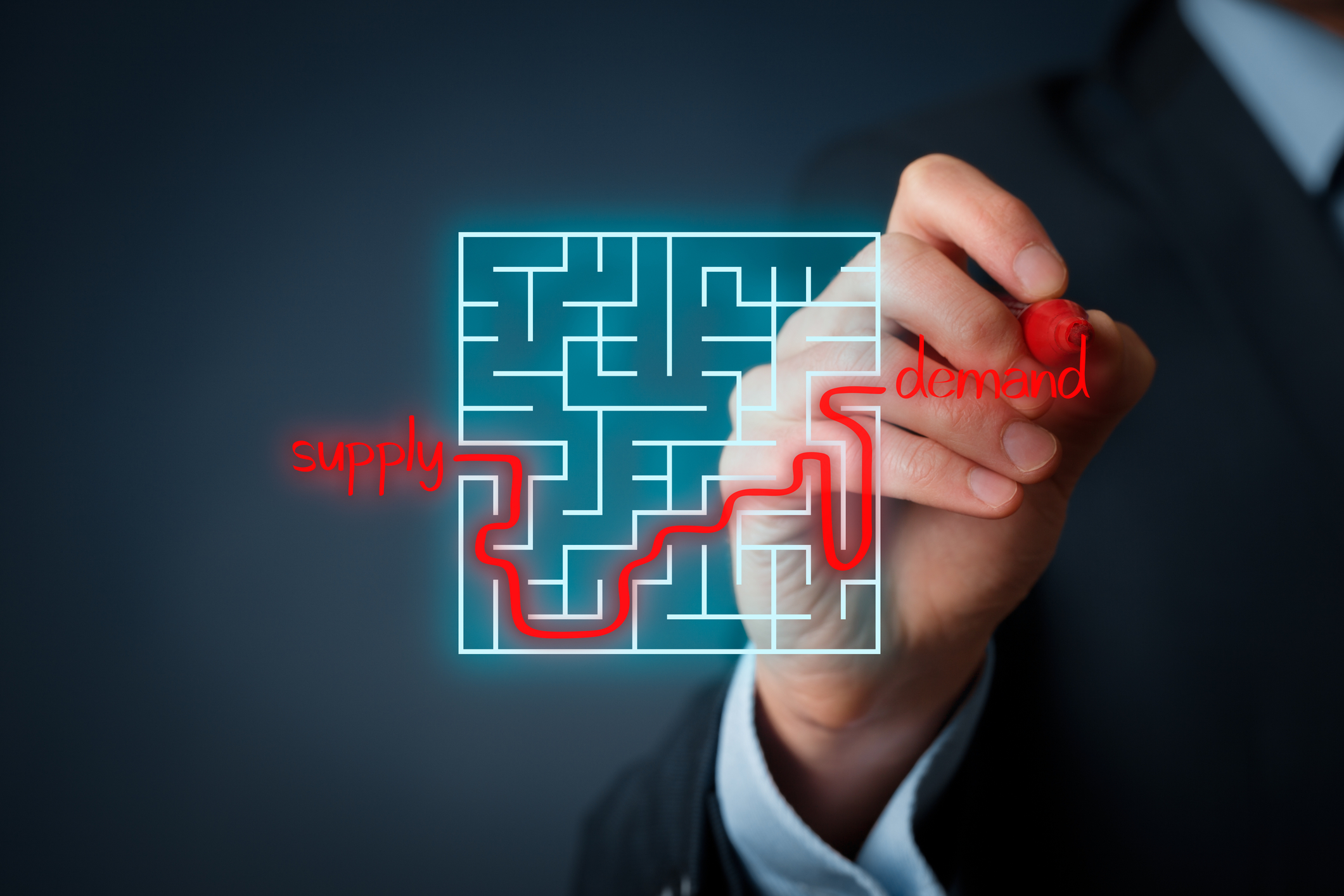 When the Federal Reserve Board raised interest rates earlier this month, it marked another step in the nation’s economic journey.

After more than two years of navigating the uncharted territory of a global health crisis, the central bank’s biggest interest-rate hike in 22 years, and the second this year, signals a new direction for monetary policy.

The economic picture painted by the Fed in its official statement following the two-day meeting of the Federal Open Market Committee is not of a smooth road ahead.

Citing the Russian invasion of Ukraine, Covid-related lockdowns in China and “demand imbalances” the outlook for the economy is “highly uncertain” and those issues “are likely to weigh on economic activity,” according to the release. All of which has made Fed officials “highly attentive to inflation risks.”

Price spikes at the gas pump are only the tip of the economic iceberg, but a fairly accurate barometer of broad consumer sentiment. And the barometer reading calls for increased chances of consumer   over price hikes, with the potential for stormy weather ahead.

The Fed’s monetary policy actions are evidence of their efforts to make the path forward, less bumpy.  but the practical effect of the rate hikes – easing inflation as consumers and businesses spend less as the cost of borrowing increases – will take time.  And that’s where the trail gets harder to follow.

Rising borrowing costs are supposed to depress consumer spending, lowering demand. That allows for supply issues to stabilize resulting in lower prices. But supply-chain issues could turn that path into a dead end as China imposes Covid-related lockdowns, slowing industrial production and exports.

In the past, recessionary periods were followed by a burst of consumer spending, triggered by pent-up demand. But with consumers still not fully satisfied coming out of the (hopefully) worst of the coronavirus pandemic, finding the balance between supply and demand is easier said than done.

Businesses, too, have to weigh increasing borrowing costs against future revenue and expenditure projections, trying to navigate the slippery slope of consumer sentiment and inventory. Some may decide to move forward with expansion plans before bank loans get more expensive, while others will strike off in a different direction in search of a smoother path forward. And Wall Street will execute its own intricate dance of react, recover and repeat until the economy’s direction becomes clearer.

For now, the path to economic stability runs through the valley of less-accommodative monetary policy and uncertainty. And this hike is likely to be a long, uphill climb.