Patience is an (economic) virtue 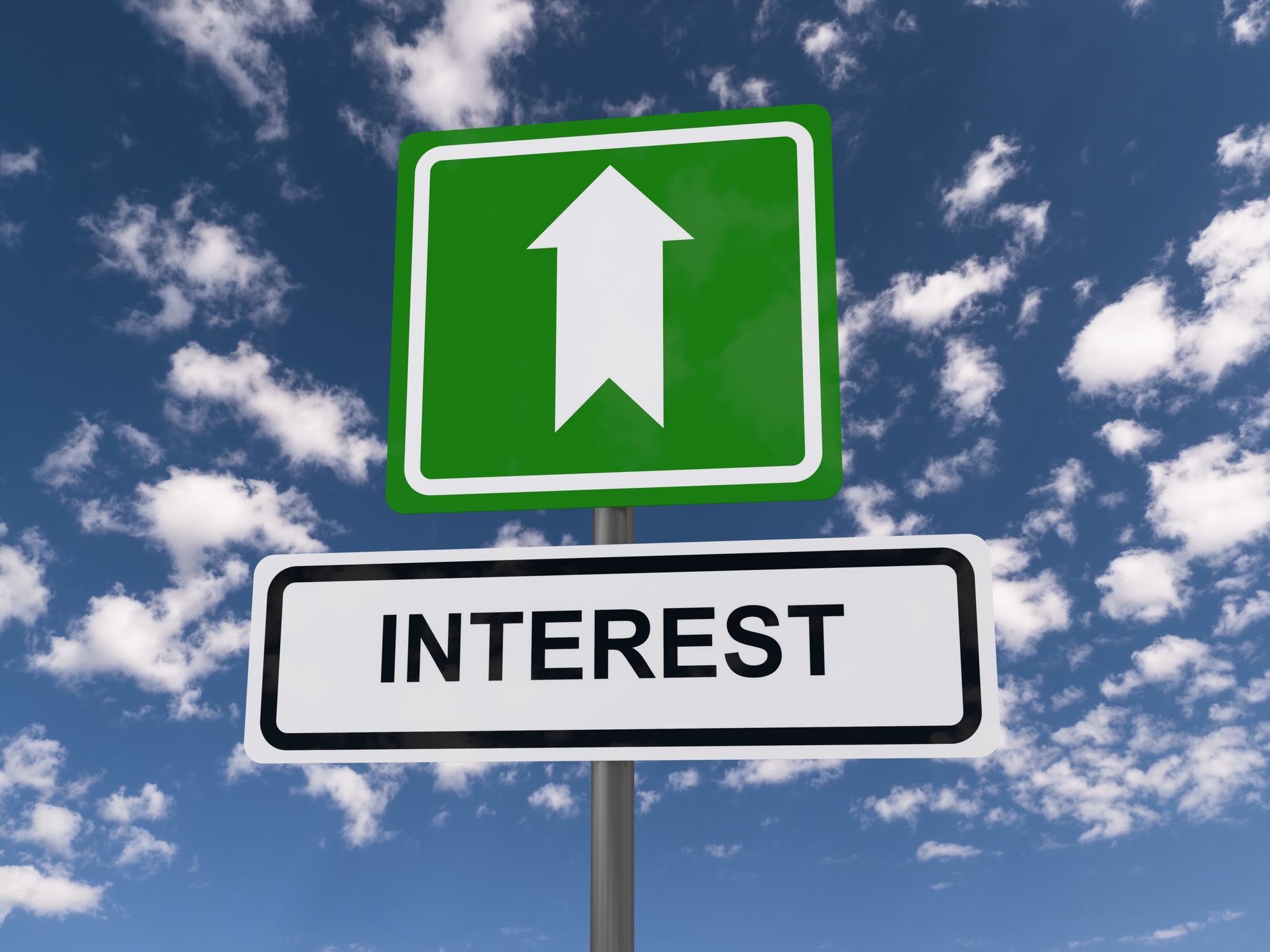 If Albert Einstein’s explanation of relativity — , but when you sit on a hot stove for a minute, you think it’s two hours —  is accurate, then it is also true that the more anxious you are for monetary policy to have an effect, the longer it seems to take.

With the Federal Reserve Board finally tugging the monetary policy lever to raise interest rates in March, the waiting has begun. And it may be a while until we see an impact.

The lag between announcement of a change in interest rates and an observable effect is well known by economists and analysts. In fact, there are four definable “lags” in the monetary policy timeframe.

The first is a recognition lag, meaning the time it takes for policymakers to recognize that a problem exists and needs to be addressed.

The second is a decision lag, where economists and advisors debate the different options available to deal with the economic issue.

Then there is the implementation lag, the time between making a decision and taking definitive action.

Last is the response lag – the period of time between implementation and impact. That is where we are now. Just like a watched pot never boils, constantly fretting over when the rate hike, along with expected future hikes, will cool off inflationary pressures is counterproductive.

This is an instance where patience is not only a virtue but also a necessity. The conventional wisdom says monetary policy actions take nine to 12 months to have an effect. While additional rate hikes could accelerate that timetable, it will still be a while before the economy reacts. And that doesn’t take into account other potential economic headwinds, from ongoing supply-chain problems, labor shortages and the vagaries of the geopolitical landscape like the war in Ukraine.

In the meantime, some noteworthy signposts are just ahead.

The minutes of the March Federal Open Market Committee meeting came out this week and should offer clues about the path of monetary policy moving forward. On April 28, we will get our first look at the 2022 economy with first-quarter gross domestic product advance estimates and then, in early May, another meeting of Fed officials.

But these reports, meeting minutes and media releases are unlikely to get consumers to look past signs of inflation’s upward spiral.   Especially when there is no easy answer to rising inflation.

In either case, it is unlikely that things will move fast enough for consumers. In that case, perhaps we just need to remember the words of the Bard of Avon: “How poor are they that have not patience! What wound did ever heal but by degrees?”