Success, like beauty, is in the eye of the beholder 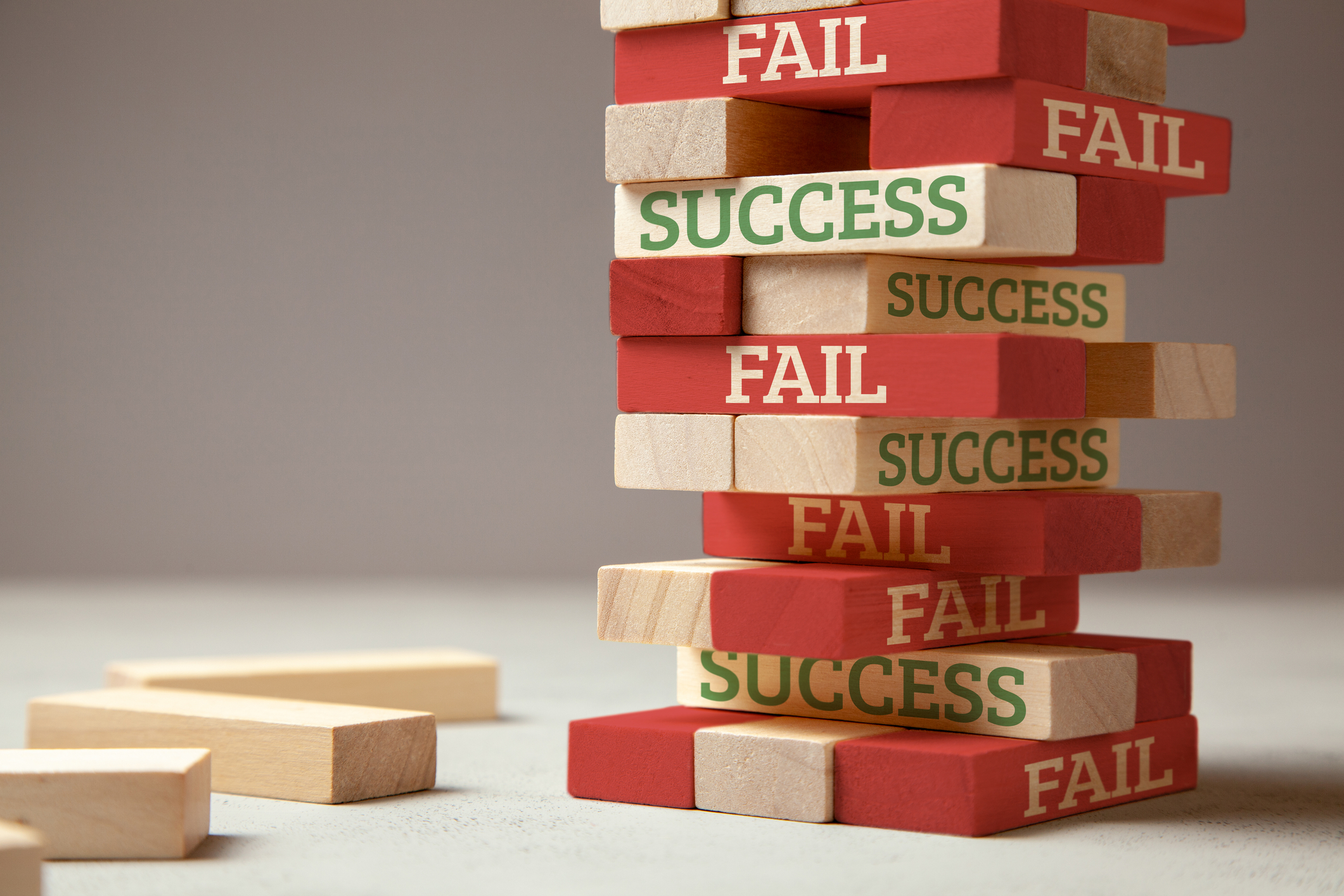 It’s been said that nothing succeeds like success. And while that bit of alliteration makes for a catchy phrase, what does it really mean? What is success?

The dictionary defines it as “the accomplishment of an aim or purpose” as well as “the attainment of fame, wealth or social status.” All good things but it’s not really a definitive answer. It’s necessarily vague because success means different things to different people.

For some professional sports teams, only winning a championship makes for a successful season. But for others, finishing with a winning record or making it to the championship game is considered a job well done.

The truth is, our ideas about success are always evolving and changing to fit the circumstance. For a small-business owner, success might mean reaching a particular revenue goal, gaining a certain percentage of market share or just simply surviving for another year. While for others,

success is an elusive goal that requires inspiration, perspiration and a bit of luck. It is something that is always out there, waiting to be seized.

The problem with “success” is that it is normally perceived as something big and flashy, attracting attention and admiration and even a little bit of envy. But success comes in all shapes and sizes.

According to the eminent physicist Stephen Hawking, “However difficult life may seem, there is always something you can do and succeed at.” And that is a good way to think about success. It can be incremental, coming in bits and pieces, all moving forward toward an ultimate goal.

We hear about someone becoming an “overnight success” but that is almost never the case. Before they burst on the scene with the Next Big Thing, they spent months or even years achieving small victories along with some setbacks before they emerged triumphant.

Winston Churchill viewed success as part of a larger process, offering inspiration to those who aspire to succeed, saying, “Success is not final, failure is not fatal. It is the courage to continue that counts.”

From that perspective, success is a series of high points, but not the whole story.

Thomas Edison provides a worthy example of this. He is rightly hailed as one of the world’s greatest inventors. But his success at creating the incandescent light bulb followed failure after failure after failure. Each of those “failures” moved him closer to the ultimate accomplishment which makes them a success of a different kind. In the pursuit of a goal, finding what doesn’t work is as important as finding out what does. And while the path may be smoother for some, it is a journey for everyone and it is up to the individual to define for themselves what success means.

That freedom to decide what success means is perhaps the most important definition of the idea of success. In setting our own terms and realizing our individual goals we enjoy that sweet smell of success in the most meaningful way.