Building Businesses That Last: It’s All in the Details 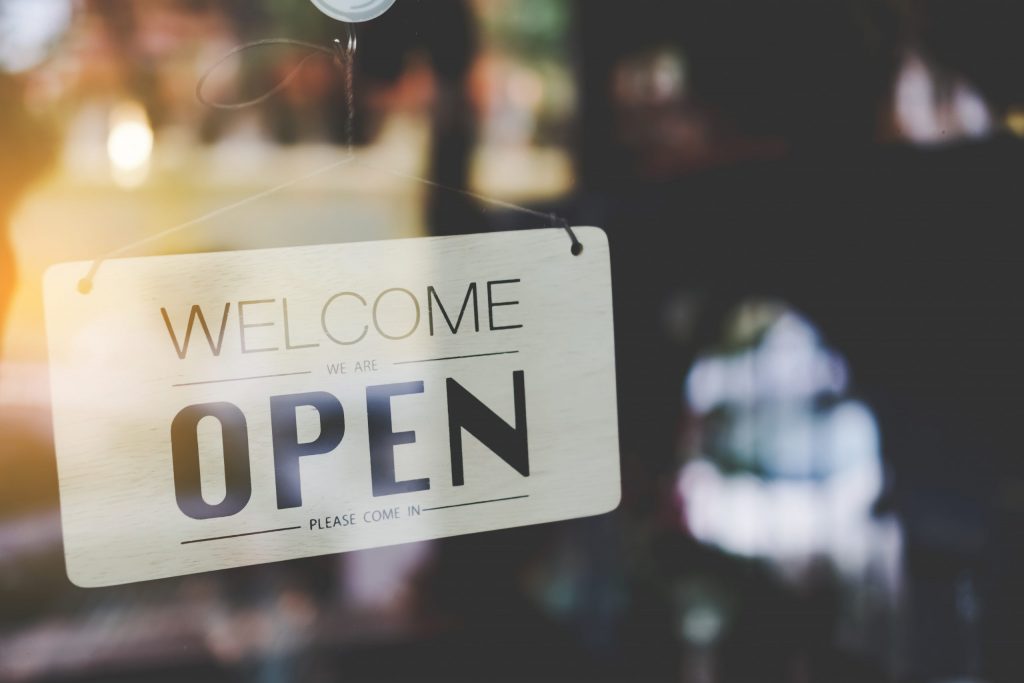 Jesse H. McKnight III can trace his company’s history back to the earliest days of the county in 1917. Flagler County Abstract Company is the oldest operating business still in existence, found in Book 1, Page 1 of the state corporate papers in Flagler County, he says.  An abstract and title company does vital research to make sure a real estate transaction is legal. The company provides the lender, insurance company and buyer with information about any issue surrounding the property.

With a photographic memory and an attention to detail like few others, the James Joyce published author and Kent State University graduate says they take a deep dive, researching back to the land grants from the King of Spain in the late 1700s, when overseeing projects for clients.

Co-founded by Rudolph Peterson and McKnight’s uncle Claude Varn, one of the county’s earliest movers and shakers, there’s always been a family member at the helm or in ownership of Flagler County Abstract Company.

Bought out by O.F. Alford in the 1920s, Alford remained owner until the 1970s according to McKnight. His mother, Audrey McKnight managed the company during this time, and shortly thereafter while under ownership of the Charles Creal, she bought fifty percent of the company in 1973.  In 1982, the McKnight family purchased the remaining shares, retuning full ownership of the Flagler County Abstract Company to the founding family.

As a Stetson educated attorney, Varn’s expertise was invaluable in the early days as scribes for the Flagler County Abstract Company copied by hand documents and records from the courthouse, samples of which Jesse McKnight proudly has to this day.

“Every member of my family went to the court house, looked at the recorded instrument and did a recounted McKnight.

“That became abstracted, and we have all of that from day one. Not only that, we’re the only people who have the state papers. This became very important,” he said, when his mother oversaw the abstracts during ITT’s development of Palm Coast.

Their reputation for over a century of excellence has ensured that as time goes on and technology changes the industry, it’s the McKnight’s meticulous attention to detail and accuracy that has enabled the business to grow from a single office in Bunnell to locations in Flagler Beach and Palm Coast over the years.

“He (Claude Varn) believed in doing things the right way.  It has to do with making sure that if you own a piece of property it’s certified, it’s guaranteed, it’s assured and it’s based on evidence,” said McKnight, carrying on the family’s legacy.

From land ownership to sacred land, the Craig Flagler Palms Funeral Home and Flagler Memorial Gardens counts its history back to the early 1900s in Flagler County, according to longtime general manager Allen Whetsell. An extension of the Craig family’s funeral home operation in St. Augustine dating back to the late 1800s, the Bunnell location moved to its current home on Old Kings Road somewhere in the 1940-50s.  Its permanent home is now on land deeded in 1923 and once known as the “Hope Cemetery.” A number of the county’s founding fathers are laid to rest in what is now the Flagler Memorial Gardens along with prominent families of today including the Wicklines, Pellicers, Durrances, Tanners and Espositos.

Becoming Flagler Palms Memorial Gardens in the 1960s, the Craig family sold the business in 1994 to the third largest funeral corporation in America, later changing hands to an independent owner in 2004 before becoming part of the Dignity Memorial family in 2017.

Joining the Craig Flagler Palms family in 2000, Whetsell saw a place where his management skills and nurturing character could play key roles in the facility’s growth.

Recruiting co-worker and friend Sal Passalaqua in 2006 for the Flagler County location from south Florida, the pair set about creating a long-term plan to stay ahead of Flagler County’s growth.

Over the years they have facilitated an expansion of the 3,000 square foot funeral home to more than 11,000 square feet of space, allowing for both upscale and modest functions, the addition of a crematory, the multiphase addition of mausoleums, and the recent acquisition of seven acres adjoining the current property to increase the garden space for future generations of family planning.

By investing in the business and the community, Craig Flagler Palms Funeral Home has grown the number of individuals served from 125 in 2000 to more than 400 per year in 2020. Passalaqua, area manager for both Flagler and Volusia counties, says it is a result of caring staff and attention to detail that families have entrusted them with their loved ones generation after generation.

“We work very well together,” said Passalaqua. “He’s been my mentor and I’ve learned a lot from him about community service, which helped us build the business and establish those long relationships which we have with families.”

Just as each celebration of life service is a work of art, so too is the display of a person’s artistic creativity. Serving the Palm Coast community for 10 years, Marna Conner is not just a framer and gallery owner, she’s the link between the artist’s vision and the viewer’s eye.

Having always had a passion for creative arts, Conner worked in the cosmetics industry for 14 years before earning her degree in interior design. After learning Picture Perfect Frames in Palm Coast was for sale in 2012, she bought the custom framing business and gallery that features local artists, making many friends and building business relationships along the way.

Her desire to rebrand the business, opened in 1992, was realized as the pandemic took hold, and the reimagined location emerged.

“I wanted to add a little Zen,” shared Conner. “The lotus blossom can bloom in the murkiest of waters. It seemed like this time last year we were headed into murky water, and from that came Lotus Gallery & Fine Framing.”

For Conner, it’s personal. Good business comes down to details like greeting clients in person and truly listening when they share special stories about the art or memorabilia that they bring in for custom framing.
“In business, and of course in life, people want to know you; they want to trust you and hopefully will like you. When this is accomplished you have repeat business and excellent referrals. Also, being consistent with quality materials and workmanship is essential.  My personal motto has been, ‘Do What You Love, Listen Carefully and Provide Service with Integrity and a Smile’,” she said. 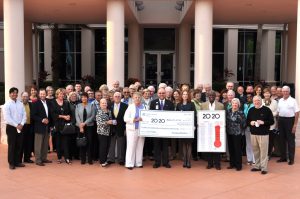 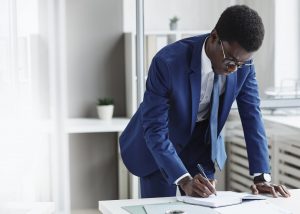 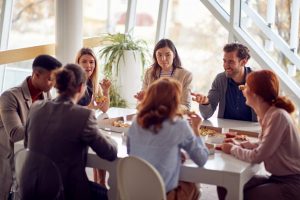 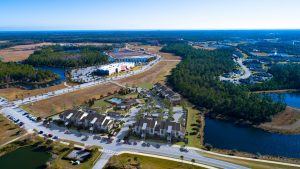 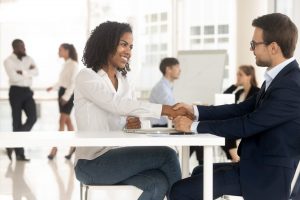 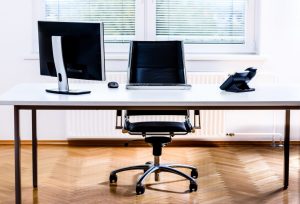