From the Chair & President 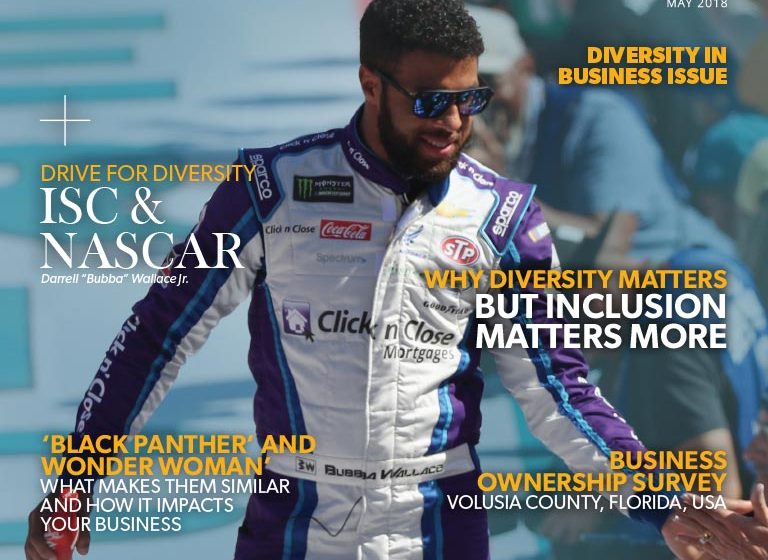 The Department of Labor (DOL) reports that one of the largest market segments in the U.S. is not a particular race, gender or age group, but people with disabilities – some 56 million.Read More For minority-owned businesses, there is no better time than the present. According to the National Minority Supplier Diversity Council (NMSDC), which certifies Minority Business Enterprises (MBEs) in the U.S., MBEs (defined as businesses with at least 51 percent ownership by Asian-Indian, Asian-Pacific, Black, Hispanic or Native American U.S. citizens) employ 2.25 million people directly and indirectly, and have a total economic impact of $400 billion. Read More ‘Black Panther’ & ‘Wonder Woman’: What makes them similar and

Over the past year, die-hard fans have lost their minds in anticipation of the premiere of the movie Black Panther.Read More Before you can discuss diversity and inclusion and why there needs to be intentional emphasis in this area, let’s clarify the difference.Read More A sport dominated by white men for decades, stock car racing is seeing a surge in talented minority racers, including a new crop of women. Read More