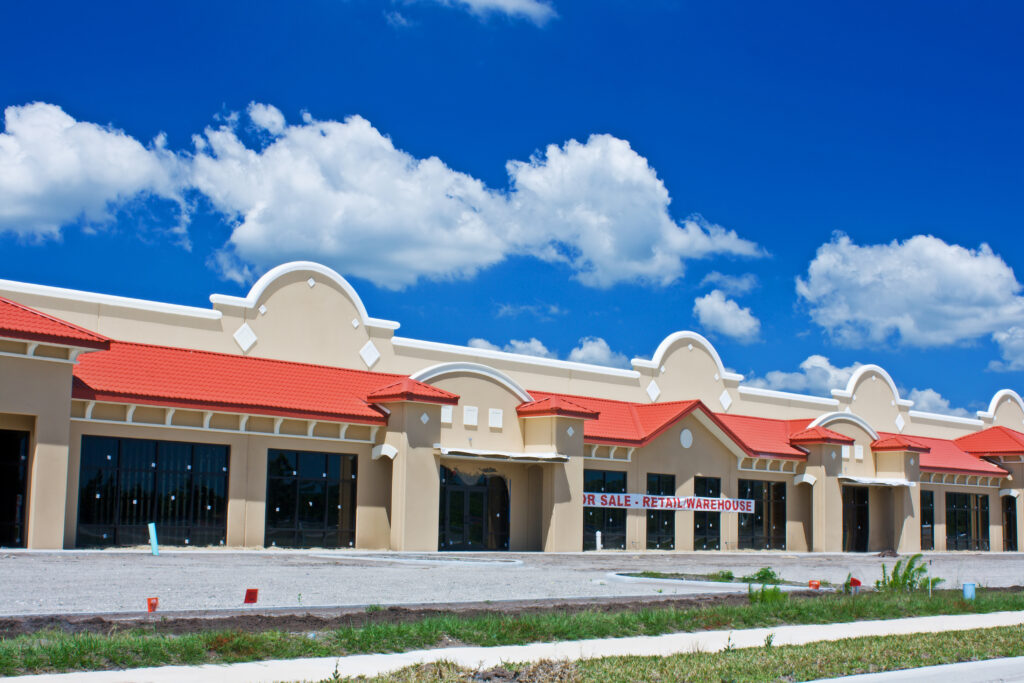 Everybody talks about economic growth as a priority. Politicians cite growth statistics on the campaign trail, residents talk about the need for more retail options and better-paying jobs and businesses and developers look to capitalize on shifting demographics and population growth.

It is acknowledged that economic development is a good thing in the abstract, but the nuts and bolts of growing the commercial, industrial and residential base of a community are often hotly debated topics. The issue of economic growth is particularly important in the First Coast Region, as more people relocate to the area and cities and counties compete for new business development. And while there is general agreement that growth is good, precisely what kind of growth – and where and how it happens – are less clear.

For local officials, striking a balance between population growth, economic development and quality of life issues can be tricky. And changing economic realities at the local, state, national and international levels only make it more difficult. But growth is a priority across the region, and leaders are finding ways to accommodate the changing needs of their communities.

“I am driven from an economic standpoint as a commissioner to encourage and support economic development because this county has a history of growth,” said Henry Dean, chairman of the St. Johns County Board of County Commissioners. “But the growth is a growth of residents, not so much business.”

Dean said economic growth is “a very high priority,” especially since many St. Johns residents work outside the county, mostly in Jacksonville.

“What that means is we have a limited amount of tax revenue coming from business and commercial interests,” he said. “Commercial business revenue is really the preferred source of revenue because they have very few demands for service.”

The imbalance between property tax revenue from residential homeowners and commercial interests is not unique to St. Johns County, Dean said. But the county’s strong growth over the past 20 years has exacerbated the situation in his jurisdiction.

The county’s population has jumped from 100,000 residents in 2000 to 300,000 in 2020, making it one of the fastest-growing areas in the state. But that growth puts pressure on the county’s infrastructure and keeps a heavier ad valorem tax burden on homeowners, creating a delicate balancing act for elected officials.

“My role, I think, as a commissioner is to promote economic development, maintain and enhance environmental beauty,” Dean said. “If we can maintain our quality of life and maintain our infrastructure and we can encourage economic growth, I will be a happy camper.” 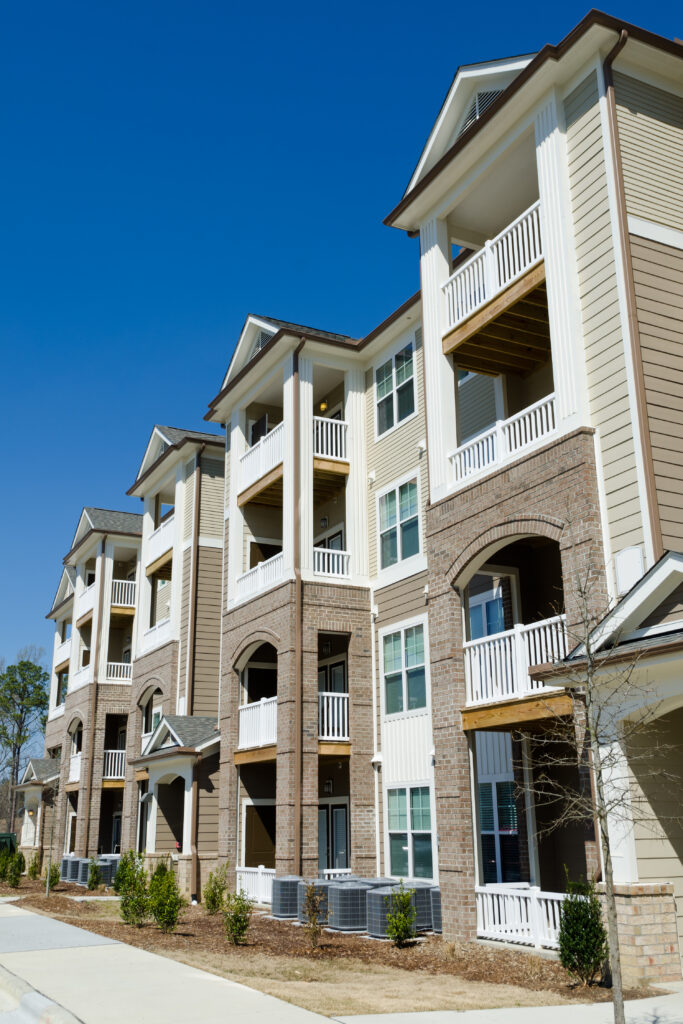 A few miles south of St. Johns, Palm Coast Mayor David Alfin is wrestling with many of the same issues – especially finding a balance between residential and commercial development. As such, he said economic growth is more than a strategic priority; it is an “essential priority” for the city.

“We have been deficient in romancing and attracting small, medium and perhaps even larger business opportunities to the area in favor of justifiably making sure our lifestyle was at its highest level,” he said. “But I think past administrations in the city did not have a keen eye on the future growth necessary to achieve sustainability in the future.”

Alfin said Palm Coast is particularly well-situated for sustainable growth given its location between Jacksonville to the north, Daytona Beach to the south and Orlando to the west. And recent expansions in the healthcare services industry from area hospitals and universities bode well for the future.

“We are dedicated to branding ourselves as a destination for a specific set of business categories related primarily to healthcare services and healthcare training,” he said.

With AdventHealth building a new hospital and Flagler Health+ investing heavily in the community, as well as education programs from the University of North Florida and others on the way, Palm Coast is poised to take advantage of the growing needs of the healthcare industry, Aflin said.

“If we apply our resources skillfully like a scalpel into this medical technology and medical training, I think we fulfill a need not just for Palm Coast but the region,” he said. “We will provide a product that is highly sought after, and it goes beyond just the city limits of Palm Coast.”

In Clay County, Commission Chairman Wayne Bolla recognizes the importance of economic development to the community and its residents.

For Bolla, measuring the impact of economic development efforts boils down to two key performance indicators: job growth and wages.

“I look at unemployment, and right now, we are at 2% in Clay County,” he said. “Just about everybody who wants to work has a job. The other one I try to focus on is average wage in the county.”

Bolla said it is not enough to have jobs available for residents but for those jobs to provide a living wage.

“When we look at bringing businesses into the county and offer incentive packages, I look at what kind of pay rates they have for their workers,” he said. “That is what is important here, getting a living wage.”

All three leaders recognize that economic growth is not always viewed positively by residents. As elected officials, they are aware of residents’ concerns about increased traffic that comes with growth and other quality of life issues. 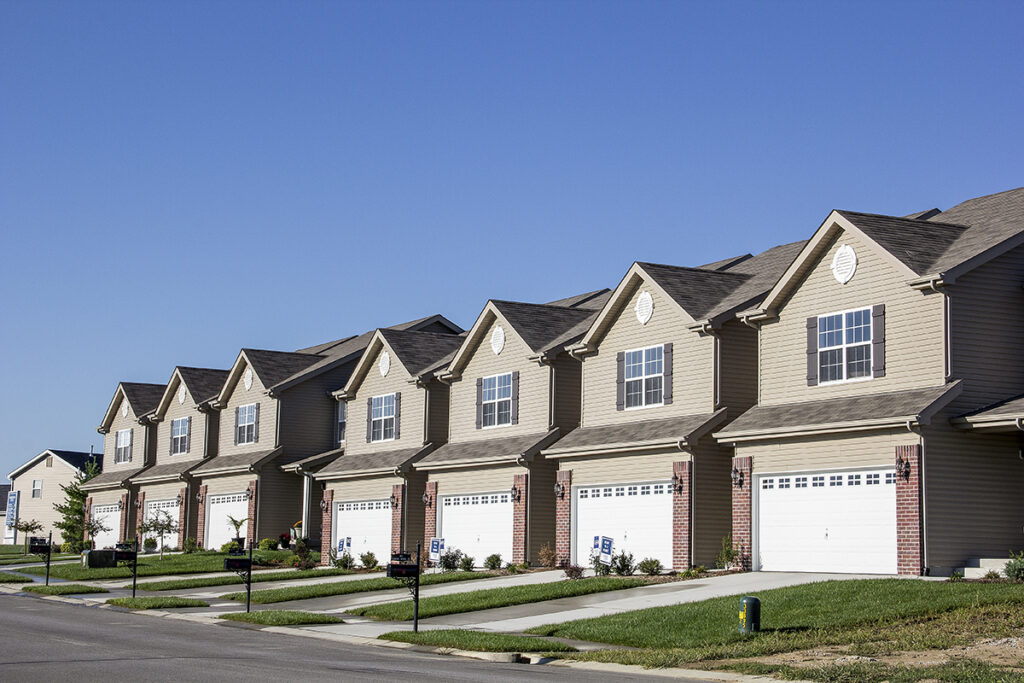 “We have to be smart enough to satisfy our current residents but also be aware of what our future residents will demand from the city,” said Palm Coast’s Alfin.

Ideas about “smart growth” have been around for years and evolved into discussions of “responsible growth” in recent years. But Alfin said the better term is “smart, managed growth.”

“In my meaning, it’s a clear understanding that economic growth is a balancing act of a number of different factors,” he said. “Managed growth can only happen if the tax base, the demographics, the housing and the quality of life are all balanced because they are all related and connected to each other.”

Economic growth is good for the community “if it’s done right (and) if it meets the test of infrastructure in place and compatibility,” he said.

“Both residential and business growth are the fuel,” Dean said. “they feed the engine of the services we provide to the community.”

The story is the same in Clay County, Bolla said.

“Economic growth is good for the community in that it is difficult to provide all the services that people want,” he said. “We’re trying to build an environment here where it’s a great place to live and for the small-business owner to have a great opportunity to start a business right here.” 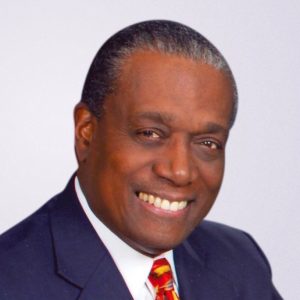 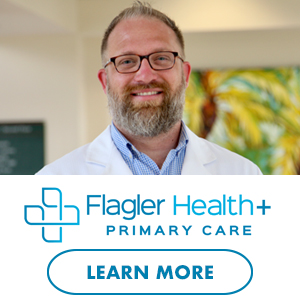 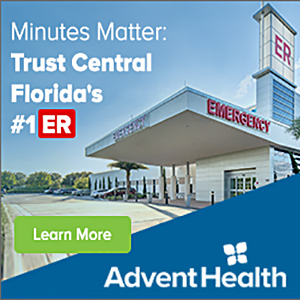 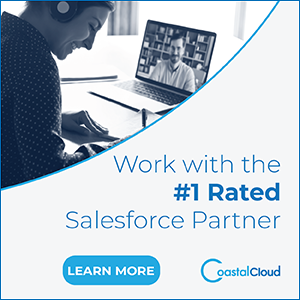 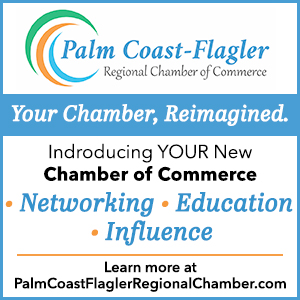 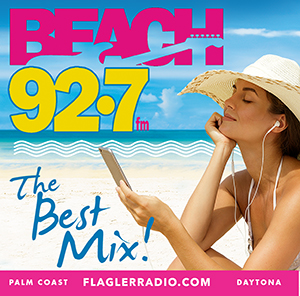 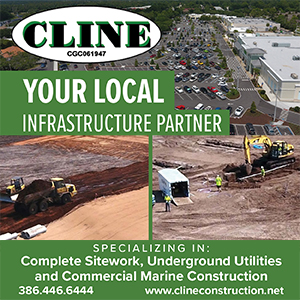 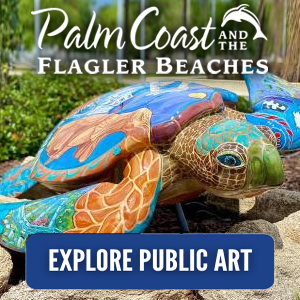 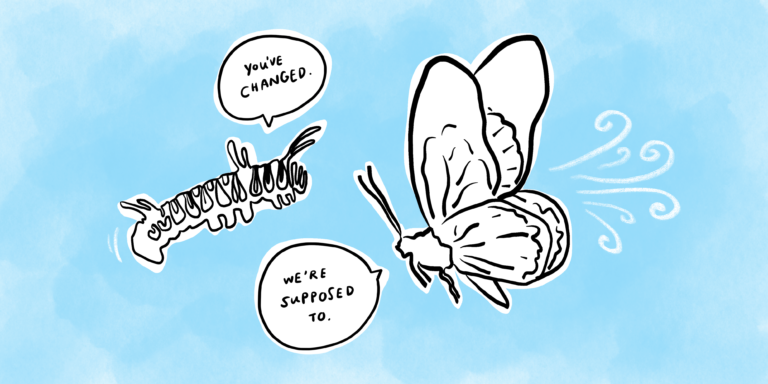 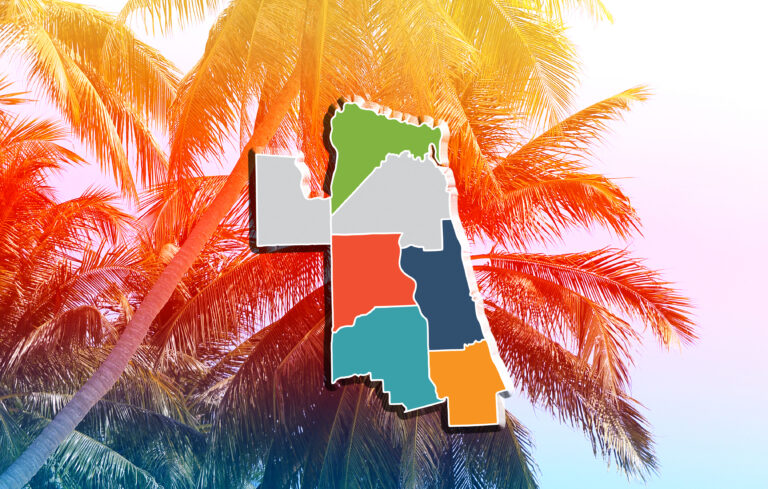 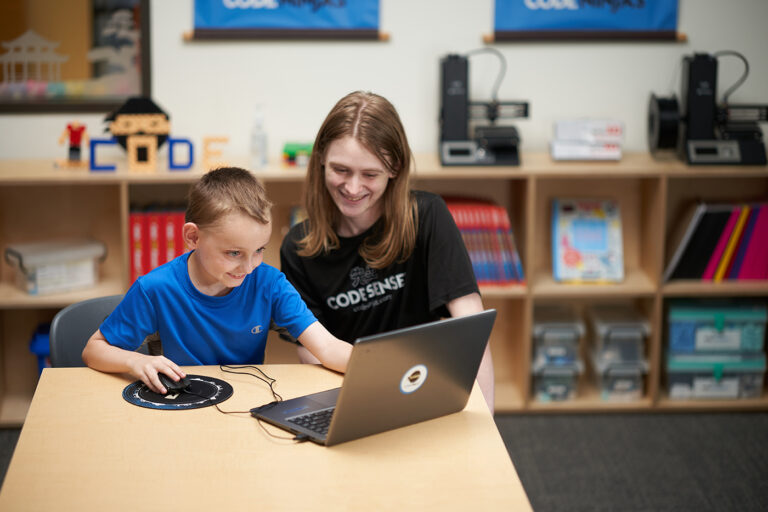 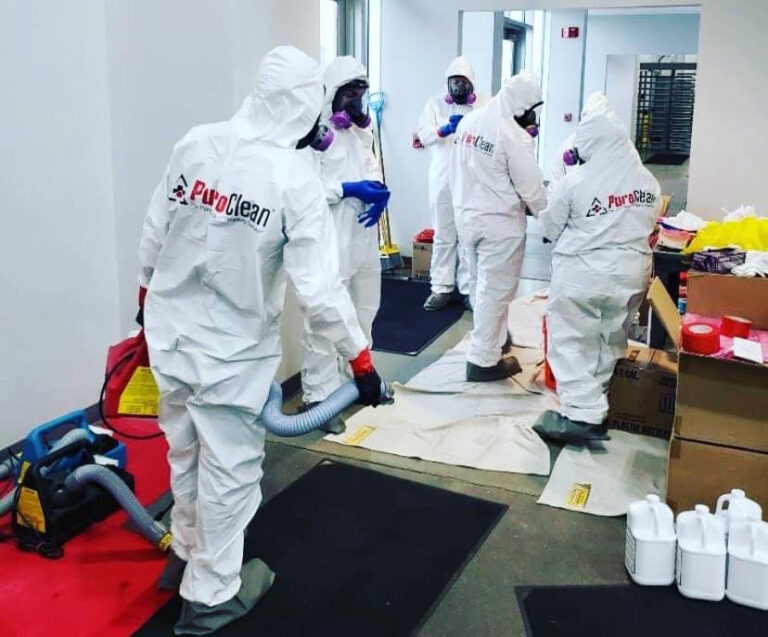